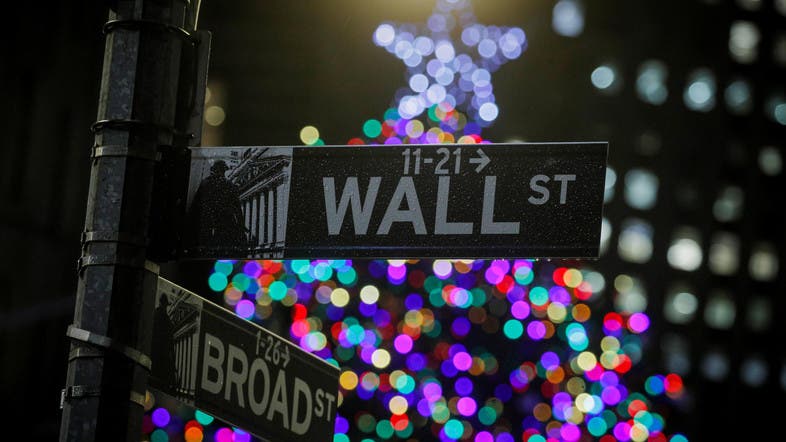 As global markets begin to snap out of their trade war-induced slumber, optimism is slowly returning among investors and economists. Trade tensions, particularly between the United States and China, undermined growth in 2019. Against a backdrop of financial vulnerabilities and political inability, the new chief of the International Monetary Fund (IMF) Kristalina Georgieva said the global economic downturn had turned into a “synchronized slowdown.”

Trade tensions also intensified between the European Union and the US, as President Donald Trump’s administration announced it would impose tariffs on a wide range of EU products. The weak sentiment also affected public listings, with global IPO proceeds falling by about 22 percent in the third quarter of 2019, according to data from PwC.

Here is a look at some of the major factors that shaped global markets and economies in 2019.

1) US-China trade tensions simmer down, but not yet resolved
Trade tensions between the US and China seemed to ease as 2019 winds to an end. The two countries announced they had reached a preliminary deal. On December 22, President Trump said the US and China would “very shortly” sign their so-called Phase One trade pact.

Earlier this month, the US Trade Representative said that China will increase its imports of US goods and services by at least $200 billion in total over 2020-2021. China also said it would lower tariffs on 850 products ranging from frozen pork to some semiconductors, as it looks to improve its trade relationship with the US.

In a revised outlook for 2019, The World Trade Organization (WTO) slashed its growth forecast for trade by more than half, citing heightened uncertainty. Meanwhile, the IMF said the effect of trade tensions could cause global losses of around $700 billion by 2020, or about 0.8 percent of global gross domestic product (GDP).

Industrials, technology, and healthcare sectors saw the largest deals in 2019, accounting for 407 IPOs, raising about $69.4 billion, or 61 percent of IPO proceeds. The IPO market in the Americas was impacted by a muted third quarter and market volatility, said EY. However, in Saudi Arabia, energy giant Aramco raised more than $25 billion in what became the world’s biggest IPO. The company was listed on the Saudi Stock Exchange (Tadawul) on December 12.

3) Federal Reserve repeatedly cut rates in 2019, reversing its 2018 trend
This year saw the US Federal Reserve drop its benchmark interest rate three times. In early December, its most recent decision was to maintain a benchmark rate of 1.75 percent. The Fed’s decision to cut interest rates follows 2018’s increases and ongoing economic uncertainty in the wake of the US-China trade war, a global economic slowdown that could be of risk to the US economy, and pressure from US President Donald Trump.

4) Brexit drama produced uncertain year for the British economy
The UK economy continued to experience fluctuations in 2019 as markets responded to ongoing Brexit-related drama. The pound sunk to below $1.20 over the summer months, before recovering later in the year. Productivity has also continued its slide, with the country’s purchasing manager’s index (PMI) dropping to a four-month low in December 2019. The recent tumultuous years for the world’s fifth largest economy has continued to have knock-on effects in regional and world markets.

Stock markets across the world have wavered in the face of ongoing global economic uncertainty as investors sought to move to safer products such as bonds and precious metals. Gold had a blockbuster year, ending around the $1,500-level. Bond yields also collapsed in 2019 and inverted in some cases – a trend which suggests a recession may be on the horizon. As trade tensions ease, markets are expected to continue their recovery - the S&P 500 has only had one down week in the past 11.

6) OPEC+ eased oil market concerns with a surprise deal to deepen supply cuts
Saudi Arabia and its peers from the Organization of Petroleum Exporting Countries (OPEC) and non-member allies led by Russia, surprised oil markets in December when they decided on deeper cuts in oil supply – an agreement that eased market anxiety over a market glut. The group, known as OPEC+, said the deal will see another 500,000 barrels a day removed from world markets starting in January 2020. This is in addition to an already existing agreement to reduce global supply by 1.2 million barrels per day/bpd. Saudi Arabia, OPEC’s de facto leader, is already producing 400,000 bpd per day less than it had committed under the earlier deal from October 2018.