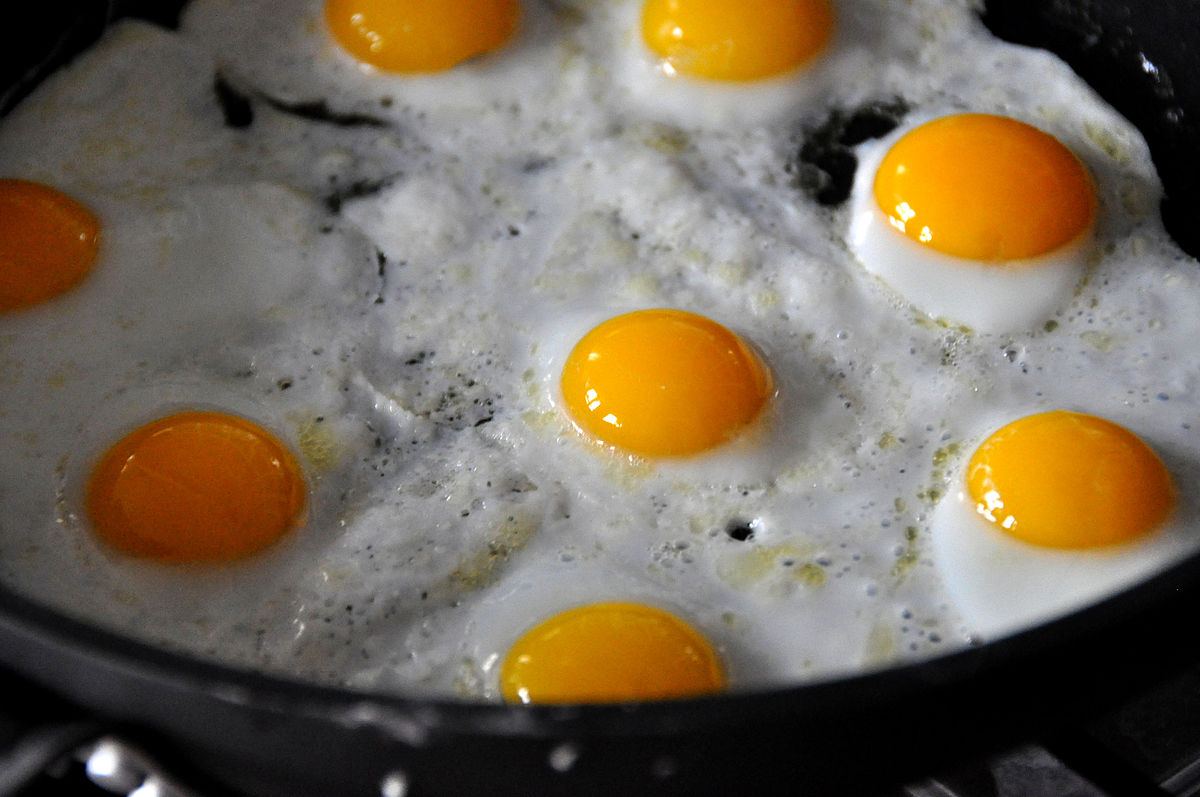 The Georgia company behind hard-boiled eggs that last week were named by the Centers for Disease Control and Prevention (CDC) as the possible culprit in a multi-state Listeria outbreak that’s killed at least one has recalled the product. Almark Foods voluntarily issued the recall for Hard-Boiled and Peeled Eggs sold in white plastic pails with white plastic lids acknowledging the potential for Listeria contamination

Last week, the CDC reported that seven people across five states had been sickened in the outbreak, including four patients who had to be hospitalized and one who later died. At the time, the health agency advised those at high-risk for Listeria infection, including pregnant women and consumers over age 65 of those with compromised immune systems avoid consuming store-purchased hard-boiled egg products such as egg salads.
The company’s recall notice included 10 different varieties of egg products sold in bulk under several brand names. The recalled products were distributed to food service companies in Georgia, California, Mississippi, North Carolina, Pennsylvania, Tennessee, Iowa, Missouri, Alabama, Florida, and Arizona.
Those who have purchased the recalled products are instructed to destroy the product, and contact the Almark Foods’ Costumer Helpline at 877-546-0454 for additional information.

Aspirin does not prevent dementia or slow down cognitive decline

How caloric restriction prevents negative effects of aging in cells