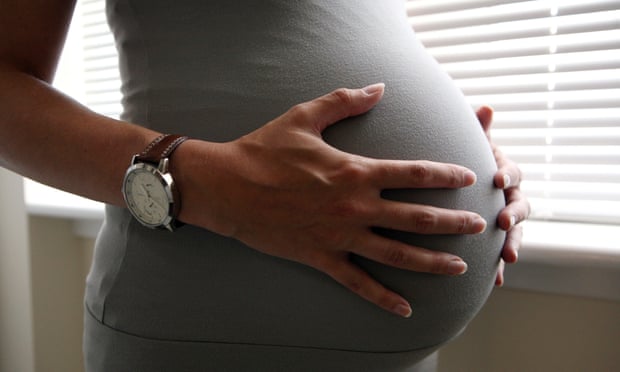 The number of women aged 45 and over giving birth is at the highest level since records began 80 years ago, figures show.

Births to women aged 25 and under have steadily decreased since records began. The figures show the average age of mothers and fathers increased for the 10th successive year, rising to 30.6 and 33.6 years respectively.

The standardised mean age of mothers and fathers has increased by a total of 4.2 years since they were at their lowest on record in 1975 and 1974 respectively.

Gill Walton, the chief executive of the Royal College of Midwives (RCM), said the latest figures highlighted the “sustained and unrelenting pressures” on midwives, maternity support workers and maternity services. The risk of complications rises for expectant mothers and their babies as women get older.

“Our maternity services need the resources to be able to meet this growing demand and to ensure women, babies and their families get the safest and best possible care,” Walton added.

In England, maternity services gained just 33 new midwives in the past year despite a shortfall of about 2,500, according to the RCM. “This will do little to help this situation,” Walton said. “The government’s own policy changes, which we support, to tackle issues such as the entrenched inequalities in health particularly in BAME communities will also need additional investment.”
In 2018, 13.6% of all live births in England were born to mothers living in the most deprived areas of the country, compared with 7.1% in the least deprived areas, according to the ONS. The gap has narrowed in recent years, with the proportion of births to mothers resident in the most deprived areas down from 14.1% in 2014.

Walton said: “I repeat the call in our recently published election manifesto for a root and branch review of maternity services funding and resources. It is needed and it is long overdue. The government have lofty ambitions which we are behind, but they need to ensure the service has what it needs to achieve them.”

The ONS figures show the number of twins, triplets and quadruplets declined for the third consecutive year. Of every 1,000 women giving birth, 15.4 had a multiple birth in 2018, which was the lowest multiple maternity rate since 2007.

How to check yourself for breast cancer