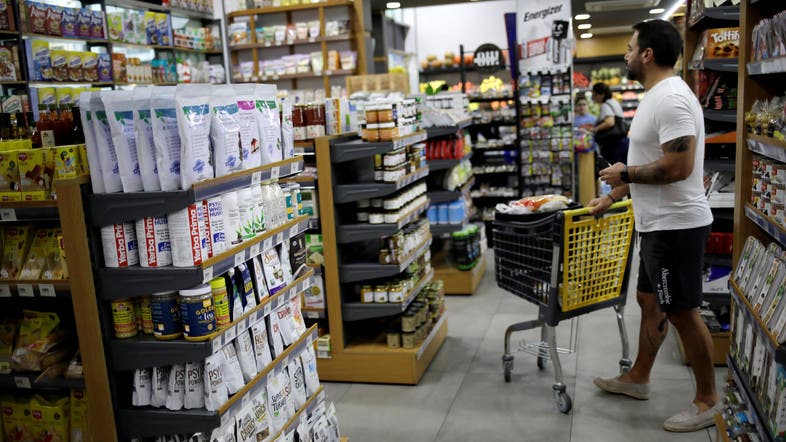 Given the current restrictive monetary policies in Lebanon and the shortage of dollars, both food importers and local agro-industrialists are under pressure.

Historically, Lebanon’s productivity sectors, mainly agriculture and industry, have been severely under-developed at the expense of the services sector, which is traditionally considered a pillar of the economy.

The country currently relies on imports across a wide variety of sectors – from the most basic consumer needs to technical equipment for local businesses.

Banks in Lebanon have already applied a system of unofficial capital controls in order to restrict the flow of foreign currency out of the country. Small businesses and individuals have reported limited access to both foreign and domestic currency.

An example of this came to light earlier this month when JP Morgan Chase, Citibank, BNY Mellon, and Standard Chartered Bank were named in a $1 billion lawsuit against Lebanese bank BankMed by oil trader IMMS. The lawsuit claims BankMed delayed and withheld IMMS’ funds when requested. 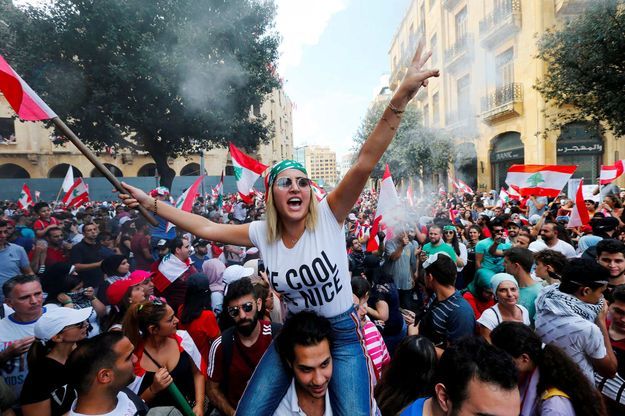 “Freezing all outgoing transfers, and financial credit facilities from the banking sector is amputating all production activities, and seriously jeopardizing the existence of our companies,” said Mounir Bissat, secretary of the Syndicate of Lebanese Food Industries.

Local food producers face trouble
Compared to other industries, agro-industrialists may seem to have it easy. But, that’s far from reality.

Food products have relatively constant demand from various customers; one has to eat after all.

Another advantage, according to Bissat, is that a good percentage of needed raw material is locally produced or available and therefore can be paid for in local currency.

Very few agro-industries in Lebanon are 100 percent locally produced as they rely on at least some imported goods, be it in their packaging or for some ingredients and components.

Meanwhile, liquidity in dollars is getting rarer by the day, and agro-industries rely primarily on dollars to settle their dues, according to Nayef Kassatly, owner of Lebanese juice and beverage producer Kassatly Chtaura. 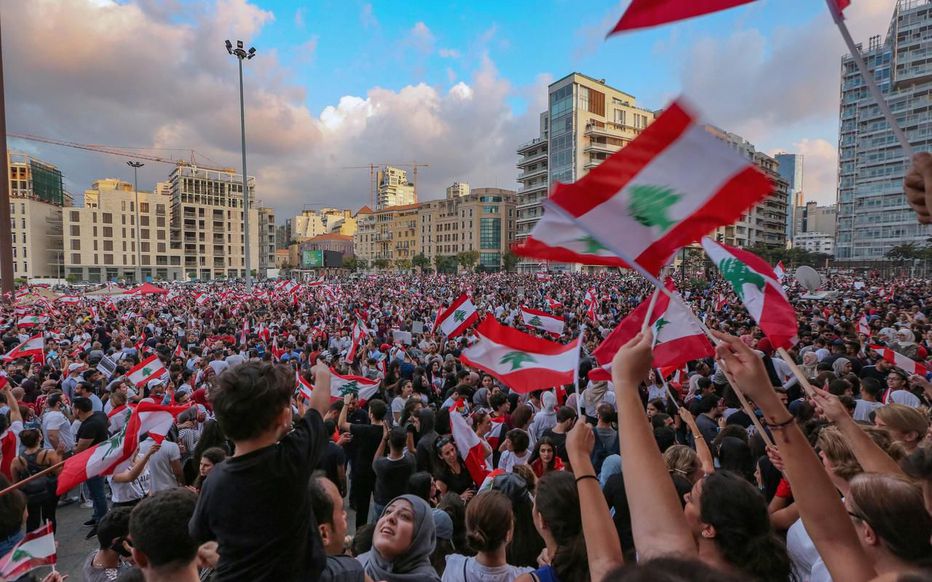 Fady Aziz, founder of The Good Thymes, which produces zaatar mixes, echoed this concern as food producers face ongoing issues paying for goods due to the dollar shortage.

“All suppliers want cash money in dollars and we are not getting paid cash, or in dollars,” said Aziz.

Add to this what Bissat calls the “undeclared capital control” practiced by local banks and it does not look good for payments in agro-industry.

Still, he acknowledges that agro-industrialists are faring better than non-agro industries, which rely on imported goods for all of their production.

Meanwhile, not all food products are created equal, and another blow for local food producers is that consumers are only spending on the bare necessities these days.

Both Kassatly and Aziz said local consumers do not consider their products as necessities when compared to rice, eggs, bread and vegetables, for example.

Survival becomes the name of the game
Bissat places Lebanon’s central bank, Banque Du Liban’s governor responsible for applying measures “to ensure foreign currencies and transfer possibilities to the industrial sector, similar to the measures offered to the three other importing sectors: fuel, wheat, and pharmaceutical.”

Aziz says he will resort to producing some of his mixes in bulk and using minimal packaging to slash cost and price, while also discontinuing some products that require imported ingredients.

There might still be some hope for local food producers, but mainly in the export markets.

Many agro-industrialists have solid export markets in the Gulf Cooperation Council, as well neighboring Arab countries that can be targeted for sales in these difficult times.

“They used to be 35 percent of our turnover, and now we are trying to make it 50 percent to sustain our business. Thank God we have exports to maintain our credibility with suppliers – industries who only sell locally have a big problem,” said Kassatly. 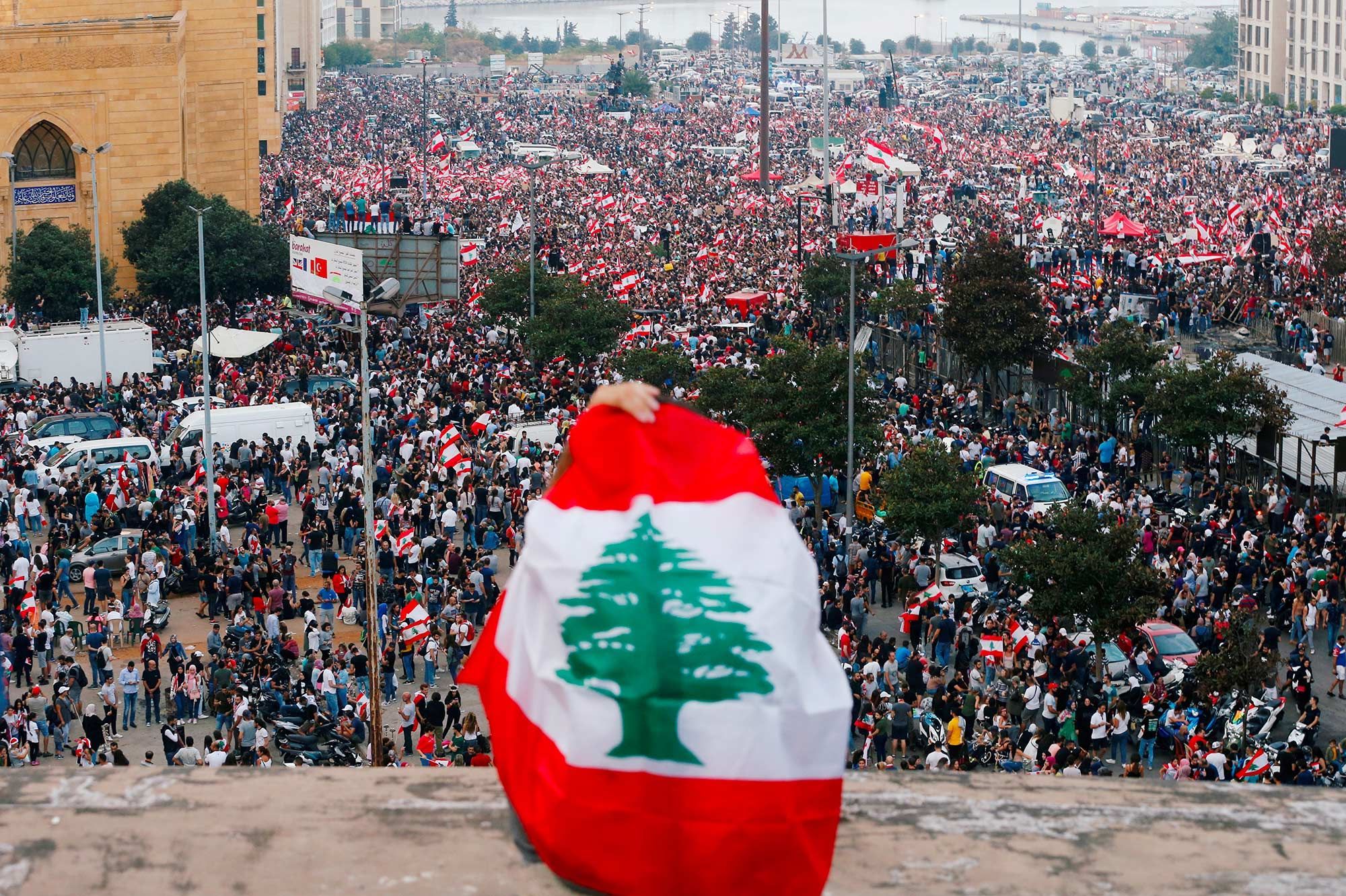 Raed Malaeb, sales manager at Lebanon-based U Foods, which imports cheeses and meats, said that many agro-industrialists are resorting to the black market to buy dollars in order to pay for goods.

Since their clients pay them in Lebanese pounds, they have to exchange client’s cash dollars at the black market rate, which currently reaches 30 percent higher than the official exchange rate of 1,515 LBP, to make their own payments, ultimately driving their prices upwards, explains Malaeb.

Meanwhile, consumer behaviors are also tightening in restaurants, which are taking restrictive measures.

Malaeb says that purchasing orders in both supermarkets and restaurants are down by 40 percent year on year although the festive season is traditionally very busy for their company.

“Some restaurants are finding our prices prohibitive, and prefer to remove items from their menu to buying local varieties which may be of inferior quality,” says Malaeb.