How do antidepressants affect intestinal bacteria? 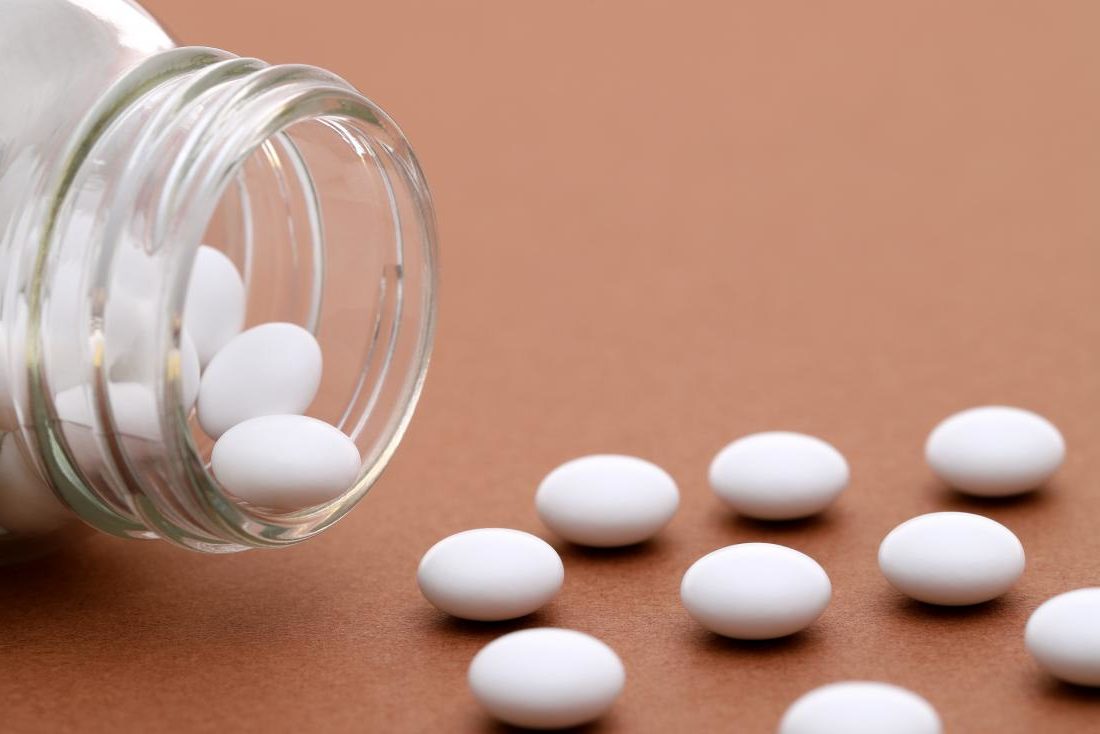 A new study reported by Medical News lists a number of bacteria associated with certain substances that interact with the nervous system and affect the likelihood of developing depression.

A new study reported by Medical News listed a number of bacteria associated with certain substances that contribute to the creation of neuroactive compounds in the intestine, that interact with the nervous system and affect the likelihood of developing depression. 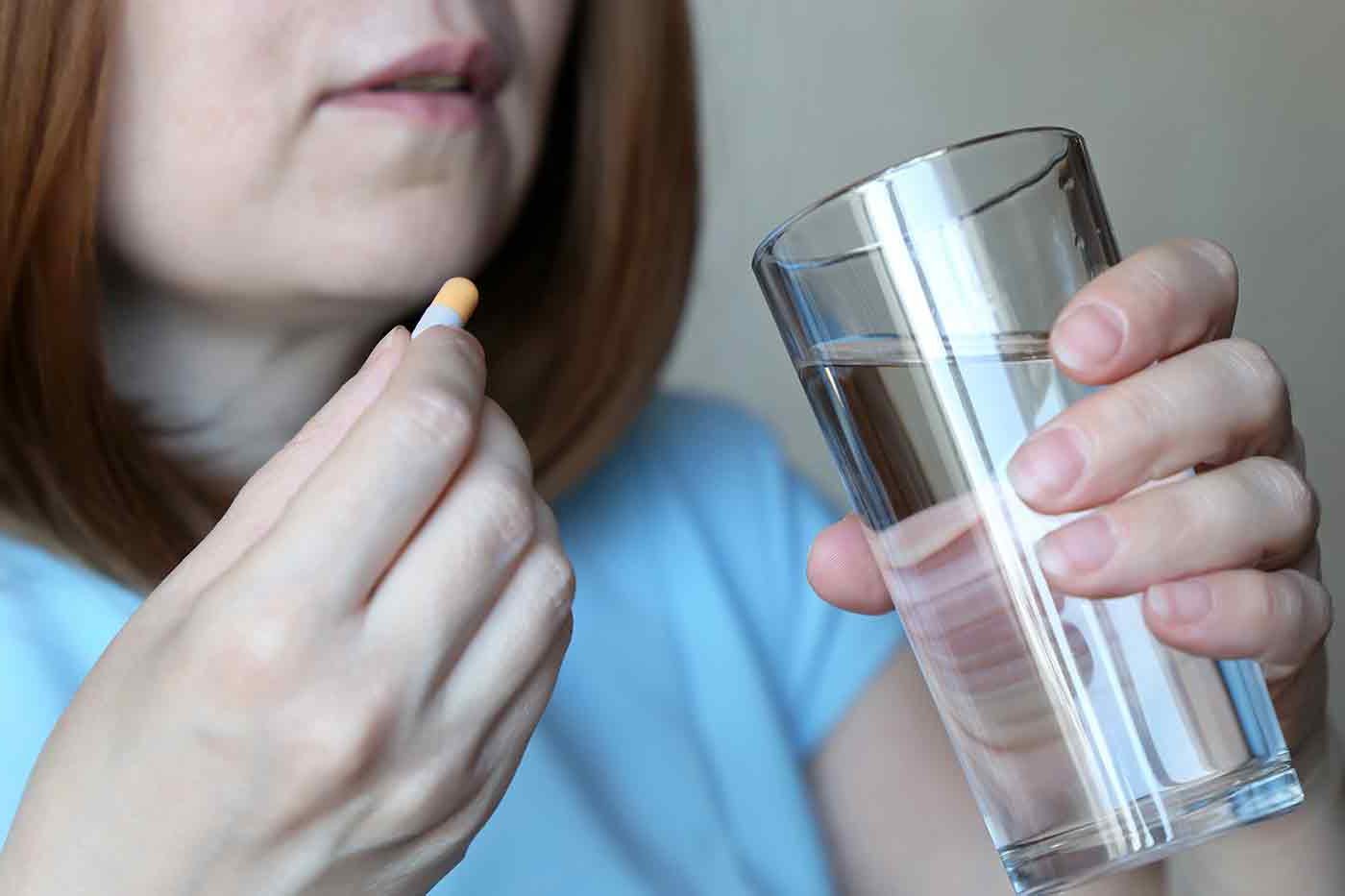 Some other studies in mice have shown that mice with no bacteria in the digestive tract develop symptoms of anxiety and depression and are socially withdrawn. Given this close connection between mental health and the composition of intestinal bacteria, researchers follow the question, “Do psychiatric drugs that affect mood also affect the population of bacteria in the gut?” A group of researchers led by Sofia Cassette of University College Cork in Ireland set out to investigate this in mice.
The team initially investigated the antimicrobial activity of psychotropic drugs on two bacterial strains, Lactobacillus rhamnosus and Escherichia coli, in the human intestine. Psychotropic drugs are mainly used in the treatment of mental disorders that act on the central nervous system and include antidepressants, antipsychotics, anxiolytics, mood stabilizers, sedative-hypnotics, and the like. The researchers focused on psychotropics such as fluoxetine, escitalopram, venlafaxine, lithium, valproate and aripiprazole.

Later, scientists tested the “effect of chronic treatment with these drugs” on the microbiota of mice. Cussotto and his team published the first part of their research results in Psychopharmacology last year. Now they present their findings at the College of European Neuropsychopharmacology Congress in Copenhagen, Denmark.

In this first-of-its-kind study, scientists gave psychiatric medications to mice over a 4-week period, and at the end of that period analyzed the intestinal microbiota of the mice.

They found that both mood stabilizers, Lithium and Valproate, which can treat conditions such as bipolar disorder, increase the number of certain bacterial species such as Clostridium, Peptoclostridium, Intestinibacter and Christenellaceae. In contrast, selective serotonin reuptake inhibitors (SSRIs) such as antidepressants fluoxetine and escitalopram inhibited the growth of bacterial strains such as Escherichia coli. 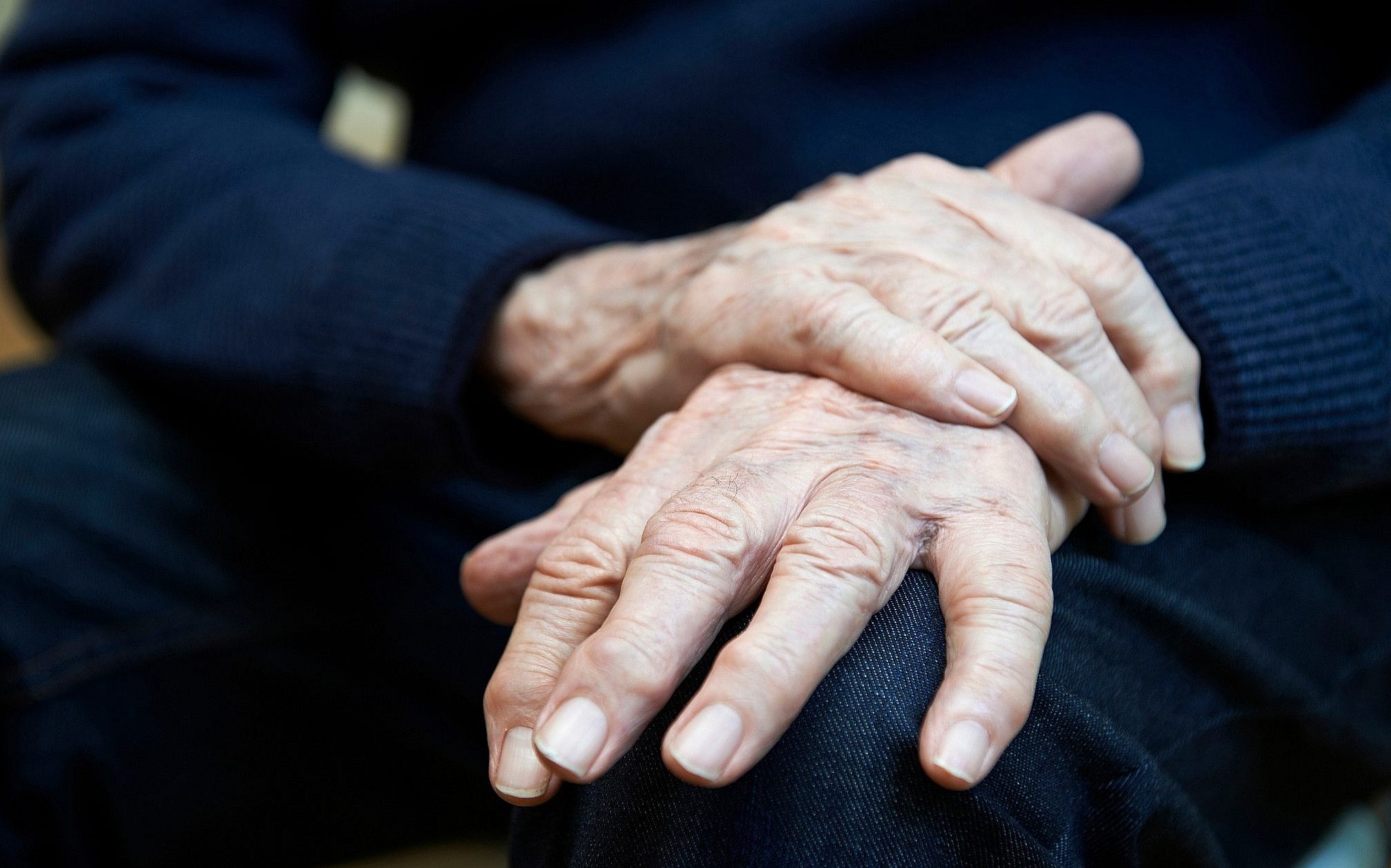 Uk We found that some drugs, including mood stabilizing lithium and antidepressant fluoxetine, affect the composition and richness of the intestinal microbiota, “says Cussotto, the leader of the team.

First of all, some studies have shown that depressive or schizophrenic patients can change the composition of the microbiota, so psychotropic drugs can be effective on intestinal microbes as part of their mechanism of action. Of course this has to be proven. “