Are Saturn’s Rings Really the Same Age as Dinosaurs? 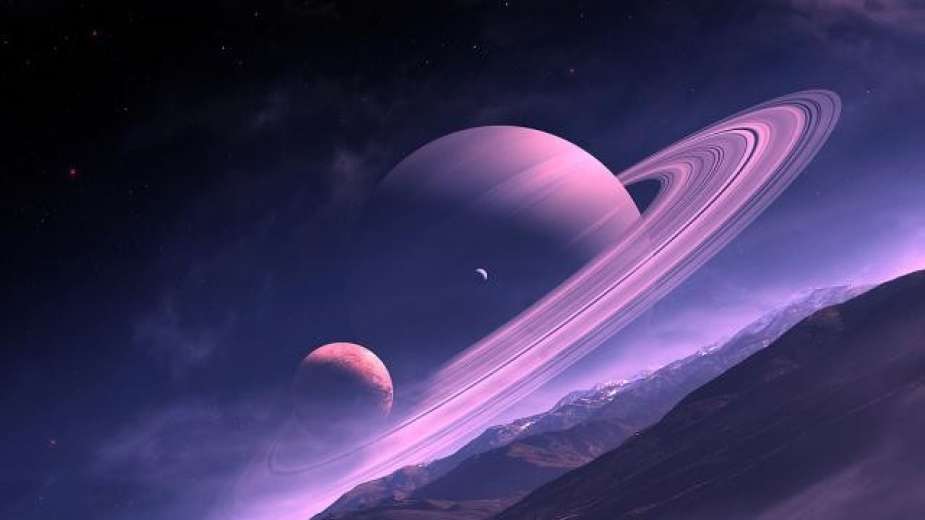 After the death dive of the Cassini spacecraft, researchers discovered that Saturn’s rings were much younger than they thought. However, a planetary scientist who makes statements on the subject argues that there is not enough data to make such a precise estimate.

The Cassini spacecraft, sent by NASA to the Saturn system, ended its mission with a “death dive ardından after 13 years of Saturn work on September 15, 2017. Cassini made the final dive into the atmosphere of the planet, leaving behind very important clues about Saturn.

Planetary scientists once assumed that Saturn’s rings were as old as the solar system itself (about 4.5 billion years). However, some cosmic clues hidden in the depths of the rings led to this revision. Ultimately, it was argued that the rings aren’t as old as the solar system itself, but only a little over 100 million years ago and at a time when dinosaurs had not yet disappeared.

According to one researcher, it is impossible for the rings to be so young:
After the allegations made this summer, even Google began to answer “100.1 million years olarak in response to the question“ How old are Saturn’s rings?.. Aurelien Crida, a planetary scientist at the Cote d’Azur Observatory, thinks this exact statement is impossible. 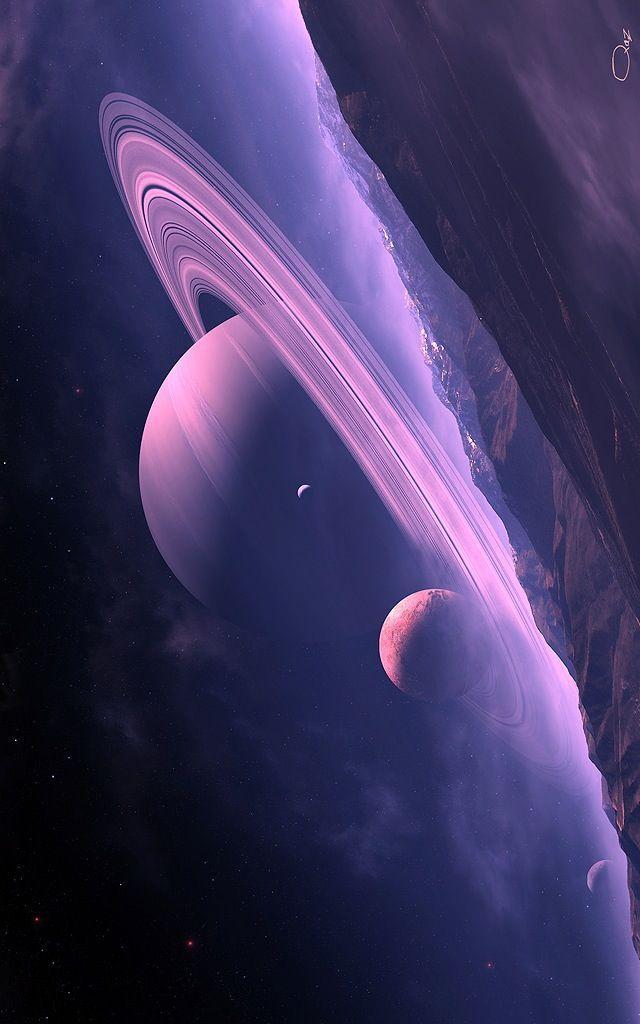 He and other skeptics think there are many potential problems with this argument, from the physics of public pollution to the origins of the rings. Alar The rings look young, but that doesn’t mean they’re really young, Ry said Ryuki Hyodo, a planetary scientist at the Japan Space Research Agency. There are still some processes we don’t think about. ”

Age by scale:
We know the age of the world because we can use the decay of radioactive material in rocks to find their age. Planetary geologists did the same for rocks from the Moon and Mars. Matthew Hedman, a planetary scientist at the University of Idaho, says it is currently impossible to apply this technique to Saturn’s rings. This means that age estimates are based on situational evidence.

The prediction of situational evidence for Saturn’s rings comes in part from dust. Cassini made it with the Cosmic Powder Analyzer, which found that Saturn’s rings were constantly contaminated with a darker substance (rock dust and organic compounds). Most of this contaminant is estimated to be transmitted by micro-meteors from the Kuiper belt, which is the source of icy bodies beyond Neptune’s orbit. The spacecraft also discovered that this material accounts for about 1% of Saturn’s icy rings.

As a result of the information obtained (the amount of dust particles and the rate of falling) scientists began to estimate that these famous rings are 10 to 100 million years old. These generally accepted findings have been approved by many in a short time, but this argument is still not fully accepted.