Afghans battle pollution that is killing more people than war 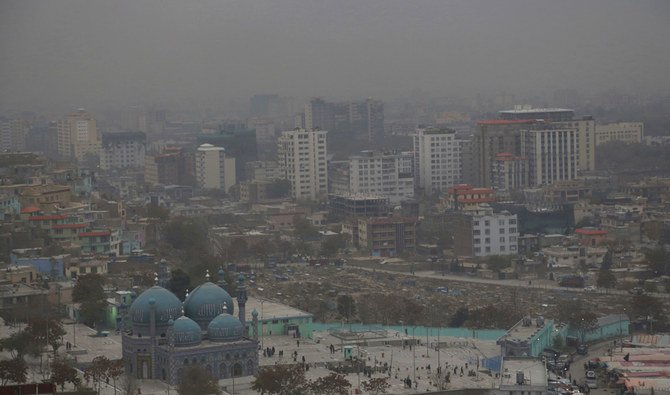 KABUL- Afghanistan is facing a “colossal” battle to cut air pollution in its capital city which is claiming tens of thousands of lives a year.

Figures have revealed that more than 26,000 Afghans died from pollution-related illnesses in 2017 alone, thousands more than were killed in the country’s war in the same year.

“The number of deaths related to air pollution in Kabul is colossal compared to our annual civilian and military losses across the country,” said Kazim Homayoon, head of the National Environment Protection Agency (NEPA) for Kabul.

“I have four employees and 20 volunteers to go around the city advising six million people that air pollution is a big crisis for all of us and future generations.”

Jamshid Amarkhail, a Kabul-based pediatrician, told Arab News: “Due to polluted air, people die of chest, lung and heart diseases, and lose their lives from strokes without knowing the cause of death. Air pollution is a crisis here.” Kabul is one of the world’s worst polluted cities, and Homayoon’s department is faced with a thankless task of trying to educate its citizens about the dangers.

The Afghan government has no records on the number of people who die in Kabul every year from air pollution.

But data from research group, State of Global Air, showed that more than 26,000 Afghans died due to air pollution in 2017. In contrast, an estimated 3,483 civilians were killed that year in the country’s war, according to the UN.

The problem in Kabul is caused by an estimated 500,000 vehicles, many of them old and environmentally unfriendly, along with tens of thousands of generators used during power cuts. Additionally, in winter, the burning of charcoal, tires, plastic and rubber to provide heat, makes the air even more toxic.

Homayoon told Arab News that with the Afghan government locked in an internal power struggle, an election deadlock and a growing Taliban insurgency, there was little it could offer to offset the crisis.

“We have a tiny budget and sometimes spend from our own pockets for the public awareness program. It is an unimaginably huge task,” he added.

The return of tens of thousands of Afghan refugees from Iran and Pakistan who live in makeshift homes – coupled with a drop in the per capita income to $520 this year – has forced people to use coal and other toxic materials to stay warm.

Together with traffic police, the team has also been checking vehicle emissions and issuing fines to those driving with high engine-pollution levels.

Nargis Hassanzai, a spokesman for Kabul’s municipality, said 7,500 owners of shops, high-rise buildings and public baths that used charcoal had been fined in recent months.

And spokesman Ashraf Haqshenas, said the Afghan Ministry of Transport had established 18 sites for “checking and stopping the use of vehicles” that were adding toxins to the air.

In 2017, Afghanistan’s President Ashraf Ghani issued an environmental law with a penalty of between 16 and 20 years in prison for those found guilty of committing major pollution-related crimes. Inspectors failing to enforce the law could also face imprisonment or a hefty fine, and pollution-related actions that killed people carried the death sentence.

Repeated offenders have been fined or ordered to close their businesses for a period of time, according to municipality officials, but the impact of the measures has been largely symbolic in a country where bribes are common.

“The pollution here is highly toxic and will get worse this winter. Cold weather is forecast, people are getting poorer and there are already power cuts,” Homayoon added.

He said his own unofficial figures showed that 31,000 people died over several years prior to 2017 because of air pollution in Kabul and there had been thousands more fatalities since. 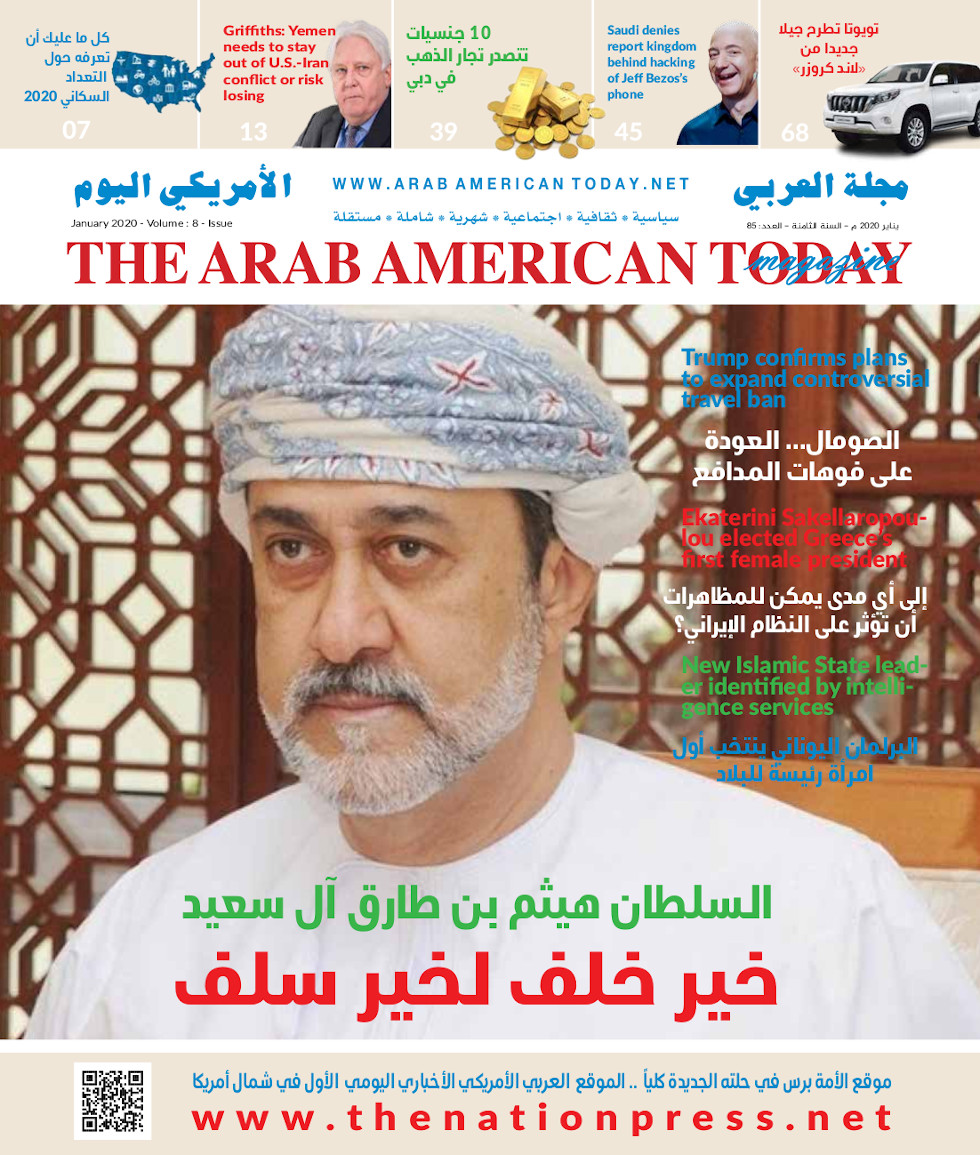 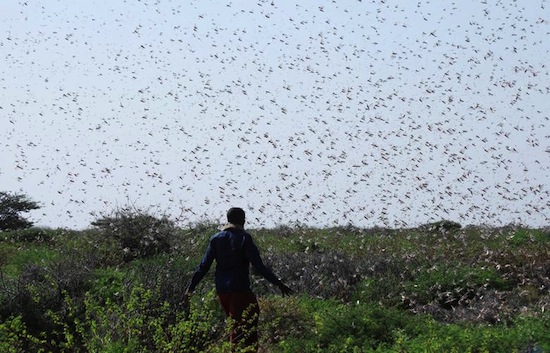 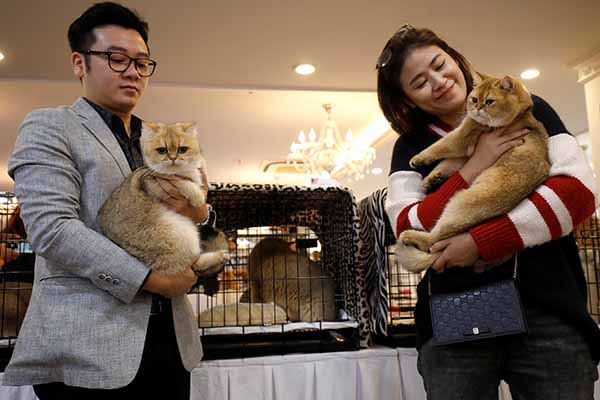 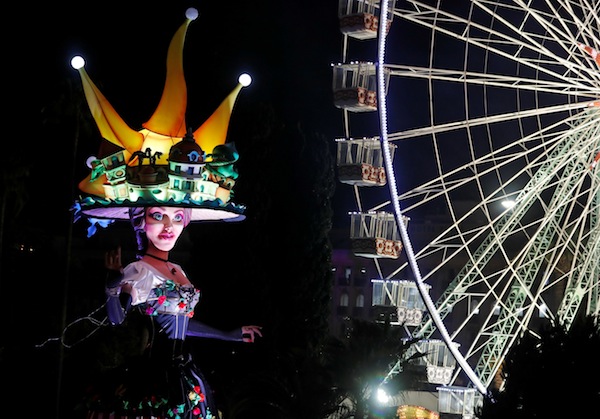 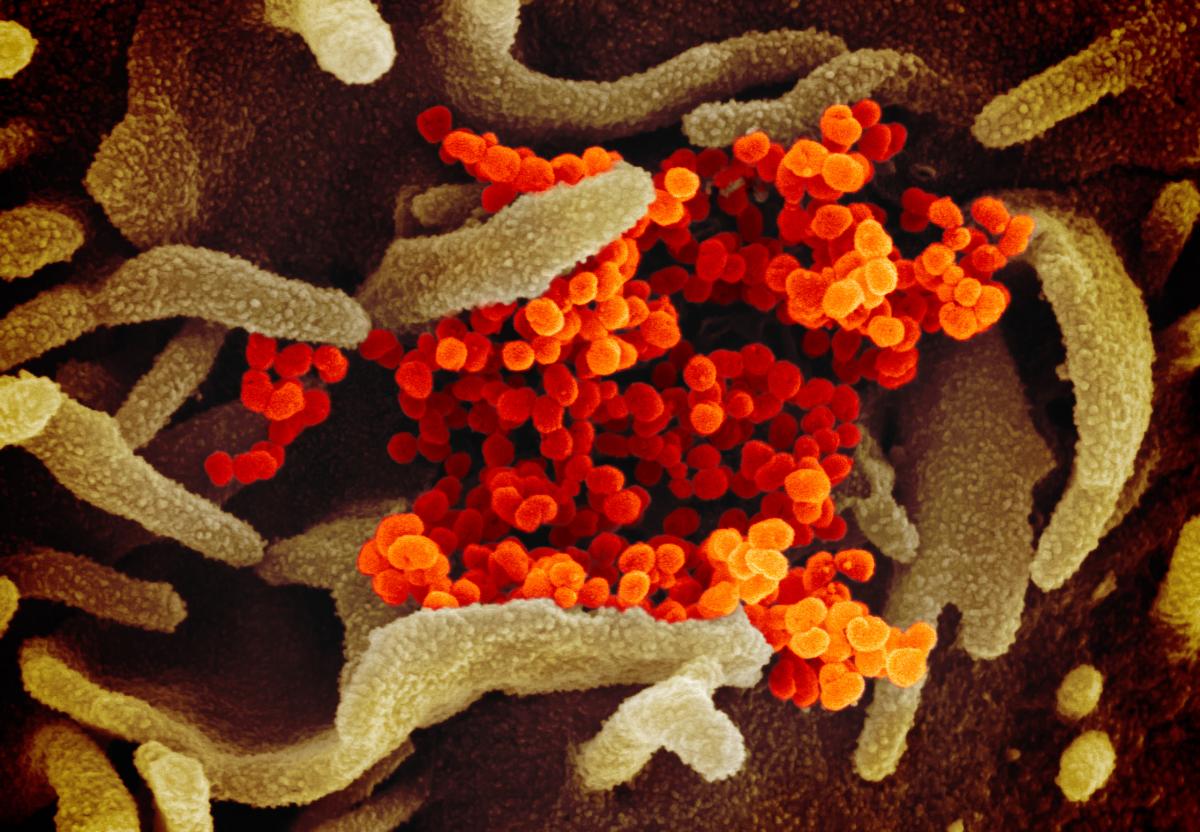 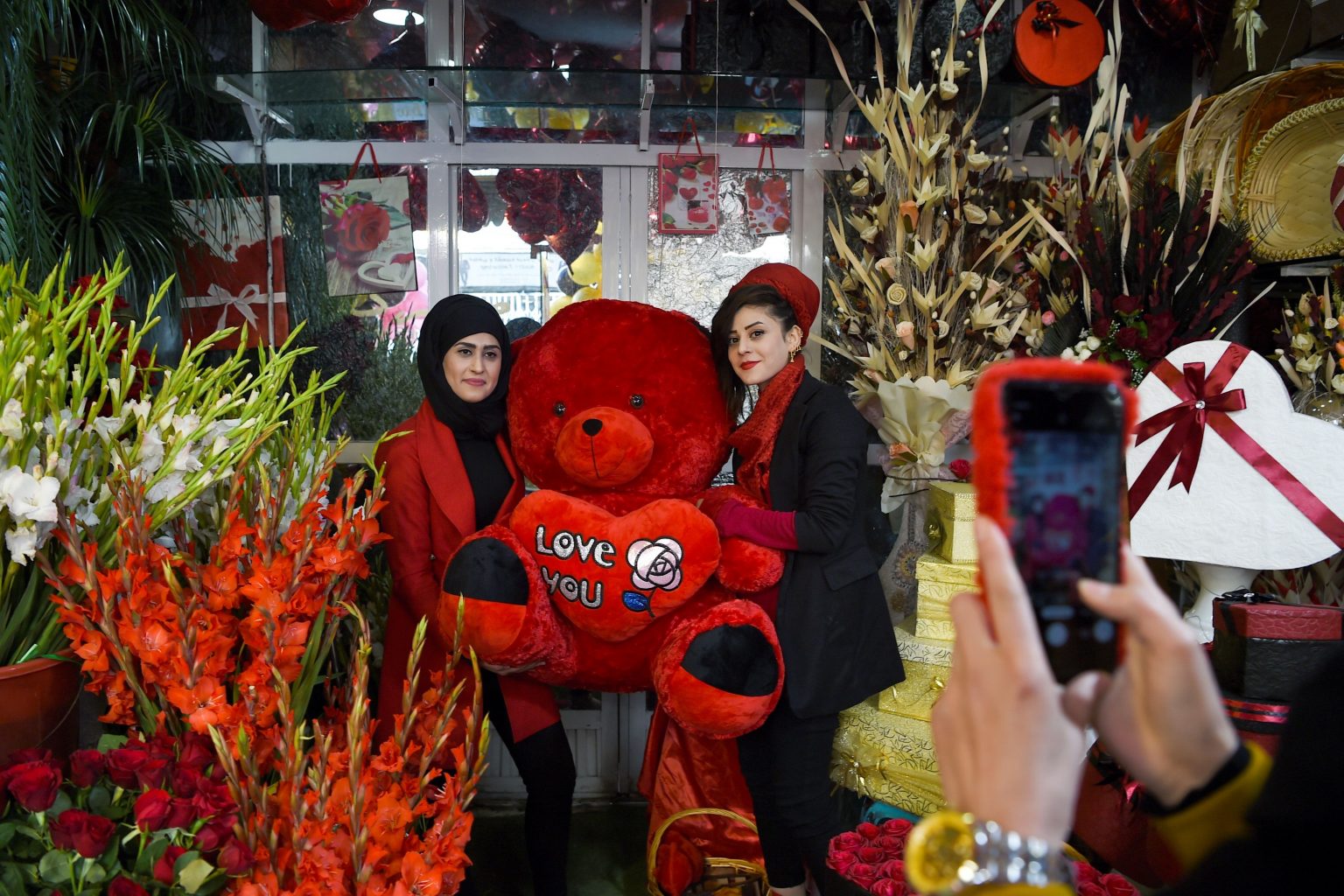 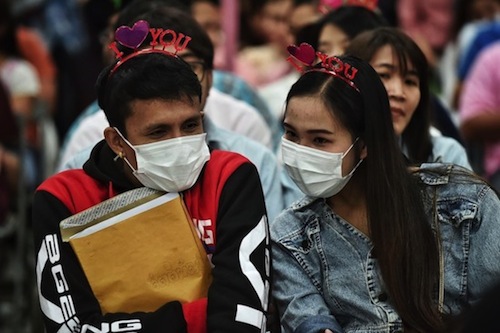 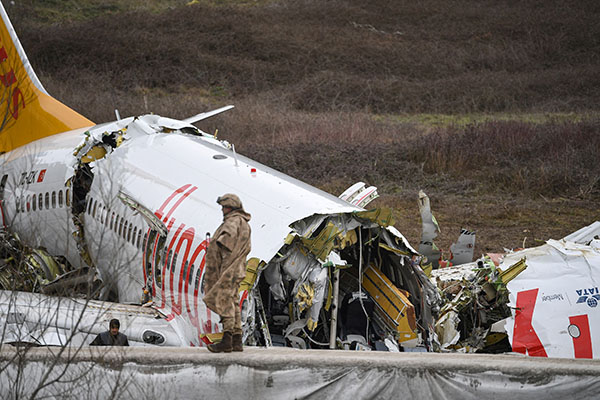 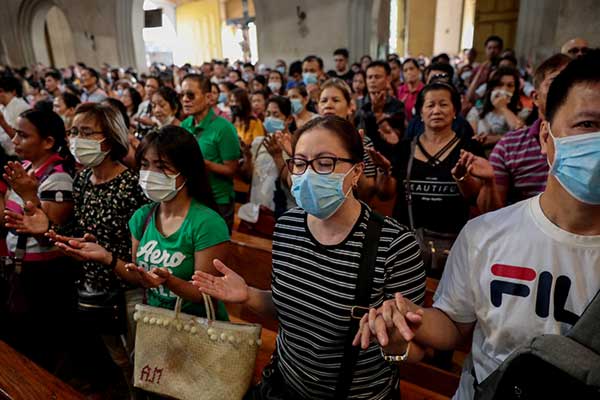 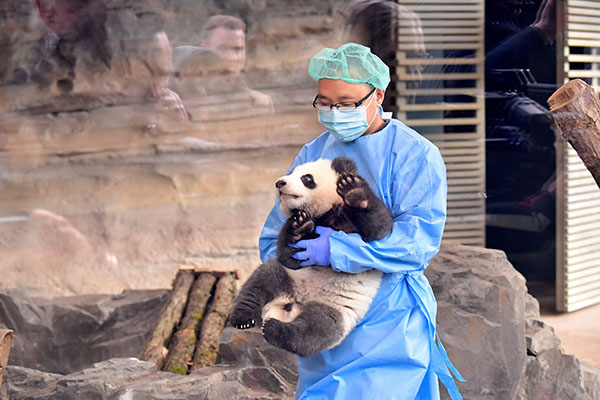 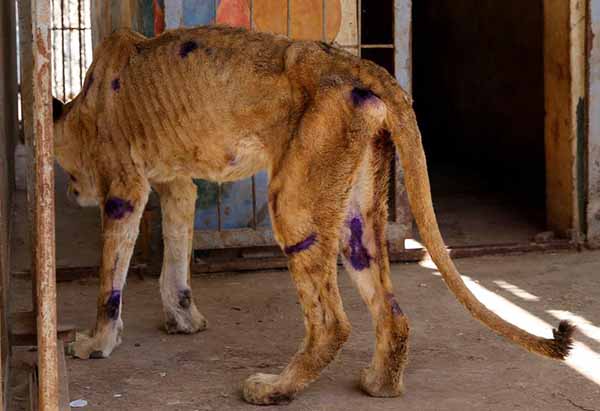 'Hit with a truck' - How Iran's missiles inflicted brain injury on U.S. troops

Doctors look to HIV and Ebola drugs for coronavirus cure