US condemns Iran for 'lethal force' against protesters 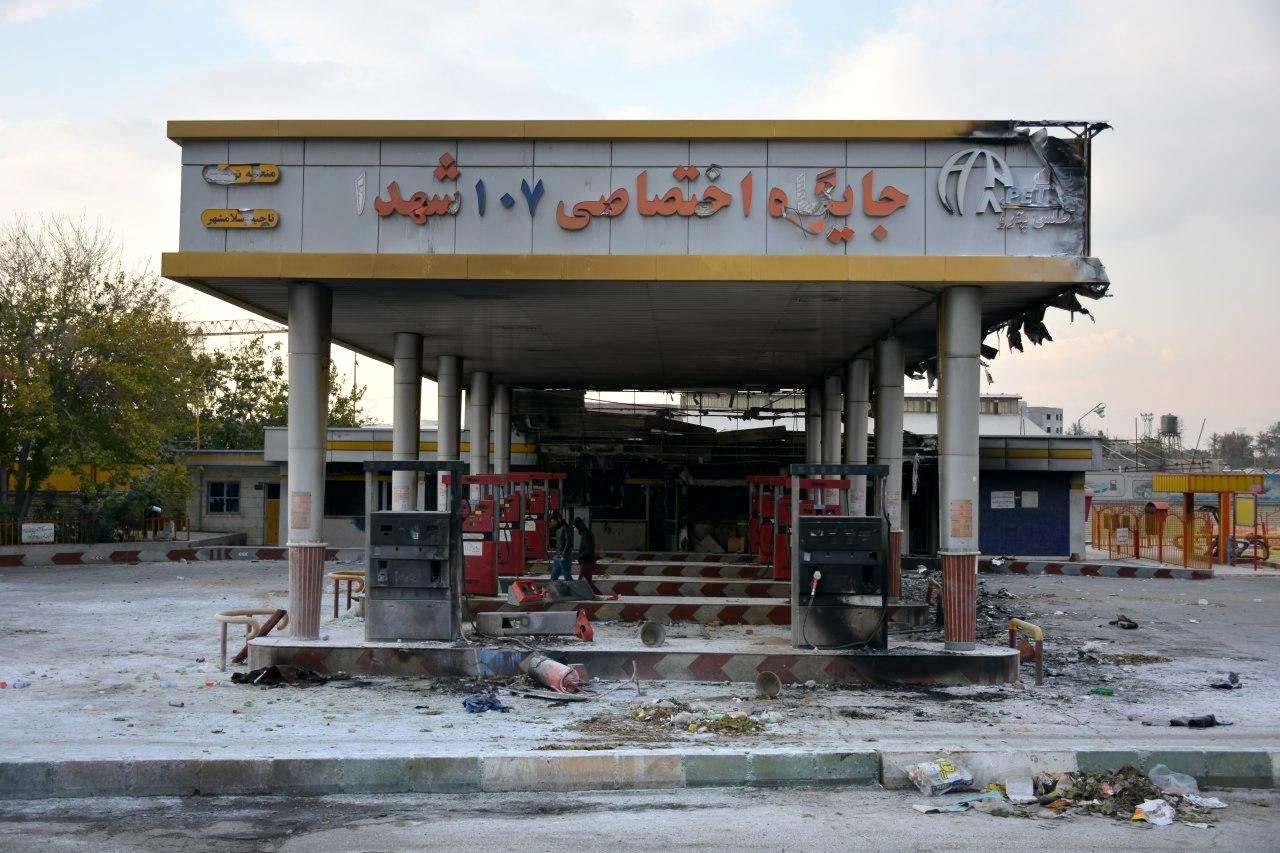 WASHINGTON - The White House on Sunday condemned protest-hit Iran for using "lethal force" against demonstrators during unrest that left two dead - a civilian and a policeman - and saw authorities arrest dozens and restrict internet access.

"The United States supports the Iranian people in their peaceful protests against the regime that is supposed to lead them," White House press secretary Stephanie Grisham said in a statement.

"We condemn the lethal force and severe communications restrictions used against demonstrators."

US Secretary of State Mike Pompeo reiterated Saturday his country’s support for Iranian people in a tweet.

The unrest erupted on Friday, hours after it was announced that the price of gas would rise to 15,000 rials per litre (12 US cents) from 10,000 for the first 60 litres, and to 30,000 rials for any extra fuel bought after that each month.

It is a rise many consumers can ill afford, given that Iran's economy has been battered since May of last year, when President Donald Trump unilaterally withdrew the US from a 2015 nuclear agreement and reimposed crippling sanctions.

Access to the internet was restricted a day after the demonstrations broke out.

A policeman was shot in a clash with "rioters" in the western city of Kermanhshah on Saturday and died the following day, provincial police chief Ali Akbar Javidan said, according to IRNA state news agency.

Several people were also wounded and dozens arrested in the demonstrations that saw motorists block highways and others torch public property.

Some of the worst violence seen so far was in the central city of Sirjan, where acting governor Mohammad Mahmoudabadi said a civilian was killed and fuel stations were among the public property attacked and damaged.

Trump wears mask in public for first time during pandemic