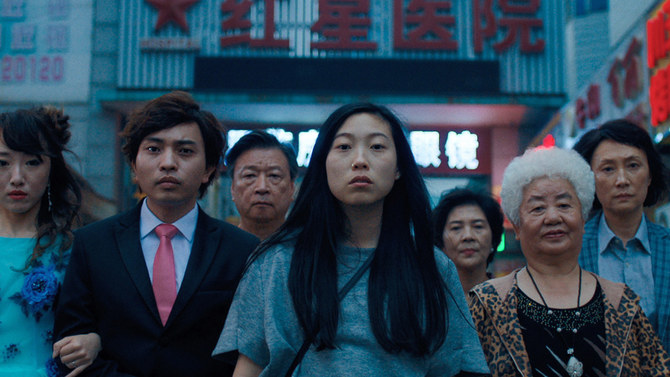 DUBAI- The Chinese have a saying: it’s not the disease that kills you, it’s the fear. “The Farewell,” a film by writer/director Lulu Wang, is about what happens when a family heeds that wisdom, even when lying is more painful than telling the truth.

It’s based on a true story: Six years ago, Wang found out that her beloved grandmother living in China, whom she calls Nai Nai, had been diagnosed with stage-four lung cancer, and given mere months to live. Six years later, she’s still alive. And she still doesn’t know she has cancer.

The film follows Wang’s fictional counterpart Billi (Awkwafina), who journeys with her parents back to China from the US to see Nai Nai before it’s too late, using the excuse of a hastily arranged family wedding. The family has decided that no one will tell the grandmother that she is sick. Billi disagrees with this deception — but goes along with her family’s wishes. 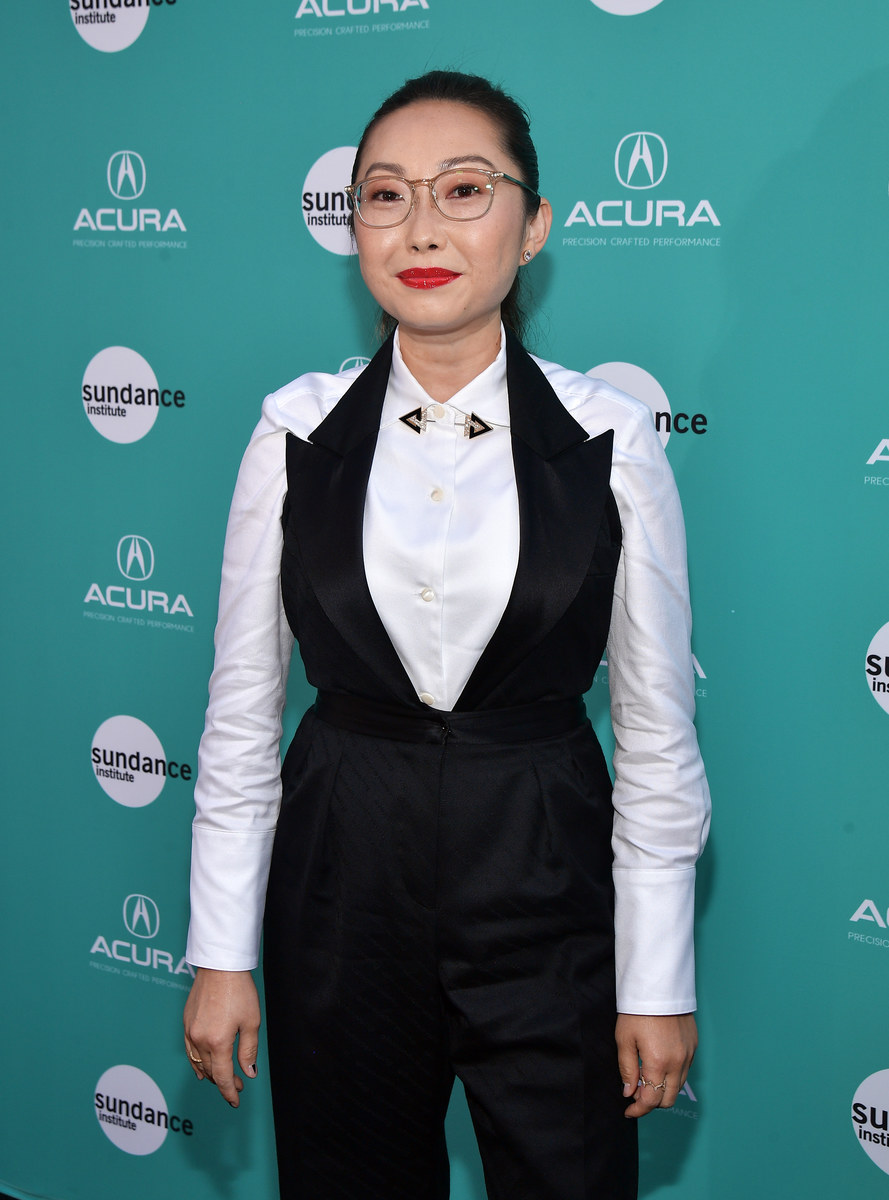 What makes “The Farewell” work is its enormous heart. Every character is full of love for this ebullient and charming grandmother, and while they disagree, they are all doing what they think is right for her, not for themselves. It captures the joy and the sadness that comes from spending time with someone you know won’t be with you forever. At times you’ll laugh while characters are crying, other times you’ll cry while they laugh. The film will make you love Nai Nai too, and you’ll feel her light, and that impending loss, just as strongly as they do.
We understand why Billi wants to tell her grandmother the truth, clinging to the American ideal of individual freedom, but the film never looks down on either Billi or her family, never belittles the family’s traditions as close-minded. No one is clearly right, even when one side wins out. The film’s truth is not in one culture or the other, but in finding a way for love and respect to end conflict.

“The Farewell” may be too low-key a film to turn many heads before it starts picking up awards, but for those that have ever felt stuck between two worlds, and for those who have ever lost someone special to them, there will be pangs of recognition that hit harder than any other film this year. See it. It stirs the soul.