Fruits and the keto diet: What to eat and what to avoid

(Natural News) The ketogenic or keto diet is a popular diet known to help people lose fat. It involves taking a restricted amount of carbohydrates while increasing fat consumption to be used as energy. This means that you have to give up quite a few foods to cut your carbs, which include fruits. Should you be able to eat fruit when on a keto diet or should you kiss “nature’s candy” goodbye?

To eat or not to eat
Fruits are an enigma to most people doing a ketogenic diet. Some aren’t sure if they can eat fruit or not. The common assumption is that fruits are healthy. Unfortunately, the keto diet is much more restrictive compared to other diets. Even the “lazy” keto diet makes fruit seem like a forbidden snack. (Related: There are no shortcuts to good health: 4 Problems caused by the “lazy keto” diet.)

To get all the benefits that come with a keto diet, you need to induce a metabolic state called ketosis, where the body burns fat for energy instead of carbohydrates. Studies have linked this state to promoting weight loss, increasing satiety, and decreasing hunger. To achieve and maintain this state, you need to watch your carb intake so you don’t overshoot the daily limit, which should be around 50 g per day. 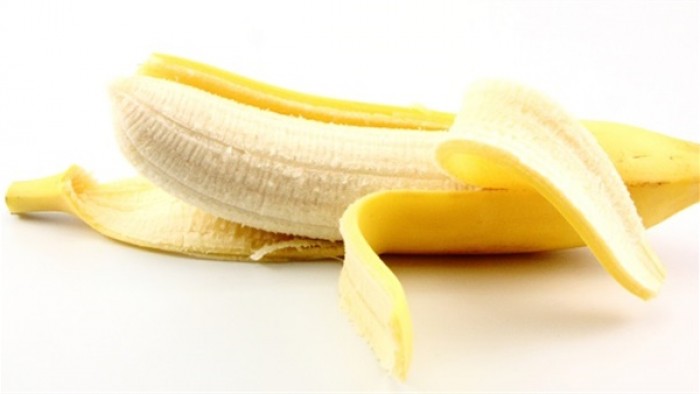 Some fruits, like bananas, contain a surprising amount of carbs and sugars compared to others. Eating fruit isn’t forbidden for keto practitioners, but if you happen to be a fruit lover, you must plan your consumption accordingly, so you don’t accidentally ruin your diet. Here are some fruits that you can eat while on a keto diet:
Avocados. Many people seem to be confused about whether an avocado is a fruit or a vegetable. These green, healthful powerhouses are, in fact, a fruit that brings only 8.63 g of carbohydrates in only half a cup. This fruit also contains a significant amount of fat, 15.41 g of fat for every half cup, to be exact.
Blackberries. Blackberries are the creme de la creme of the berry bunch when it comes to keto-friendly fruits. A half-cup of blackberries only contains 9.61 g of carbohydrates. However, you won’t get much fat out of them at only 0.49 g/half cup.
Raspberries. Here’s another keto-friendly berry. While 11.94 g of carbs/half cup may seem quite high, raspberries are still considered keto-friendly that could add a bit of sweetness to your breakfast smoothies.
Strawberries. In terms of fat intake, 0.3 g of fat/half cup won’t get you far, but these berries make up for it with their low carb level at 7.68 g/half cup.
Tomatoes. These juicy, red fruits are often considered both a fruit and a vegetable. You can freely add tomatoes to your salads without guilt; their 3.47 g of carbohydrates and 0.25 g of fat per half cup guarantee them a spot in the keto-friendly club.
Olives. These vegetable-looking fruits can be considered a healthy keto snack with only 3.59 g of carbs/half cup, with a decent amount of fat (7.49g/half cup) to back it up. You can eat them raw, make them into a spread, or even use their oil for cooking.

Watermelons. The deceptive size of this fruit hides the low carb count it contains at only 7.55 g/half cup. If the day gets too hot, you can indulge in a watermelon slice or even a smoothie.
While these fruits are plentiful, there is still a lot of fruit you want to watch out for because of their higher carb content. Here are a few you need to give up if you want to stick to your keto diet:

5 reasons to add apples to your diet

5 reasons to add ginger to your diet

5 Reasons to add pineapple to your diet