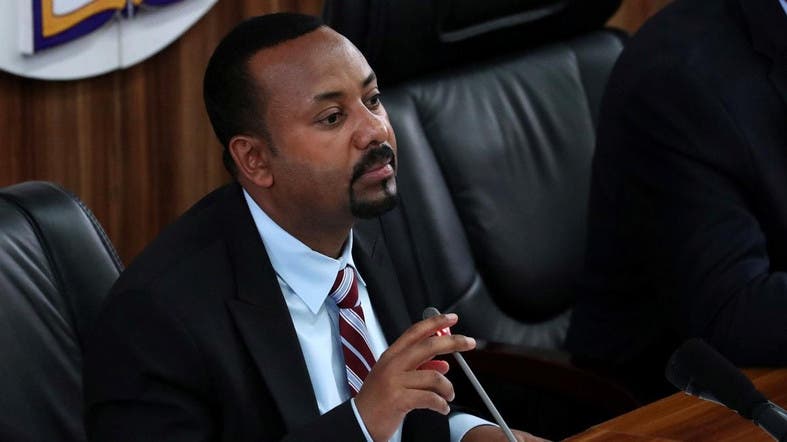 Addis Ababa - Ethiopian Prime Minister Abiy Ahmed on Sunday 11-3-2019 pushed back against portrayals of his government as weak and timid in the face of recent unrest that left more than 80 people dead.

Protests against Abiy, this year’s Nobel Peace Prize laureate, erupted in Addis Ababa and in Ethiopia’s Oromia region on October 23 after a high-profile activist accused security forces of trying to orchestrate an attack against him - a claim police denied.

The instability quickly devolved into ethnic and religious clashes in multiple locations in Oromia.

Abiy waited several days to issue a written statement about the violence, and he has been criticized for his slow public response.

In a televised statement on Sunday evening, Abiy defended his decision to prioritize “dialogue” over force.

“The Ethiopian government has been magnanimous with a view to widen the political and democratic space in Ethiopia,” said Abiy, who came to power last year.

“It has opted for dialogue and education instead of using force, however those who think patience is fear or magnanimity is weakness should know they are mistaken.”

Abiy said the death toll had climbed to 86 - up from the figure of 78 provided last week by his press secretary, Billene Seyoum.

Ethnic violence has been a recurring problem under Abiy, causing Ethiopia to record more displaced people than any other country last year.

The activist at the center of the initial protests, Jawar Mohammed, is credited with helping to sweep Abiy to power but he has recently become critical of some of the premier’s policies.

Both men are from the Oromo ethnic group, and their feud highlights divisions within Abiy’s Oromo support base that could complicate his bid for a five-year term when Ethiopia votes in elections planned for May 2020.

Jawar, a media mogul, is highly divisive and accused by critics of fomenting ethnic divisions. 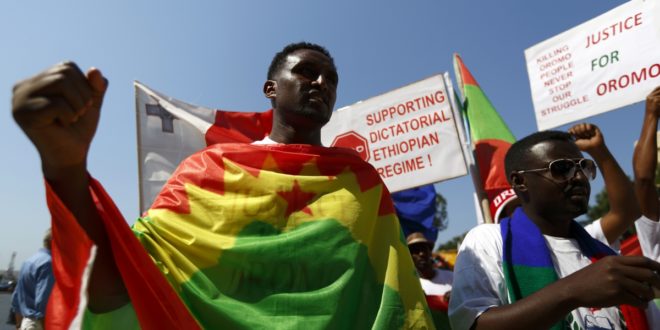 Speaking to journalists last week, Billene said more than 400 people had been arrested during investigations into the violence, but she declined to say whether the government held Jawar responsible.

Abiy on Sunday also provided a religious breakdown of the victims, saying 40 were Christians, 34 were Muslims and the rest belonged to other religions.

Catholic Pope Francis said on Sunday he was “pained” by attacks on Ethiopia’s Orthodox Christians and urged people to “pray for all the victims of violence there.”

Over 80 Reported Killed This Week in Ethiopia's Unrest

Sahel leaders and France's Macron to talk as violence spirals

At least 126 killed as Myanmar jade mine collapse buries workers