Zimbabwe minister barred from US over rights offences 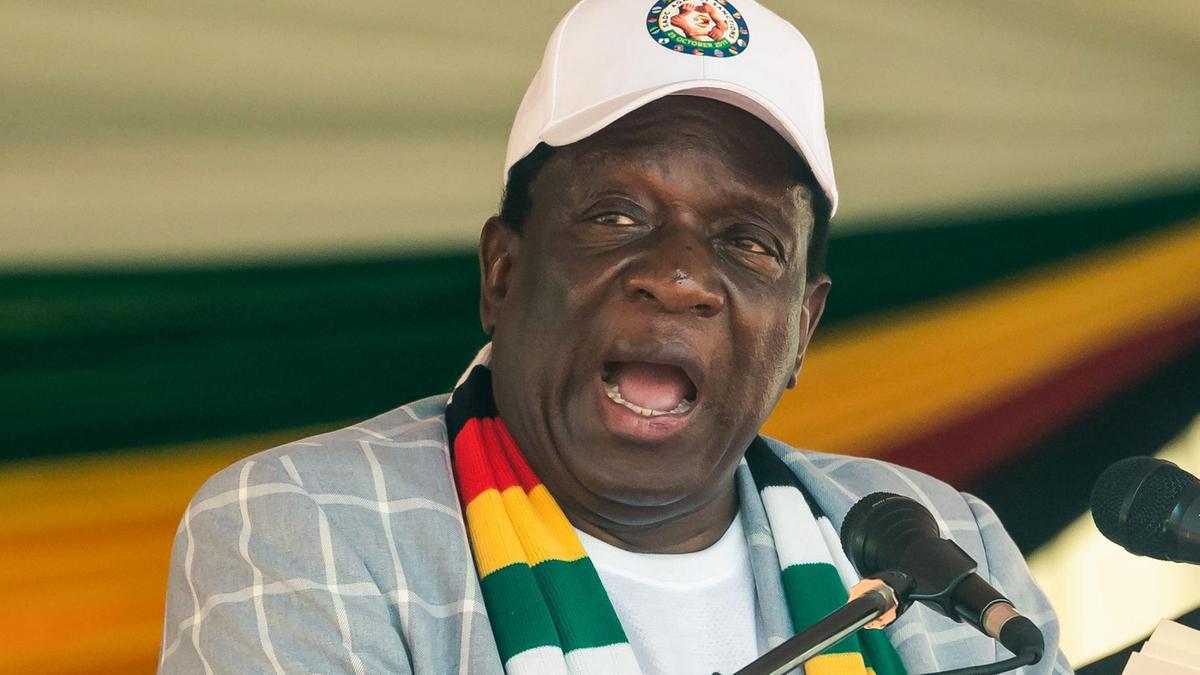 The United States said on Friday that it would refuse entry to Zimbabwe's security minister in response to a crackdown on protests and the opposition.

The announcement came the same day the Zimbabwean government organised a mass protest against longstanding US sanctions.

The State Department said it would deny a visa to Owen Ncube, the minister of public security, under a sanctions law that targets "gross violations of human rights".

"We are deeply troubled by the Zimbabwean government's use of state-sanctioned violence against peaceful protesters and civil society, as well as against labour leaders and members of the opposition leaders in Zimbabwe," Secretary of State Mike Pompeo said.

"We urge the government to stop the violence, investigate and hold accountable officials responsible for human rights violations and abuses in Zimbabwe," he said.

Western powers had tense relations for years with Zimbabwe's veteran ruler Robert Mugabe, but hopes for a thaw after the military ousted him in November 2017 and replaced him with Emmerson Mnangagwa were short-lived.

Post-election violence last year after allegations of fraud claimed six lives, while at least 17 people died in anti-government protests in January after a fuel-price increase.

Mr Mnangagwa, a close aide of Mugabe who was sacked shortly before the coup, has struggled to revive Zimbabwe's troubled economy, with inflation still increasing rapidly and basic goods in short supply.

The US imposed sanctions on Zimbabwe in 2001, at the height of Mugabe's land reforms that saw hundreds of white-owned farms violently seized.
Tensions escalated further when Mugabe kicked out European Union observers and cracked down on opposition party members before a presidential vote in 2002.

The sanctions were aimed at high-ranking officials and government institutions, including travel bans on Mugabe and his inner circle.

US President Donald Trump extended the penalties in March to more than 100 people and entities, including Mr Mnangagwa.

The rally against western sanctions drew thousands of people in Zimbabwe's capital Harare on Friday.

The declared a national holiday to allow people to attend the protests. Mr Mnangagwa and his wife, Auxilia, paraded through the streets of Harare escorted by a brass band.

"We know very well that the sanctions are neither smart nor targeted," Mr Mnangagwa said in an address to the crowds at the national stadium.

"Their impact on our daily lives is immeasurable and the consequences are dire."

Over 80 Reported Killed This Week in Ethiopia's Unrest

Sahel leaders and France's Macron to talk as violence spirals

At least 126 killed as Myanmar jade mine collapse buries workers