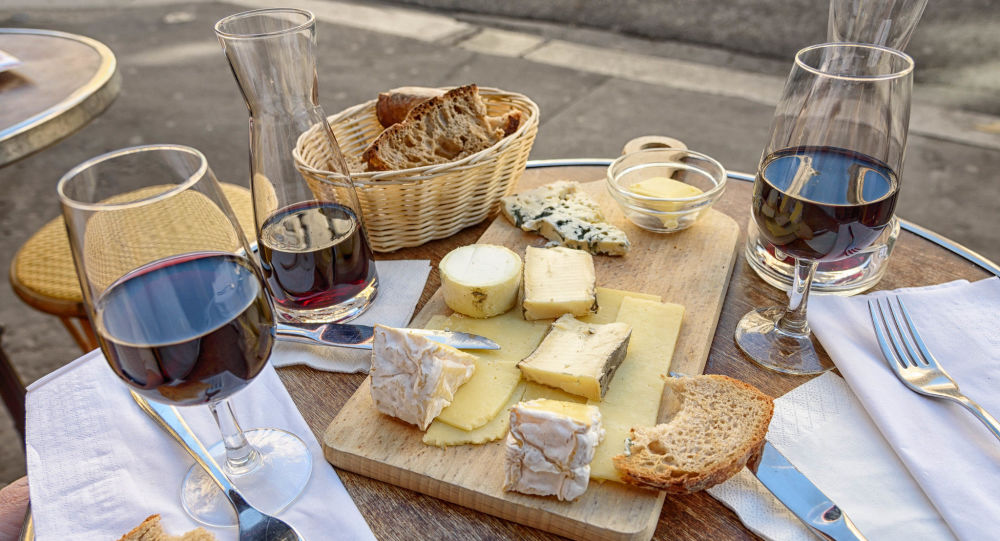 Trade tensions between the EU and the US have been mounting since Washington introduced tariffs on steel and aluminium imported from Europe on May 31, 2018. A month later, the bloc retaliated with 25 percent tariffs on US motorcycles and other items, including whiskey.

The US’ new tariffs on EU goods may force Irish food and drink exporters to pay €91 million ($100.1 million) in additional taxes, the country’s Business Post daily quoted a confidential government study as saying.

More than half of the sum is related to the Irish butter Kerrygold as its exporters are currently facing a bill worth €48.5 million ($53.7 million).

According to the study, Kerrygold plans to increase its retail price in order to pay for the new import tariffs. As of 2018, Kerrygold has been considered the second-best-selling branded butter in the US.
Apart from Irish butter, the country’s cheese and pork products as well as cream liqueurs like Baileys are affected by the US tariffs, the study added.

US Slaps Hefty Tariffs on EU Goods
This comes after the US Trade Representative’s office announced last week that it will impose new tariffs of $7.5 billion on European goods after the World Trade Organisation (WTO) found that the EU had provided billions of dollars’ worth of illegal subsidies to Airbus, the European plane maker and US-based Boeing's rival.

The WTO concluded that Washington can impose tariffs in retaliation, in a move that was preceded by the EU, in turn, threatening to respond in kind if Washington proceeds with the tariffs.

European Commission spokesman Daniel Rosario said that Washington's move “will first and foremost hit US consumers and companies and will make efforts towards a negotiated settlement more complicated."
The trade dispute between the US and its transatlantic allies began last year, with Washington slapping duties on steel and aluminium imports from the EU, and Brussels responding by hitting over $3 billion in US goods, from bourbon and corn to Harley-Davidson motorcycles, with a 25 percent tariff.