End Of Watch
This week, police procedural fans will be able to catch that same sort of film in theaters with the release of Sony’s Black and Blue. However, if you find yourself wanting another trip on the beat of law enforcement, then you’ll soon be able to watch director David Ayer’s End Of Watch. Starring Jake Gyllenhaal and Michael Peña, the film is a 'day in the life' account of two LA police officers, and their part in the war against gang related crimes.
Both humorous and heartfelt, it’s a film unlike most dealing with the men and women who protect and serve, as it portrays their duties with less sensationalist drama and more reality. 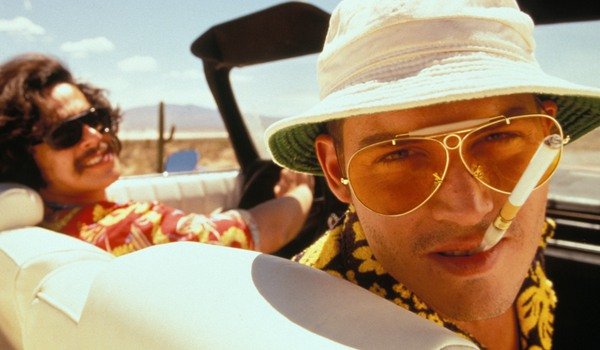 Fear and Loathing in Las Vegas
Hunter S. Thompson is a man who lived as outrageously as he wrote, and the best cinematic proof to that effect is still Fear and Loathing in Las Vegas. Based on Thompson’s book of the same name, Johnny Depp portrays the legendary journalist/counter-culture figure and the strange journey he found himself embarking on in the name of sports journalism.
While director Terry Gilliam’s film starts off with a more hysterical bent to its proceedings, eventually heavier thoughts and weirder occurrences start to happen. By time you’re done watching this film, you’re either going to love it forever or start asking a lot of questions. Either way, it’s worth finding out which column you belong in through firsthand experience. 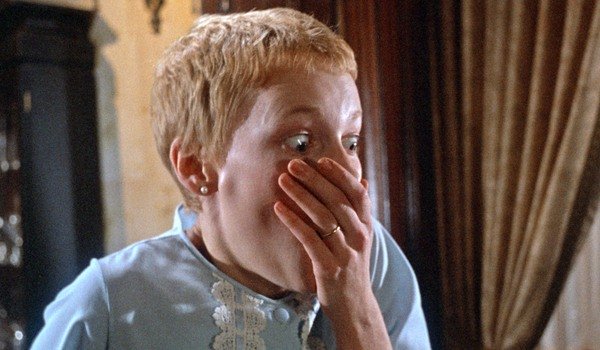 Rosemary's Baby
Halloween is almost here, and movies like Rosemary’s Baby almost always tend to end up on the list of those films you need to include in your seasonal watchlist. There’s a reason for that, as the tale of young Mia Farrow’s journey into motherhood, paranoia and the occult is remembered fondly for all the right reasons.
Following the story through the actions and reactions of Farrow’s Rosemary, we’re limited to her point of view on the action. And that is part of how Roman Polanski’s horror film is still as effective with a modern audience as it was back when it first debuted. If you want to triple down on this sort of scares, throw mother! and The Omen into the mix, should you have them on hand.

Rounders
“Two stacks of High Society.” It’s the type of line you don’t hear that often in movies these days, and Rounders is certainly an atypical movie of our modern era. With Matt Damon and Edward Norton as a pair of gamblers forced back into the world of underground gambling they once called home, the action is a bit more of an exercise in telling than in showing.
But the way that the poker comes to life in this independent classic is too wonderful to describe. So instead, we’ll sweeten the pot with the presence of both John Turturro and John Malkovich as fellow gamblers the boys encounter along their journey, as well as even more gorgeous dialogue from the pens of Billions’ co-creator Brian Koppelman and co-writer David Levien. Think of it as a mental vacation before blockbuster season kicks in once again.
Print Whats APP Twitter Facebook LinkedIn Instagram