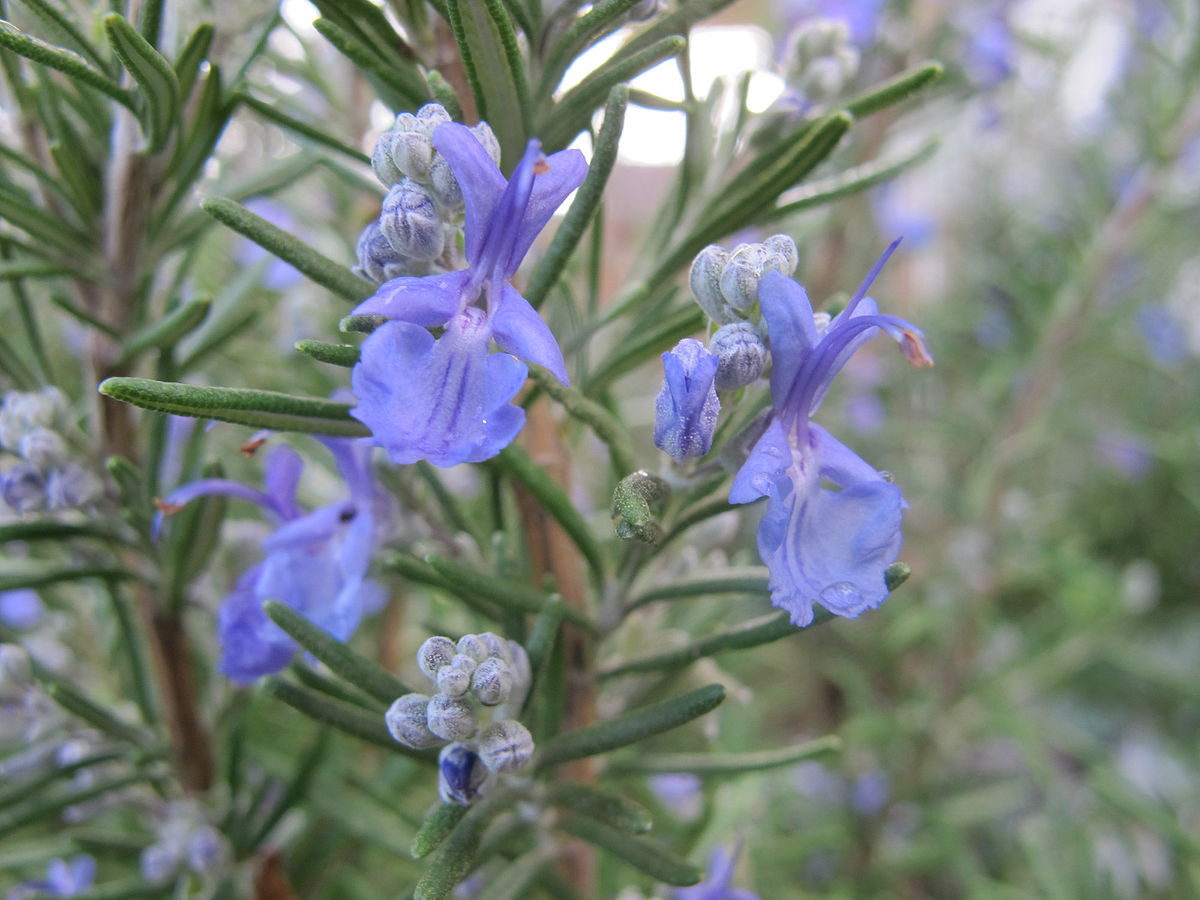 Rosemary is an herb. Oil is extracted from the leaf and used to make medicine.
Rosemary is used for digestion problems, including heartburn, intestinal gas (flatulence), and loss of appetite. It is also used for liver and gallbladder complaints, gout, cough, headache, high blood pressure, low blood pressure, stress, depression, improving memory in healthy adults, reducing age-related memory loss, improving energy and mental tiredness, opioid withdrawal symptoms, sunburn protection, and diabetic kidney disease.
Some women use rosemary for increasing menstrual flow and causing abortions.
Rosemary is applied to the skin for preventing and treating baldness It is also used for treating circulation problems, toothache, gum disease (gingivitis), a skin condition called eczema, muscle pain, pain along the sciatic nerve, and chest wall pain. It is also used for wound healing, in bath therapy (balneotherapy), and as an insect repellent.
In foods, rosemary is used as a spice. The leaf and oil are used in foods, and the oil is used in beverages.
In manufacturing, rosemary oil is used as a fragrant component in soaps and perfumes.
How does it work?
Although it's not clear how rosemary works for hair loss, applying it to the scalp irritates the skin and increases blood circulation. 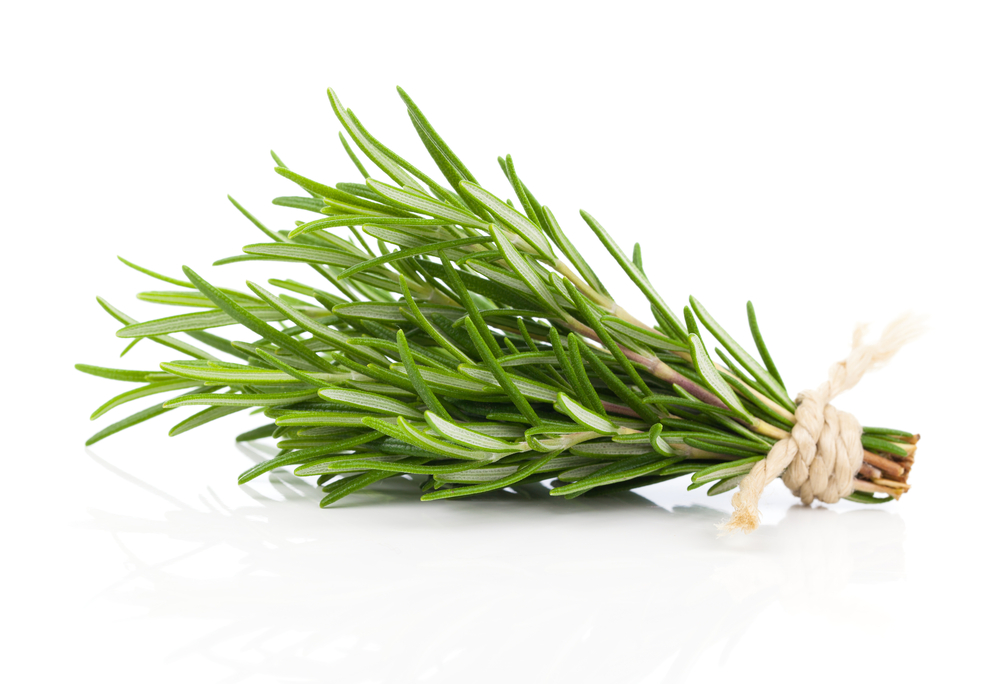 Older adults who drink tea are less likely to be depressed

Herbs and Spices with Health Benefits