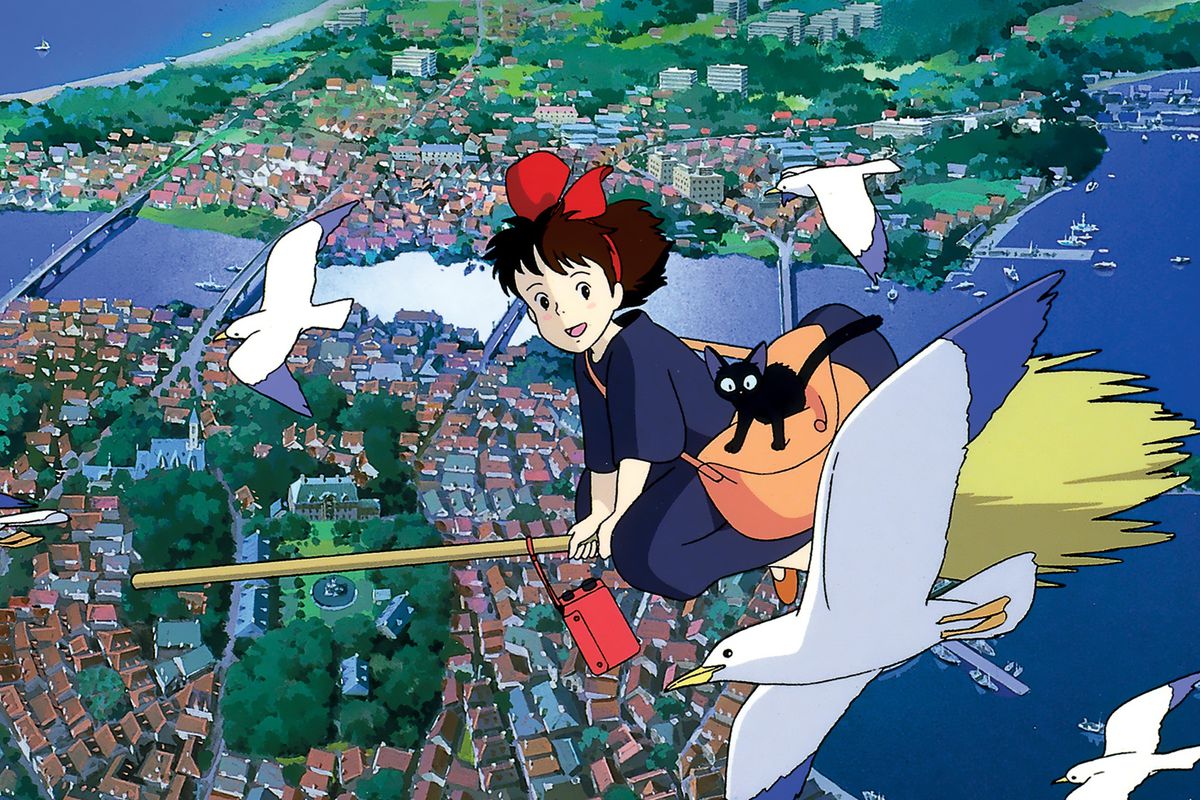 In an unprecedented move, Studio Ghibli, the home of such beloved animated classics as award-winning director Hayao Miyazaki’s Spirited Away, Howl’s Moving Castle, and My Neighbor Totoro has announced a deal with HBO Max to stream its film collection on the platform beginning in the spring of 2020.

The partnership marks the first time Ghibli films have ever been available to legally stream. The catalog includes over 20 films, ranging from the Oscar-winning Spirited Away to Miyazaki’s most recent film for the studio prior to his brief retirement, The Wind Rises, which will arrive in fall 2020.

The deal, arranged through popular children’s animation distributor GKIDS, gives HBO Max an edge in the much-vaunted streaming wars, which have seen studios and platforms rush to incentivize viewership based on content offerings and curation. For example, though Ghibli has formed distribution partnerships with Disney before, the move gives HBO a competitive front against that studio’s upcoming Disney+ streaming service.

HBO Max, first announced in July, will reportedly launch around April 2020 for an estimated $15 per month. It’s meant not to replace but rather supplement HBO’s existing separate streaming platforms, HBO Now and HBO Go. And its library of exclusives is already impressive, Studio Ghibli aside: The Big Bang Theory and Friends are among the series that are set to stream on HBO Max.

Founded in 1985, Ghibli rose to worldwide fame on the strength of Miyazaki, considered Japan’s most legendary animation artist, and his ’80s and ’90s films like Totoro and Princess Mononoke. Subsequent films like Spirited Away, which won the Academy Award for Best Animated Feature in 2002, received major international releases and critical praise. In 2005, Time magazine named Miyazaki to its list of “most influential people.”

“Studio Ghibli films are visually breathtaking, completely immersive experiences,” HBO’s Chief Content Officer and HBO Max President Kevin Reilly said in a press statement. “Exciting, enchanting, and deeply humanistic, these wonderful films have captured people’s hearts around the world, and we are proud to showcase them in an accessible way for even more fans through HBO Max.”
Here’s the full list of Ghibli films that should be available on the platform in 2020:

Castle in the Sky

From Up on Poppy Hill

My Neighbors the Yamadas

Nausicaä of the Valley of the Wind

The Secret World of Arrietty

The Tale of the Princess Kaguya

When Marnie Was There

Whisper of the Heart

US streaming platform to deliver regional films to American audiences