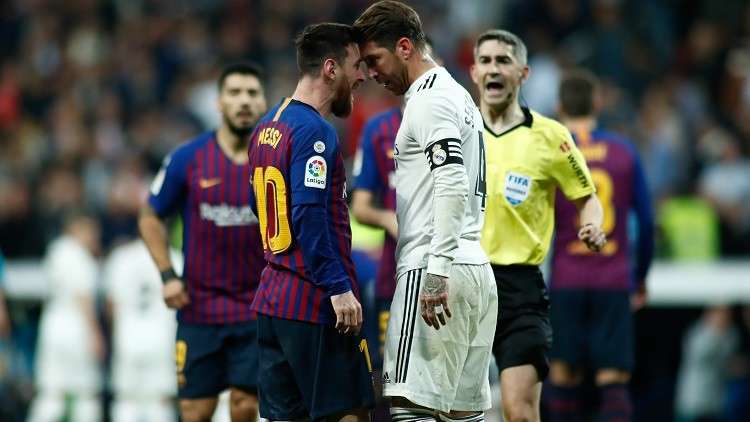 The "El Clasico" match between Barcelona and Real Madrid scheduled for next Saturday has been postponed over security concerns amid violent political demonstrations in the northeastern Catalonia region, the Spanish football federation (RFEF) said.

Following huge protests over the jailing of nine Catalan separatist leaders, the league's organising body made an official request to the RFEF this week for the game to be rearranged.

The federation approved that request on Friday.

Barcelona and Madrid have until Monday to decide on another date for the match.

The federation's competitions committee said if the clubs cannot agree, it will determine the new date.

In a statement on Friday, Barcelona said it would propose moving the match to December 18.

"The Club regrets the inconvenience that this postponement may cause to members, supporters' club members and fans and it has now begun the necessary steps to refund money from Monday 21 October for tickets already purchased," Barcelona FC said.

The Catalonia region has seen violent protests for the last few days with police clashing with demonstrators angered by a Supreme Court decision on Monday to sentence nine separatist leaders between nine and 13 years to prison for their role in a 2017 referendum that Madrid deemed illegal. 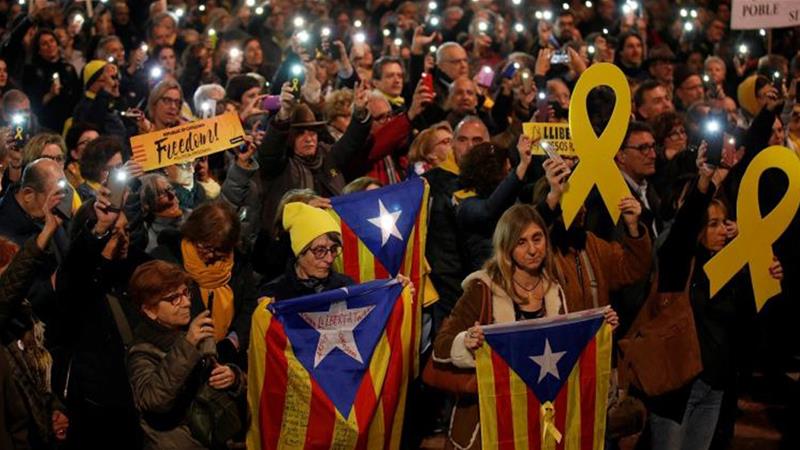 Separatist groups have called for supporters to rally in the Catalan capital, Barcelona on October 26, the original date of the match.
There were fears that protests could again get out of hand and make access difficult to the Camp Nou, Barcelona's home venue.

Catalan independence flags are a regular feature at Barcelona's home games, as are collective shouts for "independence" by separatist supporters.

About half of Catalonia's 7.5 million residents support a break with Spain, according to polls.

France allows up to 5,000 fans to watch sport in stadiums