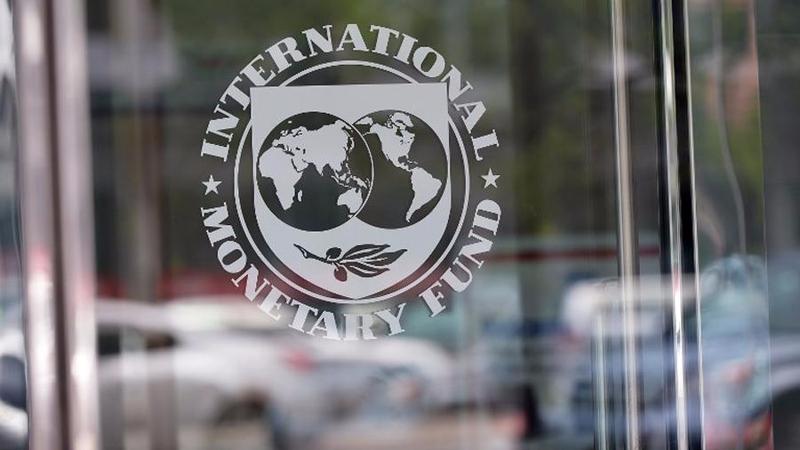 The International Monetary Fund (IMF) on Wednesday10-16-2019 urged policymakers to implement better oversight and regulations to address financial vulnerabilities, just a day after the fund slashed its 2019 global growth forecast to its lowest level since 2008-2009 on rising trade tensions and geopolitical risk.

“Financial markets have been buffeted by the twists and turns of trade disputes amid growing investor concerns about downside risks to the economic outlook,” the fund said in its Global Financial Stability Report (GFSR) on Wednesday.

The GFSR stated that weakened economic activity has prompted a more dovish stance of monetary policy around the world, “a development that has been accompanied by sharp declines in market yields.”

“As a result, the amount of bonds with negative yields has increased to about $15 trillion,” said the report.

A negative yield refers to the situation wherein an investor receives less money back than their initial investment. Large institutional investors, such as pension funds and insurers, have been willing to place their money in loss-taking bonds, as there are few other safe places to store such high amounts of wealth.

The combination of trade tensions and dovish monetary policies has led to significant swings in financial markets, the IMF added. These risks have caused bonds to rally to unprecedented levels in 2019, with the asset traditionally considered a safe store of value.

In the GFSR, the IMF said policymakers should address risks among institutional investors with “strengthened oversight,” while also putting in place “prudent” sovereign debt management practices.

“Stringent supervision of bank credit risk assessment and lending practices should be maintained,” the IMF said. “Efforts should be made to increase disclosure and transparency in nonbank finance markets to enable a more comprehensive assessment of risks.”

Meanwhile, the IMF added that sharp drops in market interest rates have led to further easing of financial conditions in advanced economies since the last GFSR report in April 2019.

The IMF on Tuesday reduced global growth forecast to 3 percent for 2019, a 0.3 percent downgrade from its previous outlook, citing “substantially” weak economic activity.

“One way to think about it is that if growth goes below 2.5 percent then it tends to be the case that many economies are in a recession, but we don’t have that in our baseline and we are not projecting it,” IMF Chief Economist Gita Gopinath told Al Arabiya in an interview.

“The increasing trade barriers, the geopolitical tensions are an important factor, another important factor is country specific factors in emerging markets and developing economies, we had a lot of slowing down in Brazil, Mexico, India,” she said.

The fund pointed to manufacturing as “weakening substantially” to levels comparable to those seen during the global financial crisis in 2008.