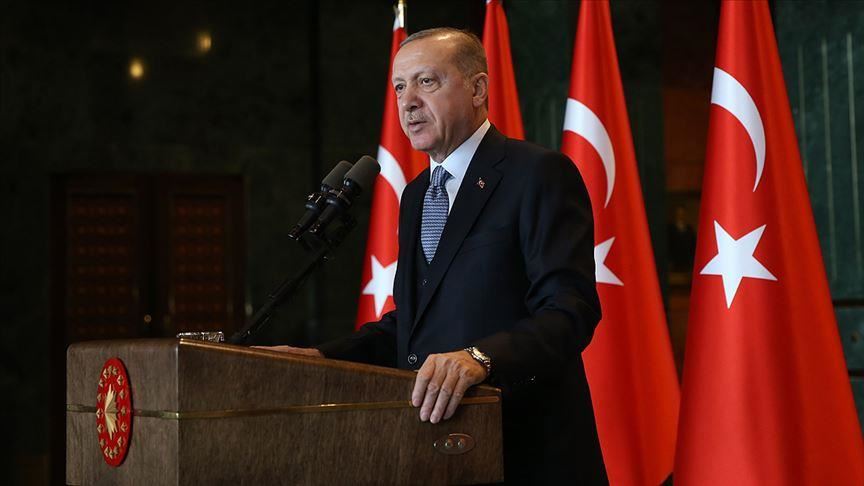 Despite an earlier statement by President Recep Tayyip Erdogan on Wednesday 16 October that he would not meet visiting US Vice President Mike Pence, his office said the meeting would go ahead after all.

“Earlier today, the President told @SkyNews that he won’t receive a US delegation that is visiting Ankara today. He does plan to meet the US delegation led by @VP (Pence),” wrote Erdogan’s communications director Fahrettin Altun on Twitter.

“I am standing tall. I will not meet with them,” he told Sky News, referring to Pence and Secretary of State Mike Pompeo.

“They will meet with their counterparts. I will speak when Trump comes,” he said.

Pence said he will travel to Turkey Wednesday as scheduled even though Erdogan has said he will not meet with him, a spokeswoman for Pence said.

The White House had hoped Pence and Mike Pompeo would meet with Erdogan Thursday to demand a ceasefire in Turkey's assault on Kurdish forces in northeastern Syria.

Erdogan said on Wednesday that he would decide whether to go ahead with a planned visit next month to the US after meetings with an American delegation in Turkey this week.

Speaking to reporters in parliament, Erdogan said he would re-evaluate the trip because “arguments, debates, conversations being held in Congress regarding my person, my family and my minister friends are a very big disrespect” to the Turkish government.