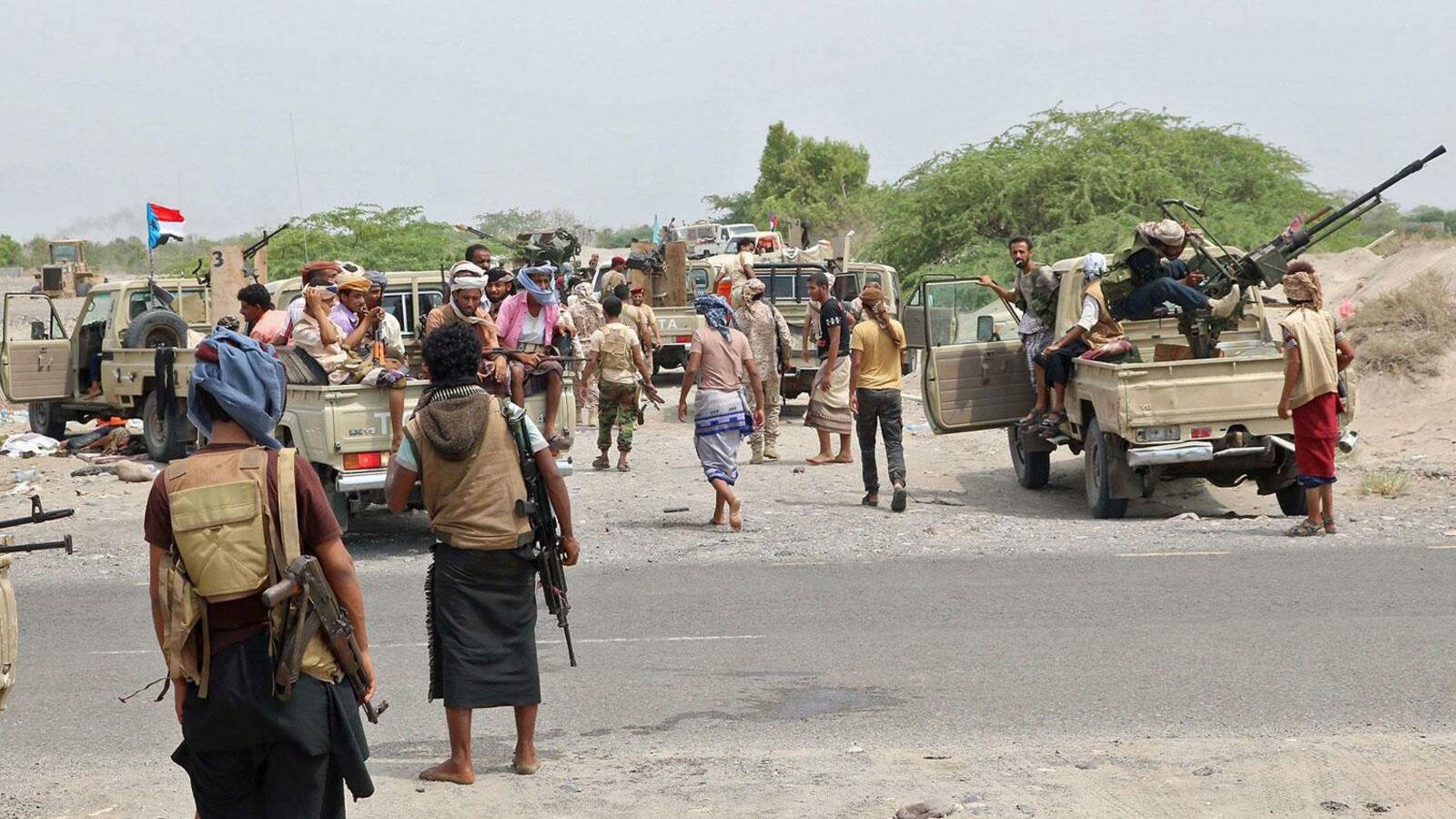 Washington - An American website said that the UAE-backed Southern Transitional Council (STC), which has emerged as the dominant force in southern Yemen, faces opposition not only from the internationally recognized government, but from within the southern movement itself.

Al-Monitor said in a report by researcher Jonathan Fenton, the specializing in geopolitics, conflict and humanitarian issues in the Middle East and North Africa, that the emergence of separatist factions such as the Southern Movement and several other factions in the south in 2007 was the result of the feeling of people in the south that unity left them economically and politically disadvantaged.

The researcher was considered that divergent visions in the south since the August 10 coup attempt in Aden threaten to provoke conflicts if the Southern Movement's Transitional Council gains more control over the south.

He considered that other southern movements threaten their agenda with varying goals, although the UAE-backed factions maintain a degree of cohesion, with some seeking full autonomy for the provinces while others support the federal project or oppose the representation of the Southern Movement's Transitional Council.

Jonathan Fenton explained that these divisions are the result of an Emirati effort that does not serve Yemen, its security and stability, nor does it serve the interests of the UAE.

“While popular support for the southern secession has been found, the UAE's relations with the Transitional Council have generated considerable opposition to it.”, he added.

The researcher reported that the parts of the movement in Abyan have not yet been linked with the Transitional Council because they are still hoping for Hadi who is from Abyan. Part of the movement in Shabwa was funded by Hadi, through his strongest allies, as well as preventing the council's monopoly of the Hirak region in these Oil-rich province. ".

"These parts of the Southern Movement in Abyan and Shabwa, independent of the Southern Transitional Council (STC), originated from the original movement formed in 2007, indicating that the faction was not able to unite the broader movement. In addition, the Council contains only part of the original members of the Movement.", he added.

There are currently dozens of southern movements operating outside the leadership of the Southern Transitional Council. However, given the considerable support of the UAE and its separatist militias, it remains the dominant southern faction, the report said.

The report also noted the accompanying calls for independence in Hadhramaut and the struggle of the Hadhrami elite, which is working with the UAE to regain its lost influence.

According to the report, the factions supported by the UAE clearly seek to impose their will by force.

Reports in 2017 showed a network of prisons run by the security belt accused of torture and other human rights abuses, and such factions, such as the elite, carried out arbitrary arrests and intimidation campaigns, causing tension with local factions.