UAE Pulls out Hundreds of Troops from Yemen’s Aden 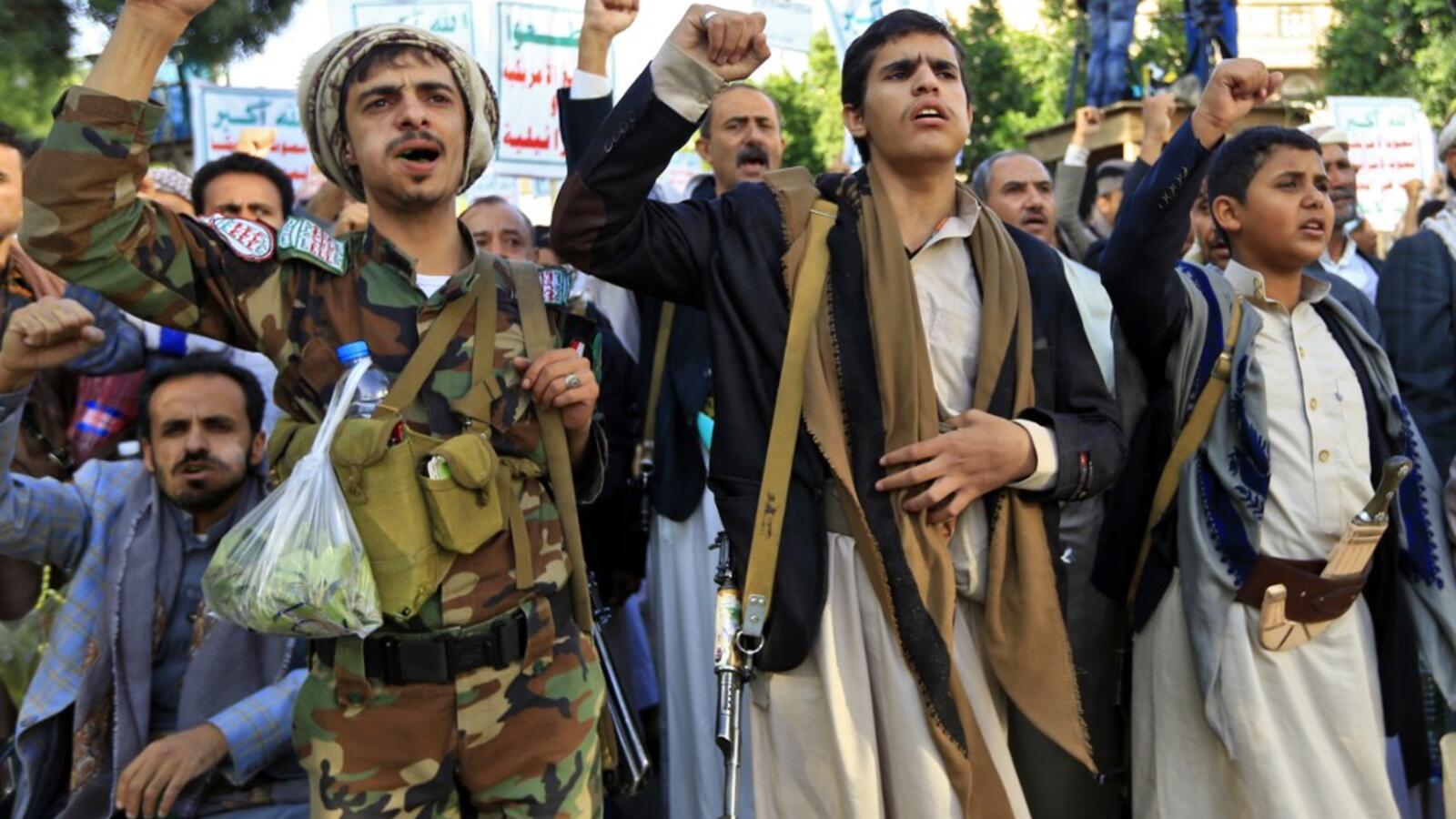 More Emirati troops have been pulled out of Yemen's southern port city of Aden, officials and witnesses claimed on Tuesday, as reports emerged claiming that warring parties were close to reaching a power-sharing agreement.

The UAE has deployed hundreds of troops to Yemen since 2015, fighting alongside the Saudi-led coalition against the Iran-linked Houthi rebels.

Abu Dhabi's media office has not yet responded to The New Arab’s request for comment.

On Monday, reports said Yemen's internationally recognised government and southern separatists were holding indirect negotiations and were allegedly nearing a power-sharing agreement, according to sources from both sides.

The two sides have for weeks taken part in indirect and discreet talks in Saudi Arabia's western city of Jeddah with the kingdom's mediation, an official from the separatist Southern Transitional Council (STC) told AFP.

The official, who spoke on condition of anonymity, said there has been "a lot of progress" in the past couple of days.

A Yemeni government source confirmed that talks between the two parties have been ongoing.

If reports are true, it could prove to be a welcome move for both sides after gruelling fighting over recent months brought the allies to breaking point.

The STC have fought alongside the Saudi-led alliance since its intervention in 2015 in support of the government of President Abd Rabbo Mansour Hadi which was toppled in the capital, Sanaa, in late 2014 by the Houthis.

In August, the STC, who demand self-rule in Yemen’s south, rebelled against the government and seized parts of Aden, sparking a further civil war within the already complex conflict.

Since the uprising, deadly fighting has raged in Aden, Yemen's economic capital, threatening to break the country apart.

The conflict in Yemen has killed tens of thousands of people, most of them civilians, according to humanitarian organisations, and left Yemen faced with what the UN terms the world's worst humanitarian crisis.