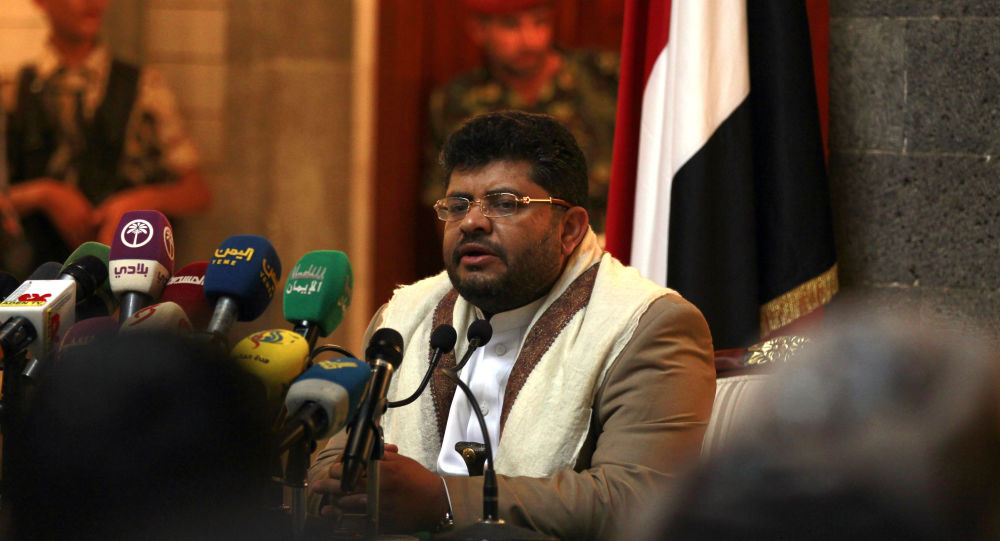 Sana'a - The Houthi group (Ansar Allah) on Monday 10-7-2019 welcomed remarks by Federica Mogherini, the High Representative of the Union for Foreign Affairs and Security Policy and Vice-President of the European Commission, accusing the Yemeni president of causing the expansion of the war in his country. It considered that it was no longer legitimate and linked the success of any political settlement to the search for an alternative.

Muhammad Ali al-Houthi, a senior leader of the Houthis, a member of the Supreme Political Council set up by the group to manage the areas under its control, said:

"We welcome the remarks of President of the European Commission, Federica Mogherini, on Saturday on the situation in Yemen."

Houthi tweeted: "We are telling the European Commission the truth. The mercenaries have no legitimacy before the outbreak of aggression on Yemen, and the aggression states only used the Yemeni mercenaries as a banner to ignore the international community to legitimize their crime. "

Federica Mogherini, the High Representative of the Union for Foreign Affairs and Security Policy and Vice-President of the European Commission said: "The international community has made great efforts alongside and supporting the Yemeni president, but these efforts have failed because he is under pressure from Yemeni political parties, which did not want the war to stop and Yemen to enjoy peace."

She onsidered that talking about the legitimacy of an authority or president in Yemen "is futile and will not bear fruit,

It may even deepen the crises in the country. The people are now angry with the Yemeni president in northern and southern Yemen.".

The European official confirmed that "the confrontations in southern Yemen really need a comprehensive political solution after the Yemeni president became a reason to open crises and expand wars in his country, as confirmed by official reports obtained by the European Union."

She called for "the imposition of a new political reality that guarantees the halt of war and the stability of a country that can the continuation of war will affect the whole region.".

Mogherini said:" I think Yemen is more than ever ready for a political solution and the features of stopping the war have already begun through mutual initiatives between the Houthis and Saudi Arabia, as well as the response of the southern Yemeni parties to the Jeddah dialogue under Saudi supervision."