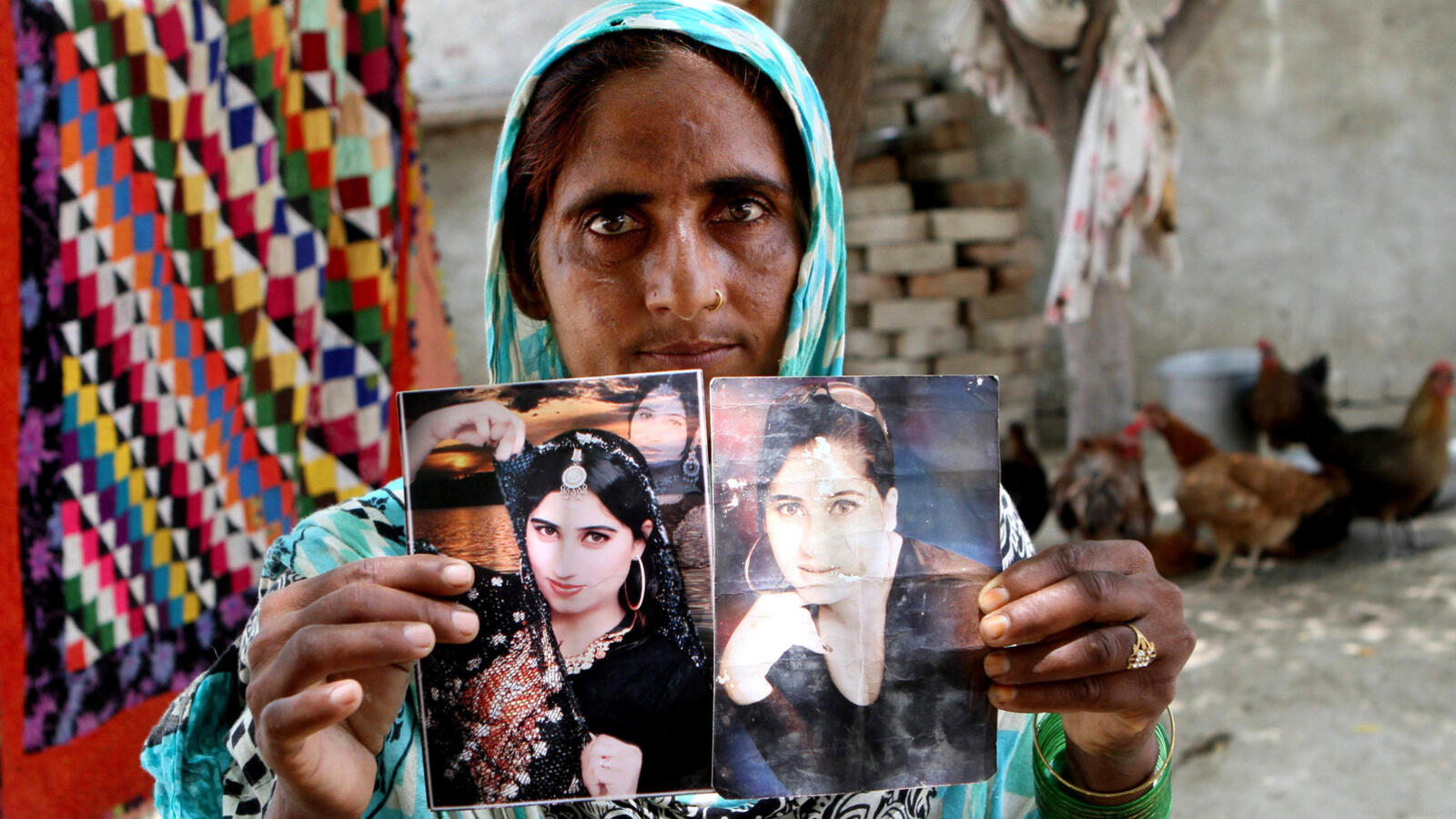 The murder of the Pakistani social media star, Qandeel Baloch, sparked an international debate over the practice of what is controversially known as honor killing in Asian countries. Three years after the incident, her brother has received a life sentence for killing her.

The selfies that 26-year-old Qandeel Baloch shared on her social media were considered provocative among conservative circles in Pakistan. Her murder in July 2016 led to a change in the country's laws, igniting backlash over the so-called "honor killing" of women.

In a tweet posted days before her death, Baloch wrote, "as women we must stand up for ourselves. As women we must stand up for each other. I believe I am a modern day feminist." Baloch's brother said her public image and outspoken views brought dishonor to his family and ultimately caused him to take her life.
Following Baloch's murder, feminists organized demonstrations to protest killings committed in the name of honor. Historically perpetrators were allowed to walk free if the victim's family forgave the killer. Pakistan's parliament has since changed those laws and toughened penalties for honor killings after international backlash pressured lawmakers to make changes. While killers can still be spared the death penalty, there is now a mandatory 25-year prison sentence. According to Pakistani newspapers, Baloch’s brother, Mohammed Waseem was convicted and sentenced to 25 years in prison for murdering her.
The Human Rights Commission of Pakistan found at least 300 cases of "honor killing" in 2018. Many advocates say the actual number is far higher, with Pakistan accounting for about a fifth of the 5,000 honor killings globally each year.

Honor killings are not just limited to Pakistan. Cases have been reported in other parts of Southeast Asia and the Middle East. The International Humanist and Ethical Union has noted that honor killings are rarely investigated and often go unpunished.