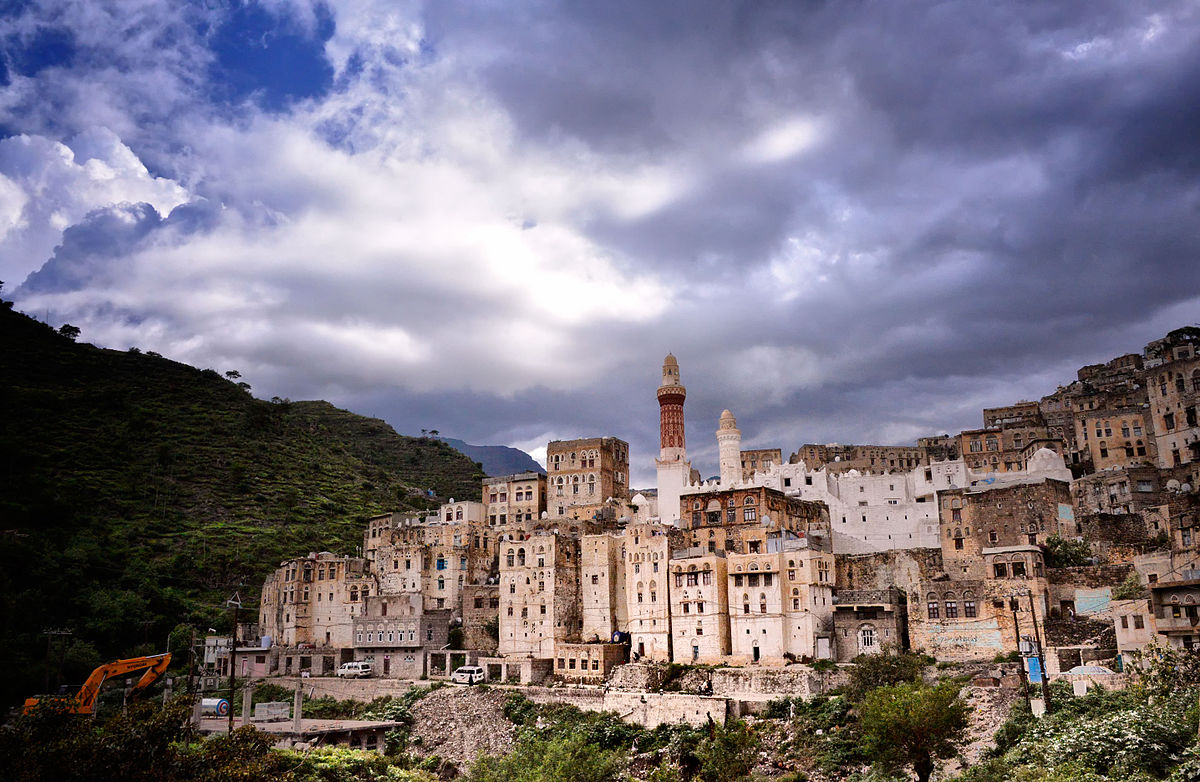 The Houthi rebels in Yemen have denied entry to the top United Nations human rights official and ordered his plane to take off from the capital, Sanaa, just after landing, officials said on Tuesday.
The development followed a damning report by experts commissioned by the Office of the High Commissioner for Human Rights detailing abuses by the rebels in Yemen's civil war, including sexual violence against women in rebel-run prisons.

The officials told The Associated Press that after the OHCHR representative, Elobaid Ahmed Elobaid, landed in Sanaa on Monday, rebel security officers boarded the plane, withdrew his travel permit, and ordered the plane to leave.
The officials spoke on Tuesday on condition of anonymity because they weren't authorized to speak to reporters.

Rupert Colville of the OHCHR confirmed Mr Elobaid's expulsion from Sanaa but wouldn't elaborate.
The decision came a day after the UN welcomed the rebel move to free hundreds of prisoners in a unilateral move that it said could revive the stalled peace process that includes a proposed prisoner swap agreed at peace talks in Stockholm last year.

The Iran-aligned Houthis agreed in December with Yemen's Saudi-backed government to swap prisoners as a confidence-building step. But the arrangement has been stalled as the sides struggled to agree on implementation. Each side was meant to release around 7,000 prisoners.

The Houthis said on Monday they were releasing "350 prisoners and detainees" drawn from the list prepared for the deal, including three Saudis.
The United Nations' special envoy for Yemen, Martin Griffiths, welcomed the initiative to "unilaterally release detainees".

"I hope this step will lead to further initiatives that will facilitate the exchange of all the conflict-related detainees as per the Stockholm Agreement," Mr Griffiths said, referring to the 2018 accord.
The Arab Coalition intervened in Yemen in March 2015 after the Houthis ousted the Yemeni government from power in the capital Sanaa in 2014.

Houthi officials have claimed to have captured as many as 2,000 pro-government soldiers. But this figure has been denied by the government.

The rebels also claimed responsibility for massive September 14 attacks on Saudi oil installations that knocked out half of the Opec kingpin's production and sent shock waves through world energy markets.
The United States and Saudi Arabia however blamed Iran, saying the strikes were carried out with advanced weaponry that was beyond the capability of the Houthis.