Bill Belichick defends Jonathan Jones hit on Josh Allen: 'Jon did what we’ve coached him to do' 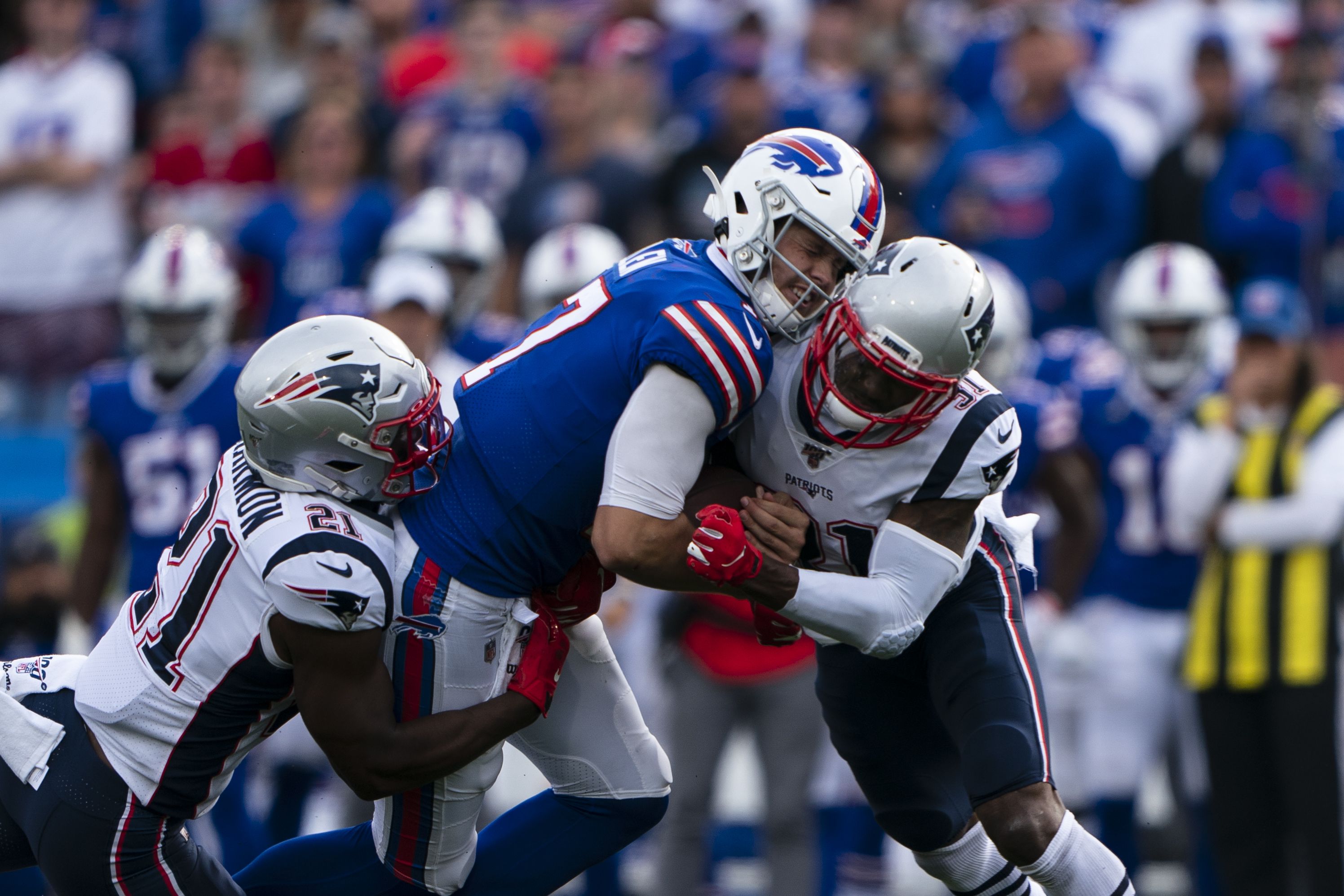 Belichick added that the Patriots would have to alter their coaching techniques if the league believes that hit was a foul.
The hit occurred on the second play of the fourth quarter in the Patriots’ 16-10 win over the Bills. Allen scrambled to try and pick up a first down on third-and-8. As Allen was running, Jones came in and engaged in a helmet-to-helmet hit on Allen. The 23-year-old Allen was knocked out cold and left the game. Allen is currently in the NFL’s concussion protocol.

Brady also addressed the hit Monday, saying all quarterbacks need to weigh the risks and rewards of running with the ball. Brady added that Belichick once told Brady to either throw the ball away or slide in those scenarios so he doesn’t have to take big hits.

The league reviewed tape of the hit and determined Jones did not engage in the type of play that should have led to an ejection. Jones was still penalized for the play, so Belichick may want to go over some extra tackling pointers in practice this week.