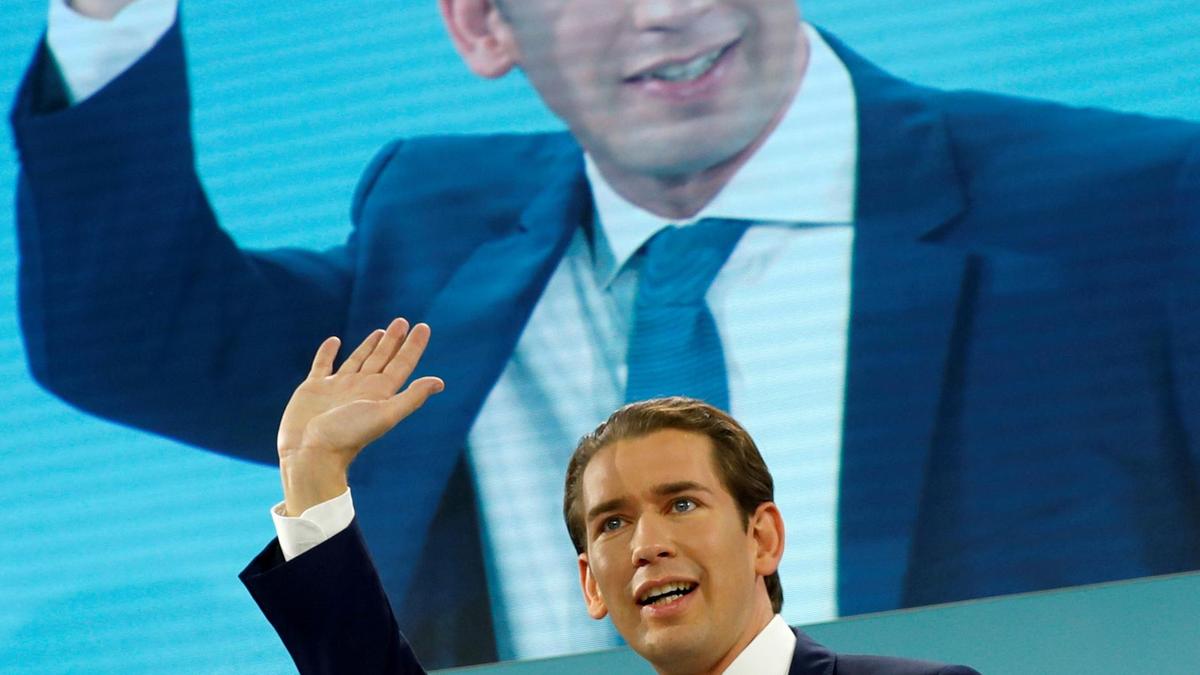 Voters in Austria have dealt a serious blow to the rise of anti-Muslim populists in the country by giving support to conservative leader Sebastian Kurz in Sunday’s 9-29-2019 elections.

The ex-chancellor’s People’s Party finished first with 37.1 per cent of the vote, up from 31 per cent in 2017. Austria’s far-right Freedom Party tumbled in the poll and now face a best-case scenario of playing junior members in a coalition partnership.

Mr Kurz’s former coalition partners, witnessed a sharp fall in voter support, winning just 16 per cent of the vote, down from 26 per cent in 2017.

The snap general election was called after the government collapsed when the then-leader of the Freedom Party, Heinz-Christian Strache, was caught on video promising government contracts to a woman posing as the niece of a Russian oligarch.

Dubbed Ibizagate after the Spanish island on which the sting was filmed, the scandal, which erupted in May 2019, brought an end to the Freedom Party’s 17-month long tenure as coalition partners to Mr Kurz conservative People’s Party.

The Freedom Party has indicated it plans to move into opposition to rebuild itself, leaving Mr Kurz with only two realistic options: joining with the second-placed Social Democrats, whose share of the vote was just 21.7 per cent, or the environmentalist Greens, who staged a big comeback after failing to enter parliament in 2017 and received 14 per cent support on Sunday.

The party has taken an anti-Muslim and anti-immigration stance since the 1990s.

In 1993, its controversial “Austria First!” initiative claimed that Austria was “not a country of immigration” and attempted to collect signatures for a referendum on immigration restrictions.

In recent years the party has been vocal in its hostility to Muslims in particular, in a move seen by some analysts as designed to appeal to voters with Serbian backgrounds.

Jacqueline Selbah, a student who voted in Sunday’s elections, said she was “happy that the Freedom Party has lost a lot of votes.”

“This is a positive sign. Well, let’s wait and see,” she added.
Political analyst and pollster Peter Hajek said that if the party is to “reinvent itself” in the wake of election defeat it will have to solve the problem of long-standing leader Mr Strache’s continued involvement.

The youthful leader has emerged from the election with his authority strengthened, but now faces a choice on how to go about forming a government.

“Sebastian Kurz has several options, including a minority government or even new elections,” said Mr Hajek.

“Should he want form a minority government or call for new elections he needs to signal to the public that it’s the fault of the other parties. In terms of communication he could pull that off, but in terms of policies it would be difficult.”

In an apparent glimmer of hope for the Freedom Party, Mr Kurz on Monday refused to rule out any options for forming a minority government, though he said he feared coalition talks “will be a bit more challenging this time”.

“Of course, we will seek talks with all parties and try to determine which parties there’s overlap with, which parties a stable government can be formed with,” Mr Kurz told Austrian broadcaster ORF.