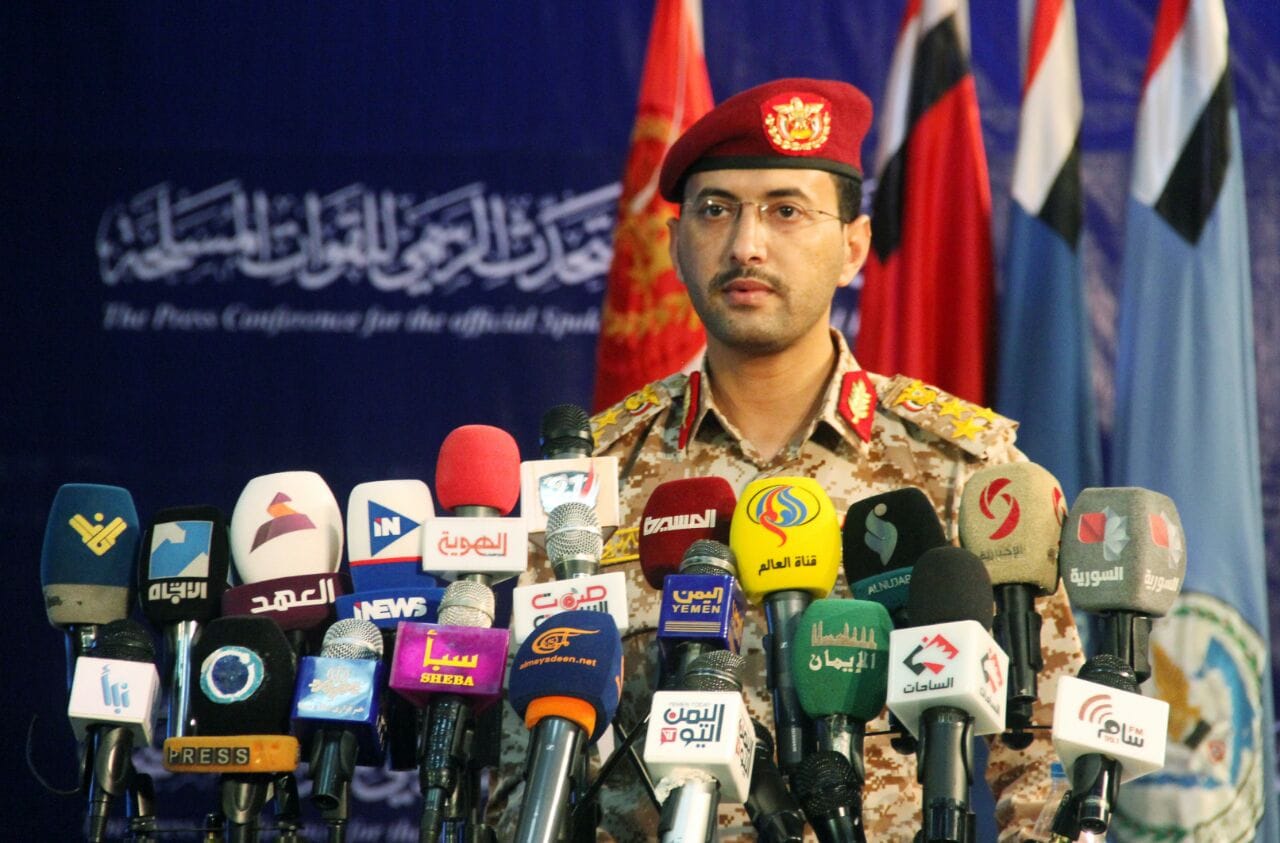 Sana'a - s of enemy troops have been killed or injured in the 'Victory from Allah' operation," Yahiya Sarie added in press release.

The alleged operation comes after the Houthi group announced on the 20th of this September halting all their strikes on Saudi Arabia.

No immediate comment has been issued by Saudis on Houthi claims.

The 72-hour operation was preceded by months of "the largest temptation since the aggression started on Yemen," and led to "full siege around the enemy forces" that were "completely defeate Houthi forces have captured thousands of enemy troops, rebel spokesman claimed Saturday, in "the greatest operation" in the Saudi Najran bordering Yemen.

Among captives were "hundreds of commanders, officers and soldiers of Saudi army, and hundredd and caught," Sarie added.

"Many specialized units of our armed forces have participated at the scene with different missions .. mainly the missile and drone forces."

Houthi troops "are continuing to carry out the different stages of the operation according to the plan," spokesman said, noting that results and details of that operation would be revealed at later conferences.

"Under the command's instructions, all captives have been treated in accordance to religion principles, Yemeni conventions and humane morals," he said, assuring their "relatives from different nationalities that further measures would be taken necessary to protect [the prisoners] from targeting by the hostile warplanes."

Yemen has been racked by a 4.5-year bloody conflict between the Yemeni internationally-recognized government's forces, backed by a Saudi-led coalition, and the Iranian-backed Houthi rebels who ousted the government in 2014.

On September 20, the Houthis announced they would halt all their strikes on Saudi Arabia, if Saudi attacks on Yemen are stopped.

In the first Saudi response to Houthi announcement, the Saudi Minister for Foreign Affairs said on Saturday his country would watch how serious the Houthis are in fulfilling their peace initiative.

This comes after attacks on the Saudi Aramco oil facilities reduced the KSA's production to half, with the Houthi group in Yemen claiming responsibility.

Saudi Arabia and the United States accused Iran of the attack, but Tehran denied.