‘It’s time for us to tell our story,’ grandson says as ‘Born a King’ premieres in the UAE 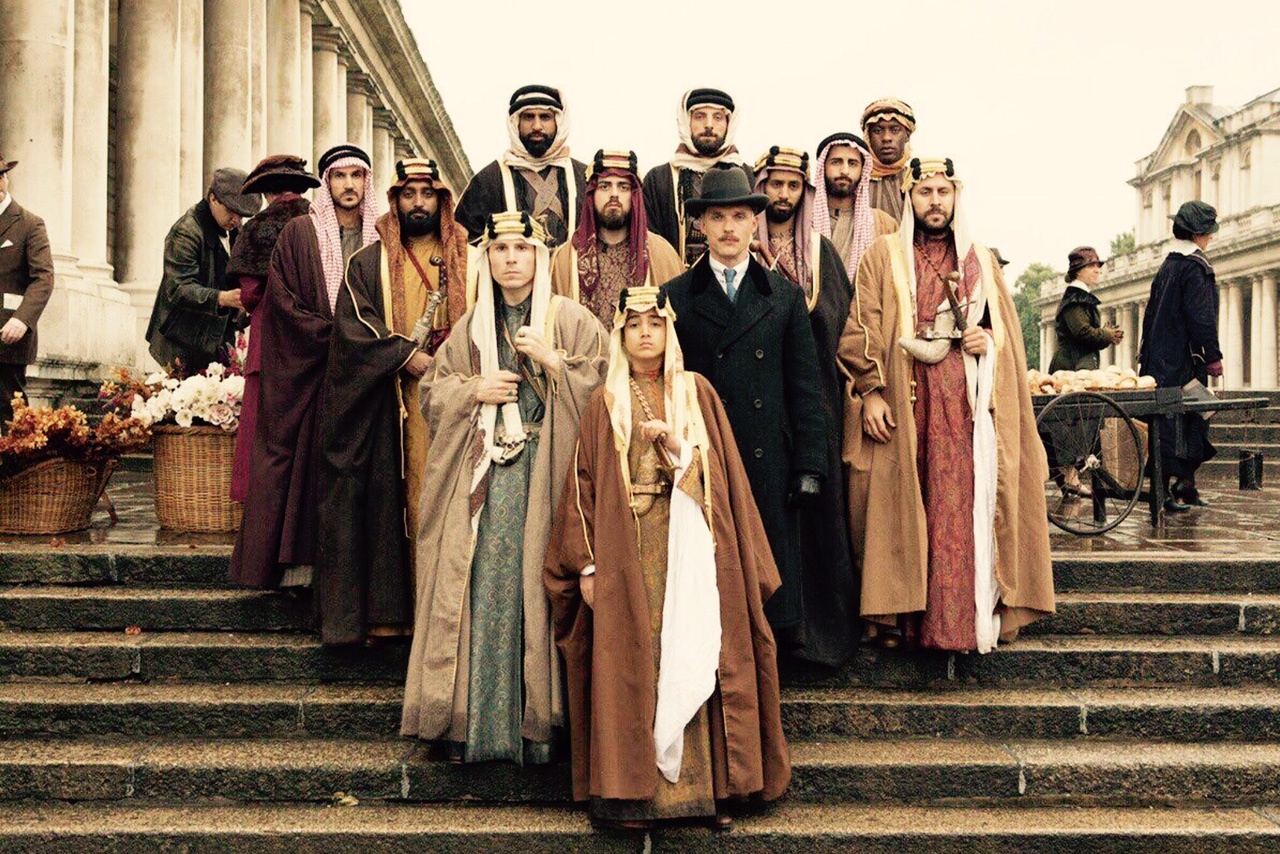 DUBAI- The UAE premiere of “Born a King” took place on Tuesday, with Prince Saud Bin Turki Al-Faisal, the grandson of King Faisal Al-Saud, revealing that the production team is willing to produce a sequel for the movie.

Al-Faisal believes the film, which tells the story of a young King Al-Saud during his trip to the UK on a diplomatic mission aged just 13, is a representation of Saudi culture.

“It is time for us to tell our story as it was, and not let anyone speak our story,” Al-Faisal said. “This is just the start.”

The film’s producer, Andre Vicente Gomez, believes the movie will break stereotypes about Saudi Arabia. “I worked three years on (this movie) since we started developing the picture,” he said during the press conference in Dubai.

“There are a lot of stereotypes about the country. If the film will surprise the Saudis, then imagine the European or American reactions,” he told Arab News.

The movie, shot in Riyadh and London, cost almost $20 million to make.

“When we started (the project) we did not know cinema will be authorized in Saudi Arabia,” Gomez added. Now, “Born a King” will be the first Saudi movie to premier in its home country, Gomez said.

“Born a King” will hit theaters across the Middle East and North Africa on Sept. 26.