Jacques Chirac, the French president who refused join the US-led invasion of Iraq in 2003, has died at the age of 86.

Mr Chirac’s son-in-law announced the former French president, who led his country for over a decade from 1995-2007, had died on September 26 surrounded by his family.

"President Jacques Chirac died peacefully this morning in the midst of his family," Frédéric Salat-Baroux said in a brief statement.

The former French president, who played a central role over four decades in French politics, gained widespread popularity across the Arab world for his vocal opposition to the US-led invasion of Iraq in 2003. 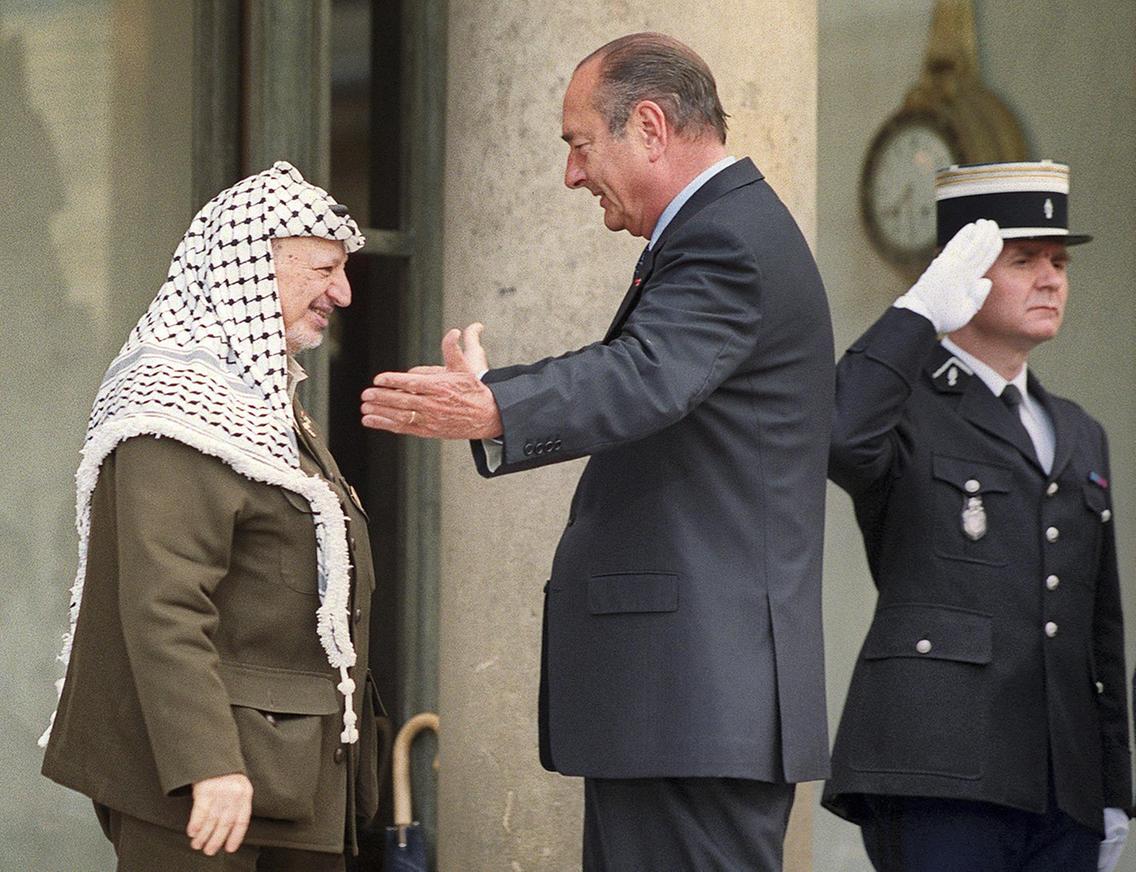 In 2004, when the war in Iraq was still in its infancy, Mr Chirac said the invasion had provoked a dangerous reaction in the Islamic world.

"To a certain extent, Saddam Hussein's departure was a positive thing — but it also provoked reaction such as the mobilisation in a number of countries of men and women of Islam, which has made the world more dangerous," he said at the time.

The French leader was regularly criticised by the administrations of George W Bush in Washington and Tony Blair in London for his opposition to the Middle East conflict.

The former French president made only rare interventions in French public life after a series of health problems, which began with a stroke he suffered while still in the Elysee Palace in 2005. In September 2016 he was rushed back to France from a holiday in Morocco as a result of a pulmonary infection. 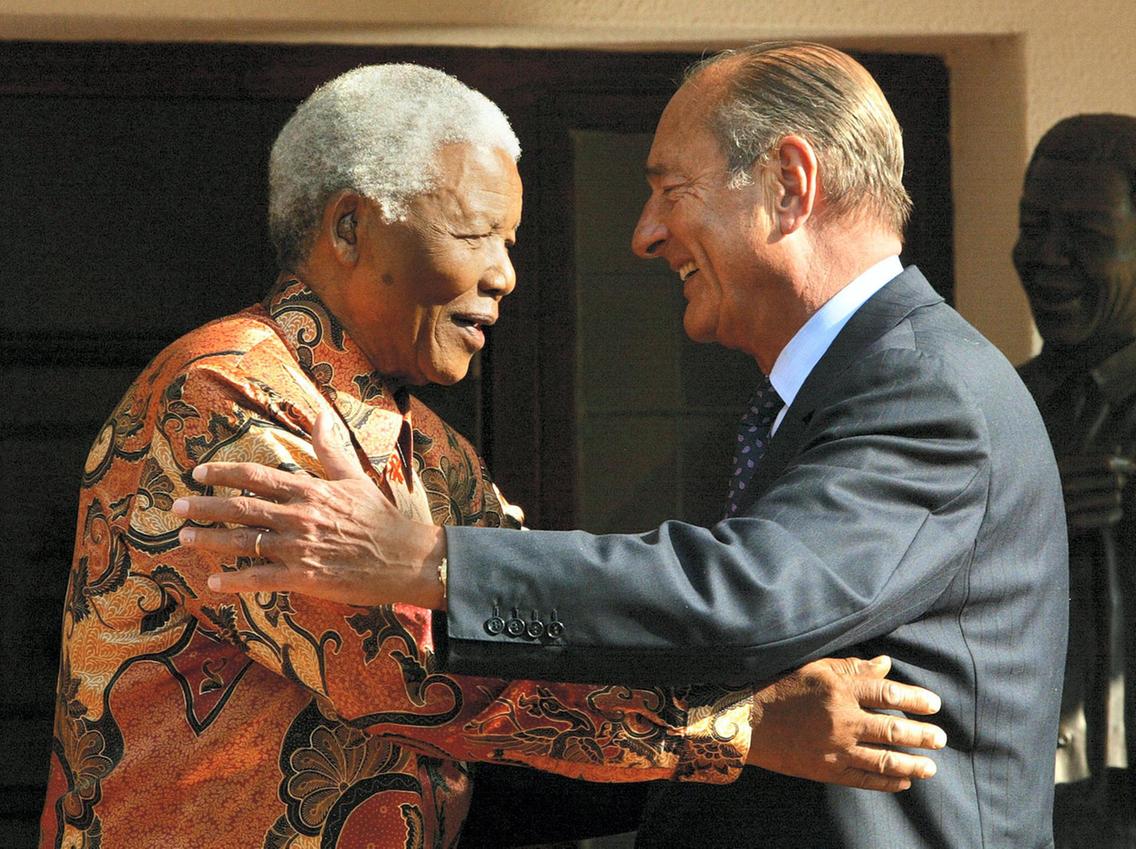 Mr Chirac became embroiled in a years-long corruption scandal, in which he and officials from France’s ruling centre-right party were accused of benefiting from salaries paid to non-existent employees working for the Paris mayoralty. He served as mayor of the French capital from 1977 to 1995.

The former French leader was eventually handed a two-year suspended prison sentence for embezzling the public funds which were illegally funnelled back into the RPR party he led.

Though he started his career on the political left, the former French president has been hailed as one the country’s great figures of the conservative right.

Arab and European leaders have led tributes to the former president.

Lebanese prime minister Saad Hariri has said in statement released on Thursday that France had lost one its "greatest men".

He added that he felt a "special loss for a dear friend," and praised Mr Chirac for his involvement in Lebanese politics over the years. Mr Chirac, who met Rafic Hariri in the 1980s, vehemently condemned the assassination of the senior Lebanese leader in 2005.

European Union Commission President Jean-Claude Juncker says the EU had lost one of the strongest defenders of European unity with the death of Mr Chirac.

Mr Juncker said that Mr Chirac will leave an indelible mark on the EU, and added that he was also losing a "dear personal friend".

In a statement Thursday, Mr Juncker said that Mr Chirac's "legacy for France and the EU will stay with us forever”.

The current French president, Emmanuel Macron, was reportedly informed of Mr Chirac’s death just prior to the official announcement. According to the French newspaper Le Figaro, Mr Macron is expected to make a statement addressing his predecessor’s death at 8pm local time on September 26.