Moscow has repeatedly cautioned the US against deploying short and medium-range missiles near Russia’s borders in the wake of Washington's withdrawal from the Intermediate-Range Nuclear Forces (INF) Treaty.

American researchers at Princeton University have presented the results of their modelling of the most drastic scenario of a conflict between NATO forces and Russia with the use of nuclear weapons. In a video accompanying the research, called Plan A, the analysts show step by step how the two sides would arrive at almost complete mutual annihilation.

In the opinion of the Princeton researchers, a conventional war would turn nuclear after the sides use tactical nuclear strikes in order to halt the advance of conventional forces. The next step would be a massive nuclear exchange, with Russian aviation practically annihilating Europe and nearby NATO bases, which in turn would fire retaliatory strikes against Russian launch sites.

After this, according to the analysts, Russia and the US would likely use most of the remaining arsenals to destroy each other's key military objects and would use the remaining nukes to target the most populated cities and economic centres to prevent a rapid recovery. The modelled nuclear war is expected to leave all parties involved devastated.

According to the researchers' estimations, an overall exchange would take less than five hours in total and leave 34 million dead and 57.4 million injured immediately. This, in turn, means that the projected conflict could result in around 18 million casualties each hour. The analysts added that the numbers would rise after the last strikes due to nuclear fallout and "other long-term effects". 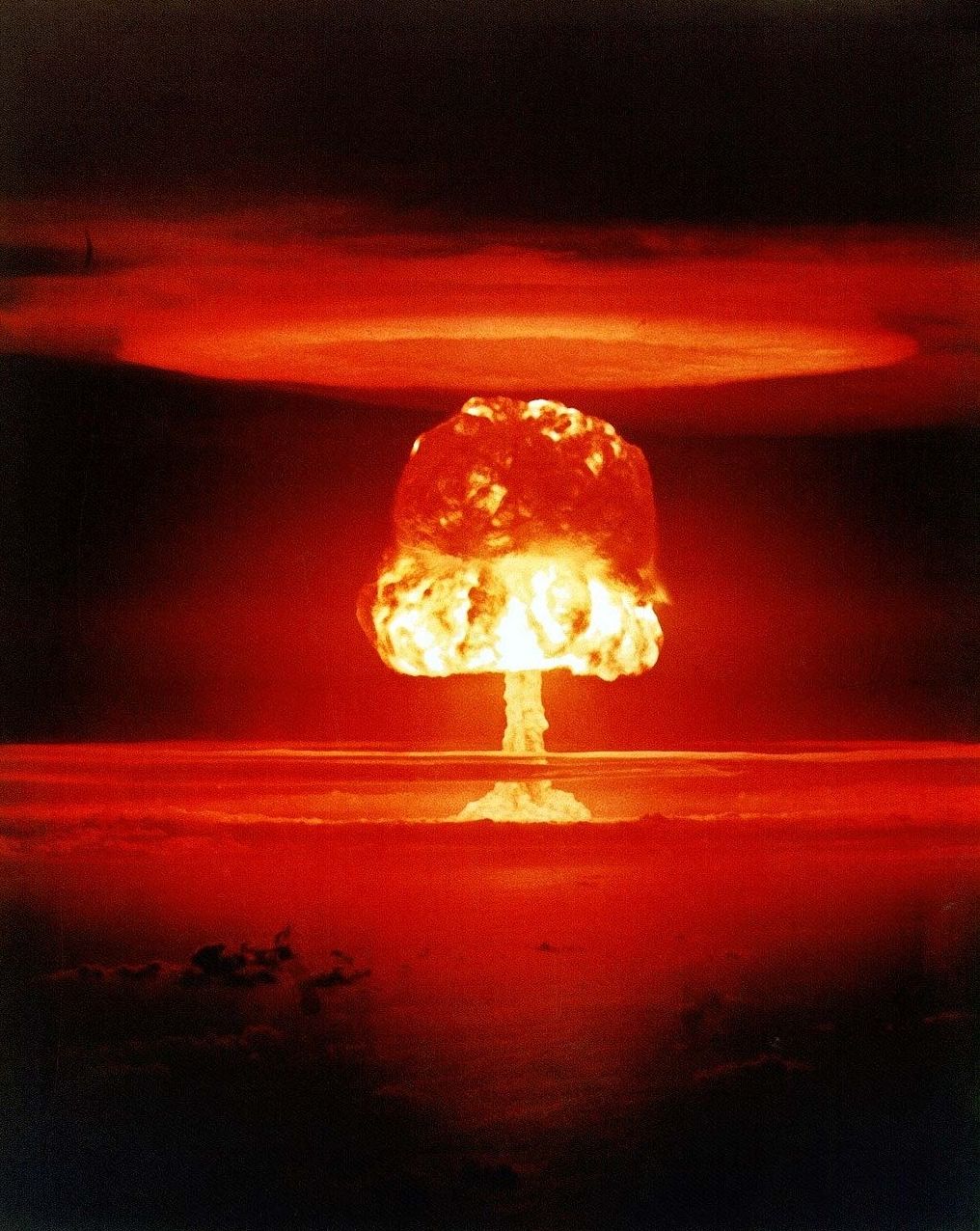 The scientists indicated that the simulated stand-off was based on the real nuclear force postures of the countries involved and was made to "highlight the potentially catastrophic consequences of current US and Russian nuclear war plans".

Celebrities, influencers call for justice over black man’s death in US