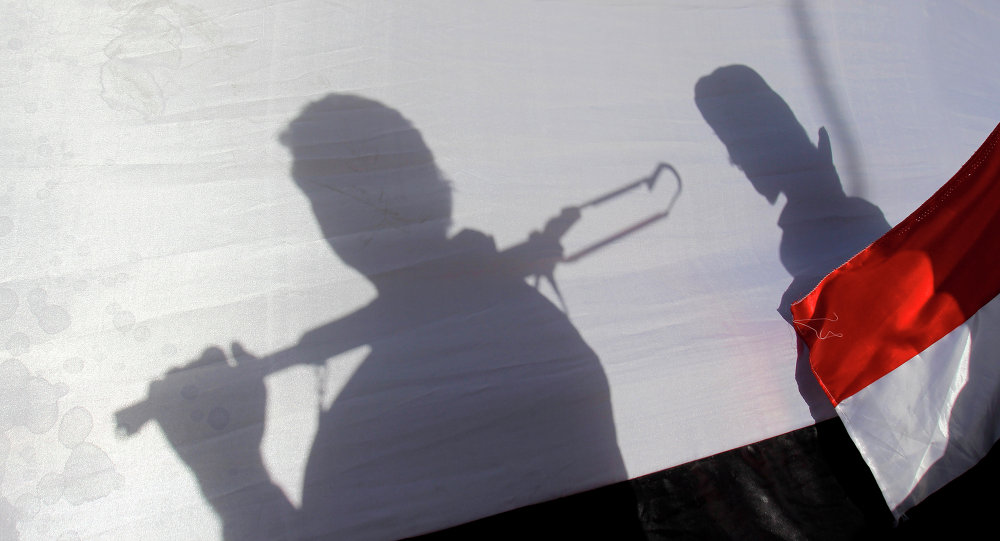 DOHA - The rebels from the Ansal Allah movement (Houthis), who seized power in northern Yemen, threatened on Wednesday to attack the largest UAE cities, Dubai and Abu Dhabi, after a massive drone strike oil facilities in Saudi Arabia.

"We are announcing for the first time that there are dozens of sites in our list of targets in the United Arab Emirates, including in Abu Dhabi and Dubai, which could be attacked at any suitable time," Houthi forces spokesman Gen. Yahya Saria said in a statement broadcast by Al Jazeera channel.

Last Saturday, Saudi Arabia was forced to shut down two Saudi Aramco oil facilities, namely Abqaiq and Khurais, after a drone attack claimed by the Houthis. The incident led to a cut in oil production totalling 5.7 million barrels per day — about half of Saudi Arabia’s daily oil output.

Although the responsibility was claimed by the Houthis, the United States has put the blame on Iran. Tehran has refuted the accusations, but Iranian President Hassan Rouhani said that the attack was "nothing but a warning" against those who started the war in Yemen.