When three become one: the story of how the city of Budapest came to be 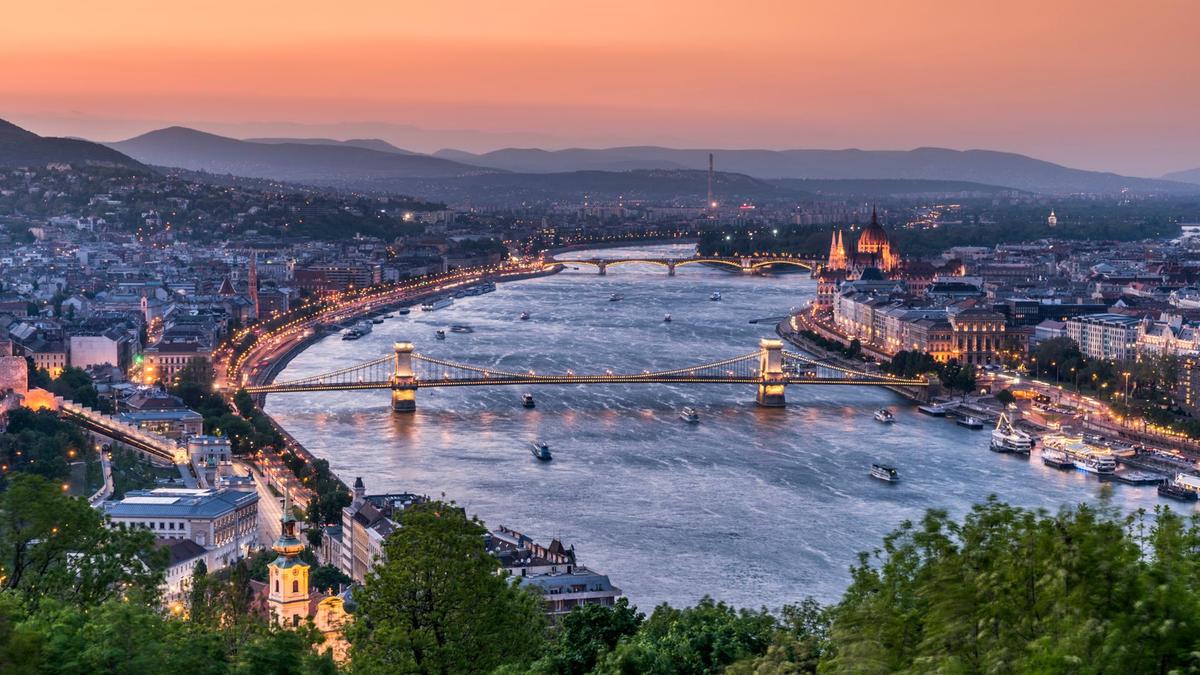 My surroundings are astounding. There is ostentatious ... and then there’s the Hungarian Parliament Building. With chandeliers the size of cars, more gold than a bank vault, stained glass window after stained glass window, and so many competing layers of design, my eyes are exhausted. Domes and spires and arches and columns and vaults and mirrors and statues and murals. While some buildings make a statement, this one makes many.

It is as though it was designed by a committee of artists, who all had different visions for the project, yet, somehow, they managed to fuse all these competing ideas into one glorious mess. That’s quite apt, though. It was the complex process of blending three cities into one that precipitated the construction of this giant structure. When the cities of Buda, Pest and Obuda turned into Budapest, the Parliament Building became their heartbeat. 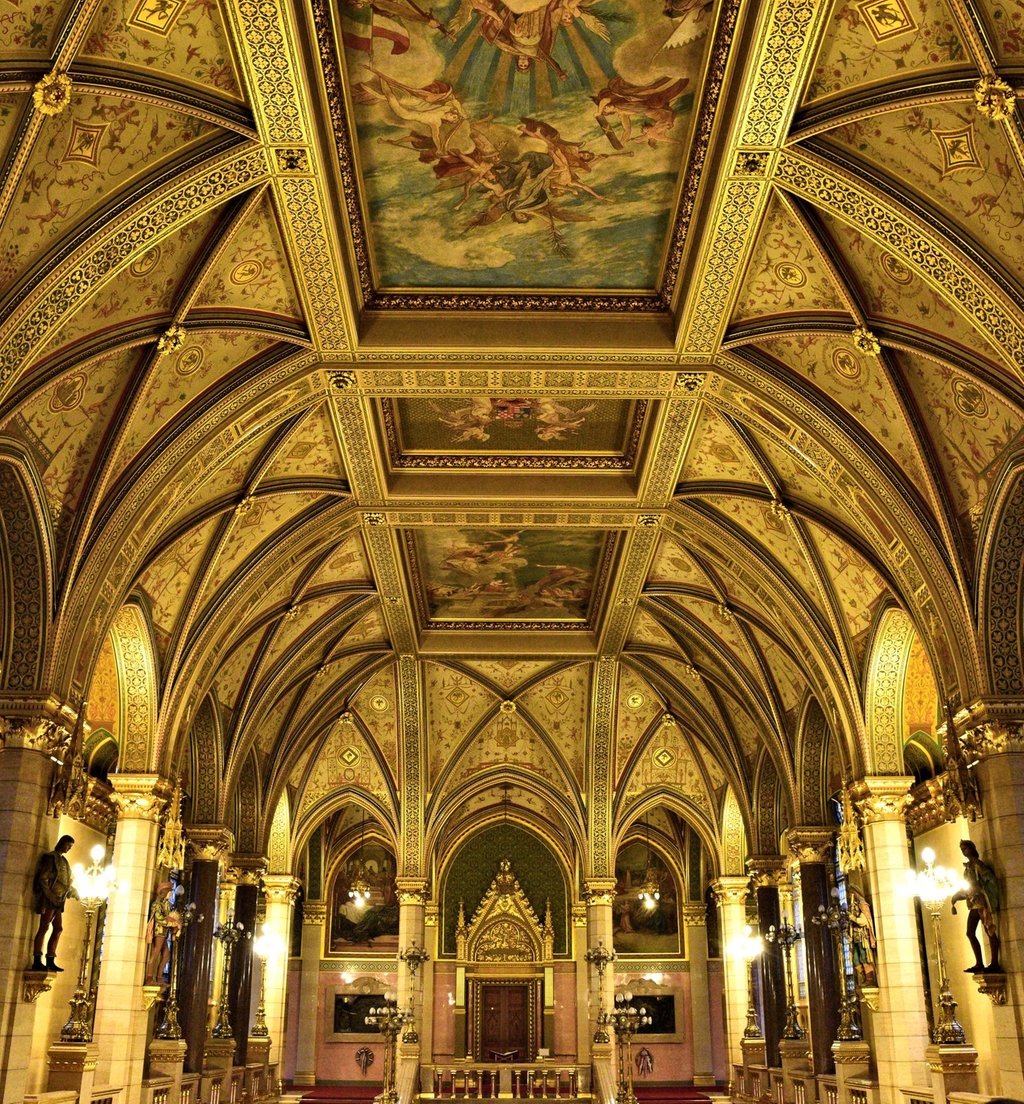 Budapest is both incredibly old and surprisingly new. The land on which the city stands, straddling the Danube River in the north of Hungary, is believed to have hosted human settlements since the Paleolithic era. That’s at least 12,000 years ago. While relatively little is known about those communities, there are physical remains in Budapest’s northern suburbs of the 2,000-year-old Roman town of Aquincum.

The remnants of that town, which include a fortress, bathhouse, the town walls and a military barracks, are markers of this area’s period as an outpost of the sprawling Roman Empire. In the centuries that came after, Hungary was regularly in flux. It enjoyed eras of independence, followed by periods of occupation, as it was subsumed first by the Ottoman Empire and then the Austrian Habsburg dynasty. A major move back towards sovereignty was made in 1867, when it became part of the constitutional monarchy of Austria-Hungary.

It was in this period that Budapest was finally born. In the early years of this ­monarchy, the cities of Buda, Pest and Obuda remained separate. Then, in 1872, it was decided they should merge. With a combined population of more than 150,000 people, Budapest became the capital of Hungary and entered a period of prosperity, marked by major upgrades of its infrastructure.

So rapid was its growth, as Hungarians flocked to live in the increasingly modern and glamorous city, that by the turn of the 20th century, the population of Budapest had almost tripled to about 400,000. Hungary was rising and so was its capital. It was time for a new parliament, one that reflected this burgeoning power and wealth. In 1902, the Hungarian Parliament building was completed after a mammoth 17-year construction project. 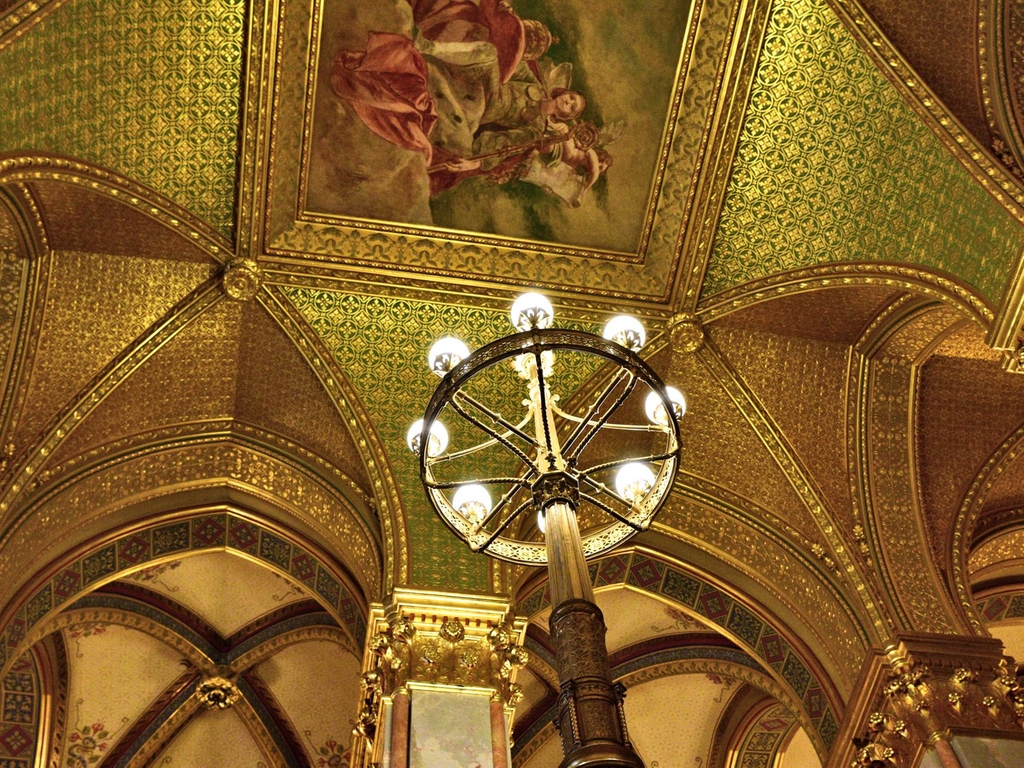 That sounds like a ludicrously long time to build a country’s political headquarters. Once you set eyes on it, though, it makes sense. On the advice of my Hungarian host, I cross the Danube from its eastern to its western bank, to get my first proper look at the riverside Parliament. “It is too big to see it from right in front; you have to be far away to appreciate its size,”my host had told me.

So, I walk over one of the city’s biggest tourist attractions, the beautiful Szechenyi Chain Bridge, built in 1849 to connect Buda and Pest. Then I stroll along a narrow riverside walkway, until I’m opposite this hulking political hub. Its size is gobsmacking. As the largest building in Hungary, and reputedly the third biggest parliament building in the world, it is 268 metres in length, 123m in width, and is topped by an enormous dome that is 96m tall. It has 27 entrances, about 18,000 square metres of floorspace, nearly 40 million bricks, more than 250 handcrafted statues, and was built by more than 1,000 workers.

I soon learn that it’s even more astounding up-close. Unlike the majority of parliament buildings across the world, which are mostly closed to visitors and off the tourist trail, the Hungarian Parliament Building is one of Budapest’s top attractions. It welcomes thousands of visitors per day. Most of them – myself included – join the hour-long guided tours of this complex, which are conducted in Hungarian, French, Spanish, Russian, German, Italian and English.

So grand is the building that it’s easy to forget this is not a palace, but a functioning ­Parliament. It is the ­headquarters of the Hungarian prime minister and the seat of the Hungarian National Assembly, made up of 199 Members of Parliament.

This adds an extra layer of theatre to our tour. At one point, we come to the top of a sweeping staircase and round a corner to find two suited men whispering in the hallway. Immediately their conversation halts. They exchange a nervous glance and go their separate ways, leaving me wondering what had just happened. Did we just interrupt high-level political collusion? Were they plotting the downfall of a rival? Or do all the politicians here talk in a hush out of politeness?

The last of those internal queries is answered when we walk past a large meeting room, just as its entry door swings open momentarily. Voices are raised, fingers are being pointed, and while I don’t understand the Hungarian language, I sense that accusations are being made. I am loving this.

More than 40 kilograms of 22 and 23-carat gold was used to decorate the Baroque style interior of the Parliament Building. From windows to doorways, ceilings and awnings, almost everything looks as if it has been gilded. Which features are actually covered in gold and which merely look that way, I’m not entirely sure.

Had I been offered the chance to design a massive building like this, I think it may have turned out similar. When I was a child, that is. “Make that staircase bigger and the windows taller and the ceilings higher and the stonework more elaborate and splash gold everywhere please,” my much younger self would have advised. That’s not a criticism of the architect that designed the Parliament Building. Rather it’s a reflection that as a kid I was more imaginative and less boring than I am now.

Fortunately, Imre Steindl never lost his youthful exuberance. He was the reve 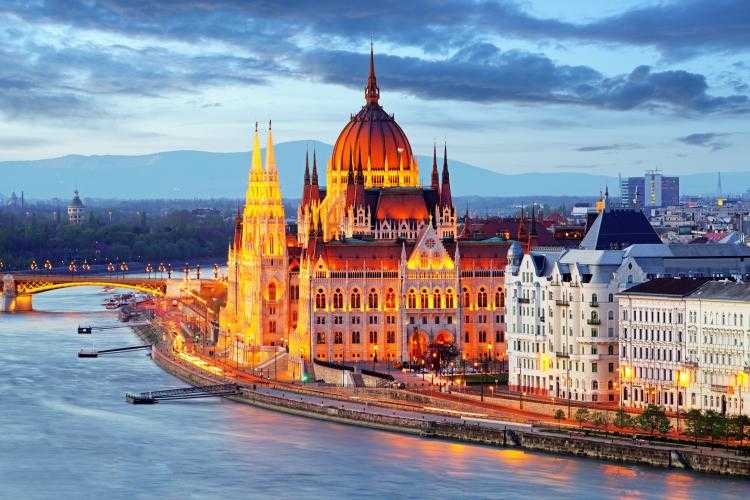 red Hungarian architect who created the building’s epic structure. He was 46 when the project began, but tragically died only weeks before it was completed. He never got to see it in its near-finished state, having suffered from a loss of vision well before his death. What Steindl left behind, though, is truly extraordinary. Massive in size, dizzying in design and monumental in significance, the Hungarian Parliament Building helped make three cities into one.