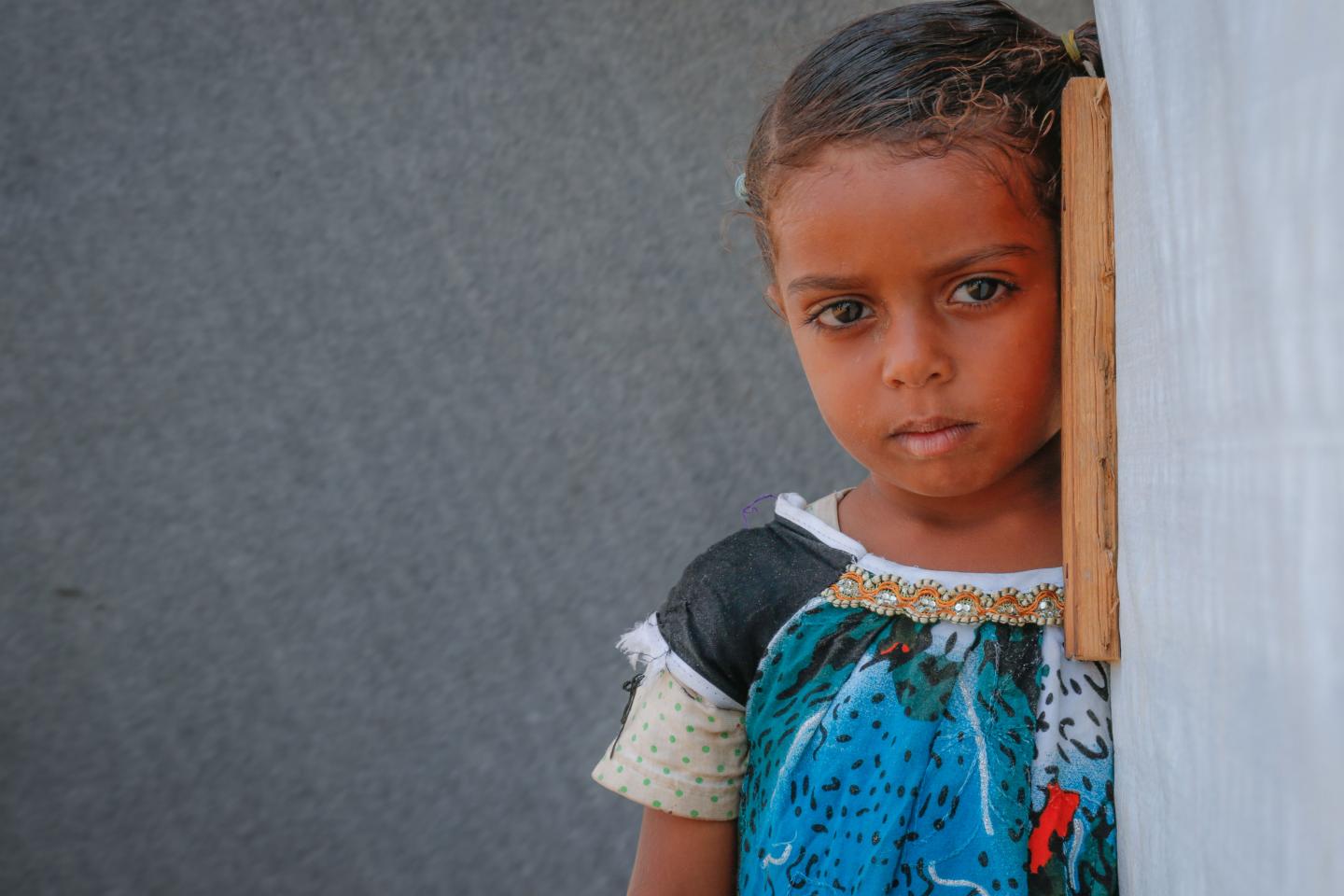 A United Nations report warned of a high rate of hunger in Yemen and 22 countries, as a result of conflicts, the Corona pandemic and climate change.
The report issued on Friday by the World Food Program and the Food and Agriculture Organization (FAO), expected that "the conflicts and the economic repercussions of the Corona pandemic and the climate crisis will lead to high levels of acute food insecurity in 23 hunger hotspots over the next four months."
The report indicated that four Arab countries, namely Yemen, Lebanon, Syria, Yemen and Somalia, are among the countries that suffer from high rates of hunger.
"The vast majority of those on the brink are farmers, and we must do everything we can to help them resume food production themselves," the report quoted FAO Director-General Qu Dongyu as saying.
This is "so that families can return to self-sufficiency and not rely solely on aid to survive," he added.
"Achieving this is difficult without adequate funding, because without this support, humanitarian needs will continue to rise," Donio emphasized.
For his part, the Executive Director of the World Food Program, David Beasley, warned that "families who depend on humanitarian aid are hanging on a thread for survival, and when agencies cannot reach them, that thread is cut, and the consequences are catastrophic."
For nearly 7 years, Yemen has been witnessing a war between the internationally recognized government backed by an Arab coalition led by Saudi Arabia, and the Iranian-backed Ansar Allah group (Houthis), which controls the capital, Sanaa, and several regions in the north and west of the country.
The war has claimed more than 233,000 lives, and 80 percent of the population, numbering about 30 million, has become dependent on support and aid, in the worst humanitarian crisis in the world, according to the United Nations.

A counter-attack by the Yemeni army west of Shabwa... and gains for the Houthis in Marib