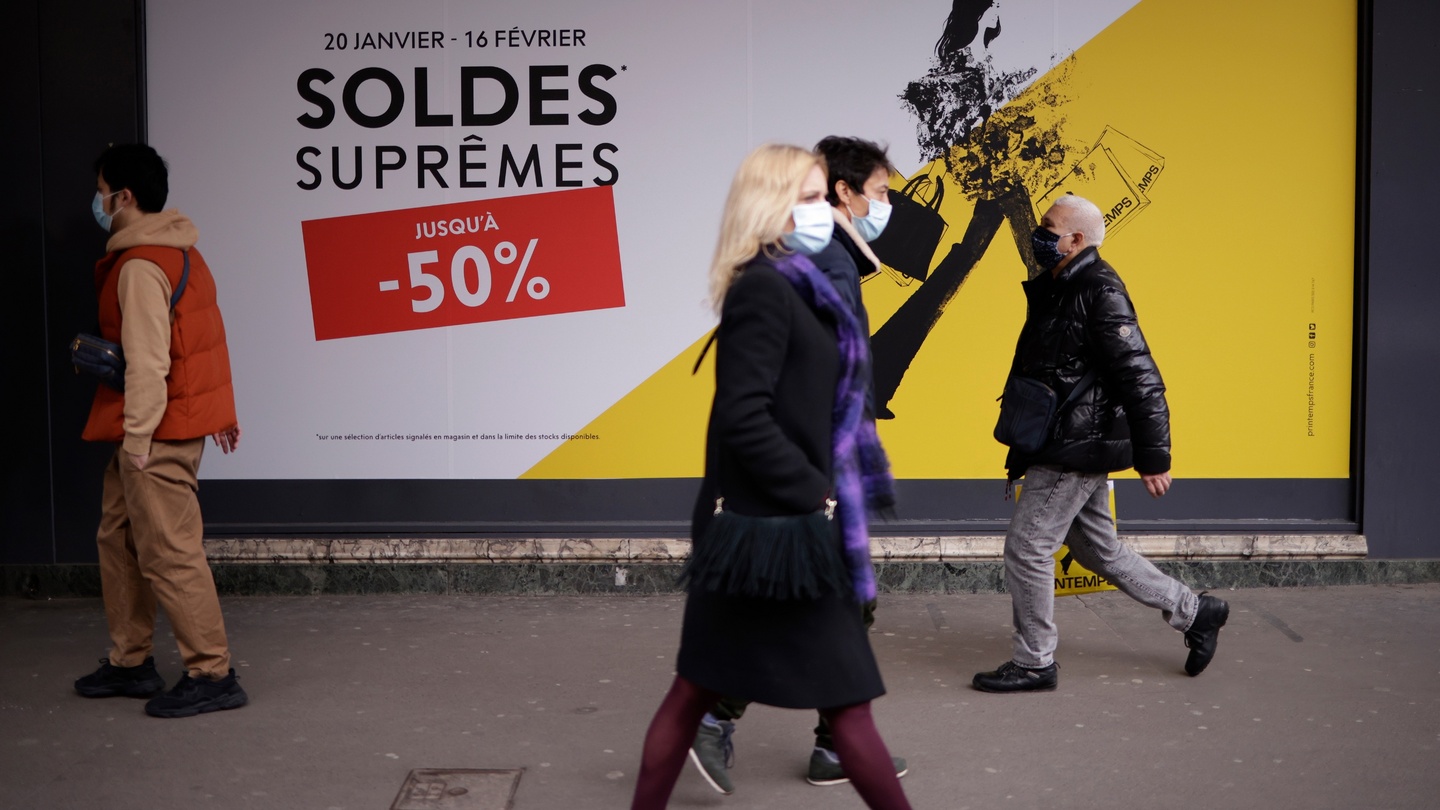 Europe emerged from a double-dip recession in the second quarter with stronger-than-expected growth of 2 per cent over the quarter before, according to official figures released Friday, as pandemic restrictions eased, consumers started spending built-up savings and major companies showed stronger results.

But the economy in the 19 countries that use the shared euro currency still lagged behind pre-pandemic levels and trailed the faster recoveries in the US and China, as the highly transmissible delta virus variant cast a shadow of uncertainty over the upturn.

The growth figure for the April-June quarter announced by the European Union’s statistics agency Eurostat compared to a drop of 0.3% in the first quarter of 2021, as eurozone nations endured a double-dip recession after a rebound in mid-2020. The second-quarter growth figure was stronger than the 1.5% foreseen by market analysts.

Much of the improvement came from southern European countries that had earlier been hit hard by large COVID-19 outbreaks and a loss of tourism revenue.

Italy, which endured 128,000 pandemic deaths and a deep recession, was a major positive surprise in the last quarter, growing 2.7% as consumer spending revived. Portugal boomed with 4.9% growth. Meanwhile, growth returned in Germany, the EU’s largest economy, which saw output increase by 1.5% after a sharp drop of 2.1% in the first quarter.

German auto companies in particular have shown strong profits despite a shortage of semiconductor components as global auto markets recover, particularly for the higher-priced vehicles sold by Mercedes-Benz and by Volkswagen’s Audi and Porsche luxury brands.

In another sign of rebounding activity, European plane maker Airbus this week raised its outlook for deliveries this year.

Yet over the long haul, the eurozone recovery lags the one in the US, where the economy surpassed its pre-pandemic level during the second quarter in 2021 with growth of 1.6% over the previous quarter.

Friday’s figures leave the eurozone 3% smaller than before the virus outbreak, according to Capital Economics. China, which was hit first by the outbreak of coronavirus, was the only major world economy to continue growing during the pandemic year of 2020.

The stronger performance in southern Europe may be the result of households increasing their spending as restrictions are eased, said Andrew Kenningham, chief Europe economist at Capital Economics.

Spain, with growth of 2.8% and consumer outlays up 6.6%, illustrated the rebound as well as underlining how far it has to go. Gross domestic product there remains 6.8% below where it was before the pandemic. A slow vaccination rollout held back the European economy in the first months of the year. But Europe has made steady progress since, in recent days passing the US in total vaccinations adjusted for population.

Still, the spread of the highly contagious delta variant has led to predictions that it may slow, though not derail, Europe’s economic upturn. Travel and tourism are recovering but remain subdued. 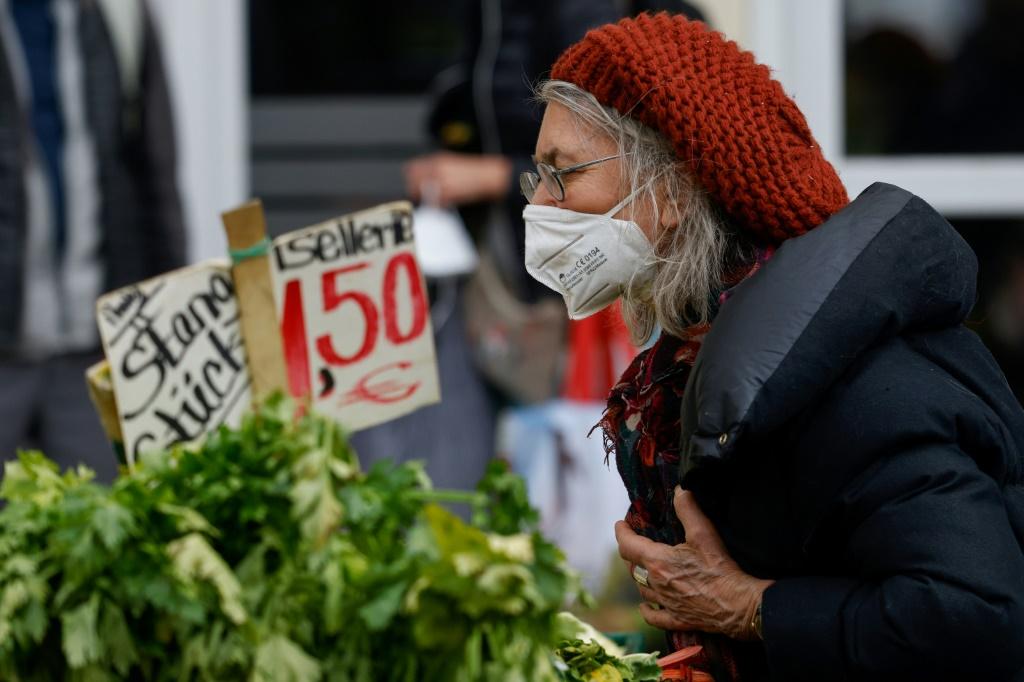 “Given its reliance on tourism, the Spanish economy looks especially vulnerable to the delta variant that is forcing several regions in the country to impose new restrictions, while foreign governments are discouraging trips to the Iberian Peninsula,” said Edoardo Campanella, economist at UniCredit Bank in Milan.

The eurozone economy has been sustained by heavy government spending on pandemic relief, including subsidies for companies that keep furloughed workers on the payroll.

The European Central Bank is adding monetary support by keeping interest rate benchmarks at record lows and by purchasing 1.85 trillion euros ($2.2 trillion) in government and corporate bonds through at least March 2022. That step drives down longer-term borrowing rates and helps keep credit flowing to businesses and governments.

The second quarter growth was up 19.6 per cent compared to the same quarter in 2020, but much of that gaping difference can be attributed to just how bad things were last year when the COVID-19 pandemic devastated economic activity. Mexico recorded its first COVID-19 case in late February 2020.

A rebound was expected after last year’s recession with the hope being that the US economic recovery would pull Mexico along with it.

Moody’s Analytics Director Alfredo Coutiño said in a report Friday that concerns remain about how the central bank could respond to Mexico’s persistent inflation and the impact of growing COVID-19 infection rates that could “introduce interruptions in some activities and reduce the economic advance.”

Russia extends embargo on foods from the EU, US and others