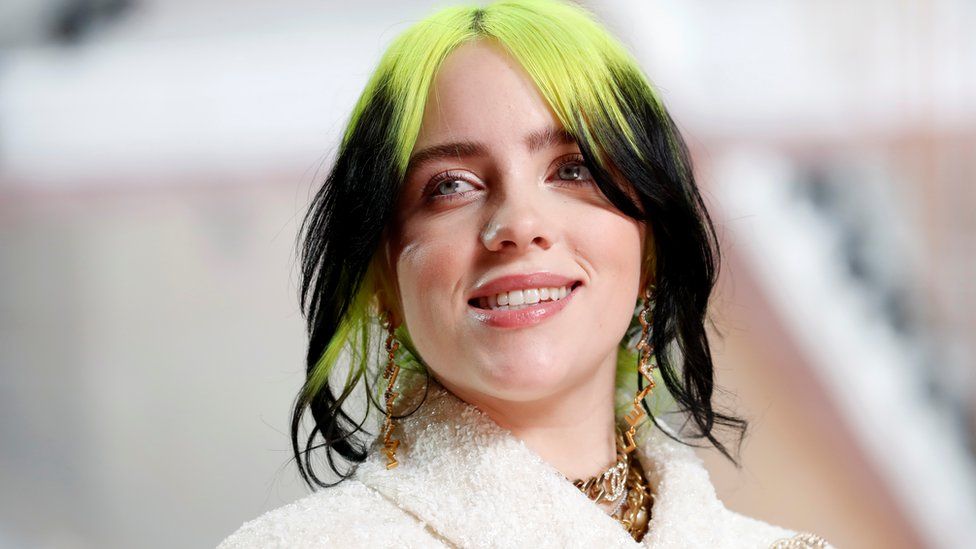 Fans of singer-songwriter Billie Eilish have reacted to the release of her second studio album, Happier Than Ever.

The album, which features 16 songs, was released earlier on 30 July by Interscope Records, and has already garnered strong reviews from critics.

Fans shared their enthusiasm about the release on social media, with many impressed by the 19-year-old pop star’s efforts.

“I need to apologise to everyone I know because Happier Than Ever by Billie Eilish is the only album I’ll be listening to for a long time,” wrote one person.

“The whole album was an EXPERIENCE and I loved it,” wrote another.

“Sorry in advance but she’s about to double the amount of her Grammys,” wrote a third fan.

“Love you @billieeilish thank you for this gift and this masterpiece,” wrote someone else.

Happier Than Ever includes five of Eilish’s recent singles: “My Future”, “Therefore I Am”, “Your Power”, “Lost Cause” and “NDA”.

A documentary concert film entitled Happier Than Ever: A Love Letter to Los Angeles, is set to debut on Disney Plus on 3 September, to tie in with the album.

Eilish is also embarking on a global tour next year.