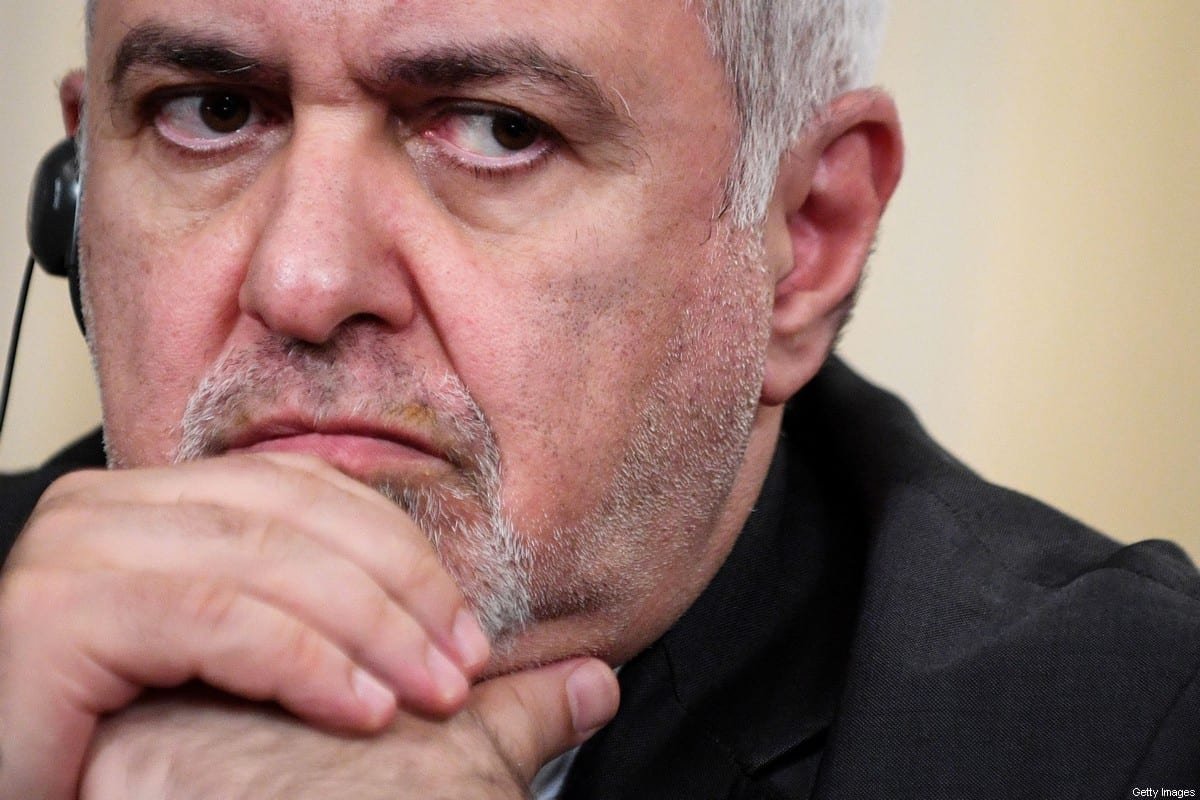 Iran's foreign minister on Friday extended condolences for the deaths caused by forest fires raging across Turkey over the past few days, Anadolu Agency reported.

"I was very affected by the forest fire that broke out in some parts of Turkey. We share the pain of the government and people of Turkey and we will stand by them," Javad Zarif said in a message written in Turkish on Twitter.

"Our prayers and resources will be at the service of our brothers and sisters in Turkey," he added, wishing a speedy recovery for those injured.

Since Wednesday, dozens of fires have erupted across Turkey, including in many coastal Mediterranean provinces.

The country has managed to bring at least 57 of the forest fires raging across the country under control, while efforts continue to contain 14 others, President Recep Tayyip Erdogan told reporters earlier on Friday.

The battle against forest fires continues at 1,140 points, Erdogan said.

The massive fires in southern Turkey have so far killed three people in Antalya province and one in Mugla province, while a total of 271 people were affected by the fire, including one in critical condition, according to authorities.

The flames erupted over the last few days in Turkey's southern provinces of Antalya, Mersin, Osmaniye, Adana, and Kahramanmaras.

They also broke out in the southwestern province of Mugla and central provinces of Kirikkale and Kayseri.