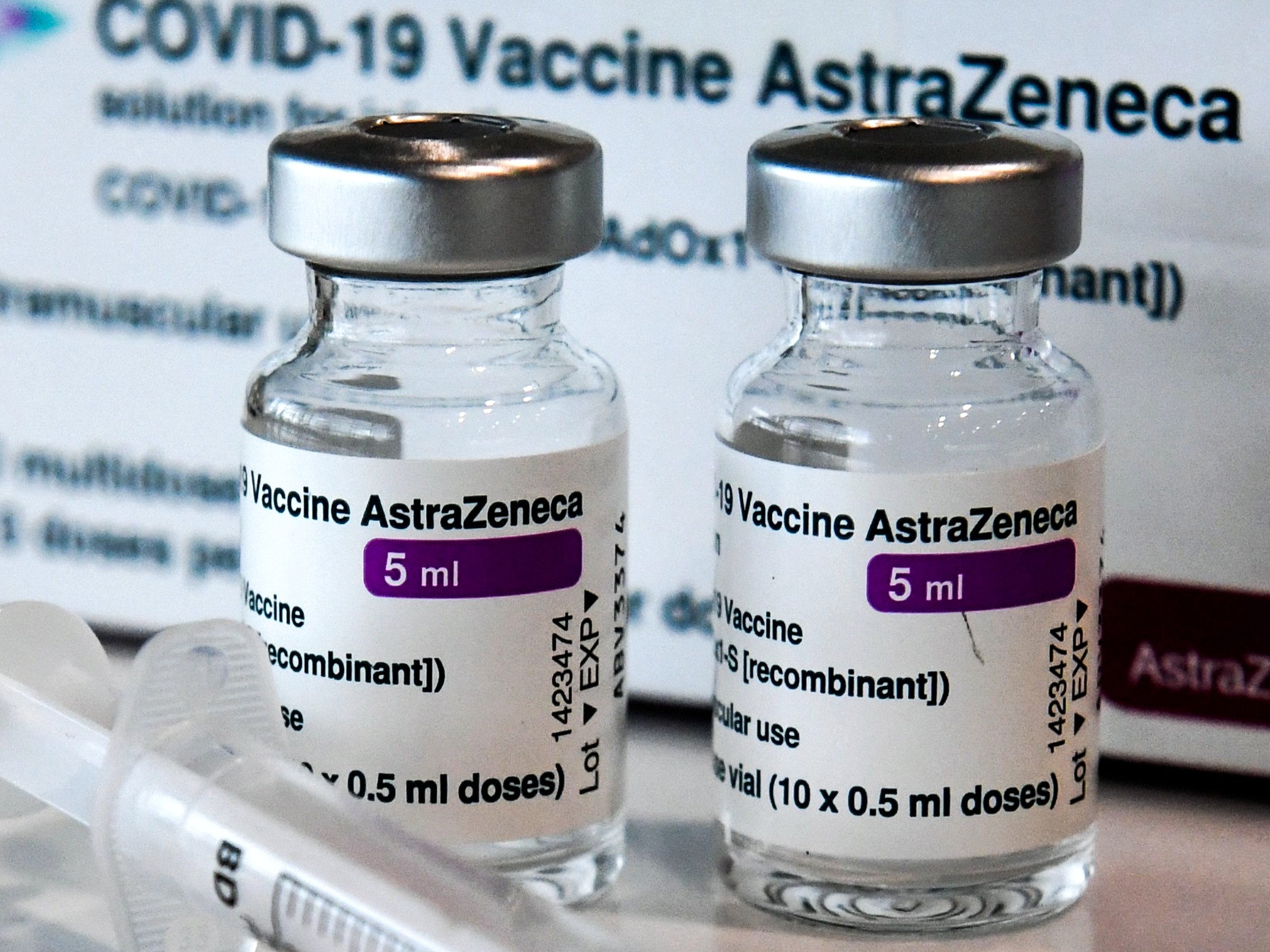 A Saudi study has documented the safety of the AstraZeneca vaccine used to protect people against the coronavirus.

The results of the study, titled the “Safety and Reactogenicity of the ChAdOx1 (AZD1222) COVID-19 Vaccine in Saudi Arabia,” were shared on Friday by the deputy minister of preventive health, Abdullah Assiri.
The cross-sectional study, conducted on 1,592 randomly selected vaccinees, measured the “estimated the safety and reactogenicity of the ChAdOx1-S vaccine as administered to adults after the first dose.”
No major side effects were observed and no breakthrough infection was reported during the observation period.
The results showed that 34.7 percent of the studied group reported a reaction after the first dose while none of the group had any reaction after the second.
Some of the side effects reported among the group were injection site pain in 30.5 percent, musculoskeletal symptoms in 27.5 percent, while 62.4 percent of males experienced more fever than females (37.6 percent).
The study also concluded that the rate of post-vaccine COVID-19 infection was 0.5 percent with zero hospitalization.

“The data showed that the vaccine is well tolerated with differences in the reactogenicity between males and females. In the follow-up period, there was no reported COVID-19 infection, hospital admissions or death,” the study found. “However, the prevalence of the different variants in Saudi (Arabia) is not reported. In an international phase clinical trial, a single dose of the Ad26.COV2.S vaccine showed 67 percent efficacy in preventing moderate to severe–critical COVID-19 as evaluated 14-28 days after the dose administration. The efficacy against severe–critical COVID-19 was 77-85 percent as evaluated 14-28 days post after administration.”
Meanwhile, Saudi Arabia on Friday reported 14 more COVID-19-related deaths, taking the overall toll to 8,226.
There were 1,187 new cases, meaning that 524,584 people in the country had contracted the disease. A total of 11,355 cases remained active, of which 1,395 patients were in critical condition.
In addition, the ministry said that 1,176 patients had recovered from the disease, increasing the total number of recoveries in the Kingdom to 505,003.
Meanwhile, 26,395,789 people in the country to date have received a jab against COVID-19, including 1,458,482 elderly people.