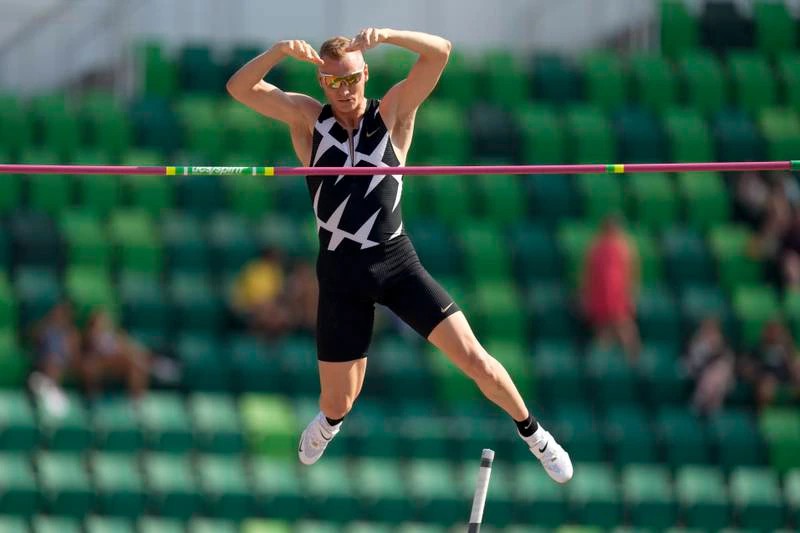 Several members of Australia's track and field team were placed in isolation on the eve of the Tokyo Olympics athletics competition on Thursday after US pole vaulter Sam Kendricks tested positive for coronavirus.

Athletics Australia said members of the team were isolating after US chiefs confirmed two-time world champion Kendricks was out of the Tokyo Games after a positive Covid-19 test.

"Members of the Australian track and field team are now undergoing testing procedures in line with Australian Olympic team protocols."

The statement did not say how many athletes were involved but the Sydney Morning Herald reported the entire 63-strong track and field team had been told to isolate.

Kendricks earlier became the latest high-profile withdrawal from the Olympics after testing positive for coronavirus.

"We are saddened to confirm that Sam Kendricks tested positive for Covid-19 and will not compete in the Olympic Games Tokyo 2020," the United States Olympic and Paralympic Committee said.

Organisers announced a daily record of 24 new Games-related cases on Thursday, three of whom are athletes, taking the overall number of positive cases to 193.

The figures do not include all cases at airports and in training camps.