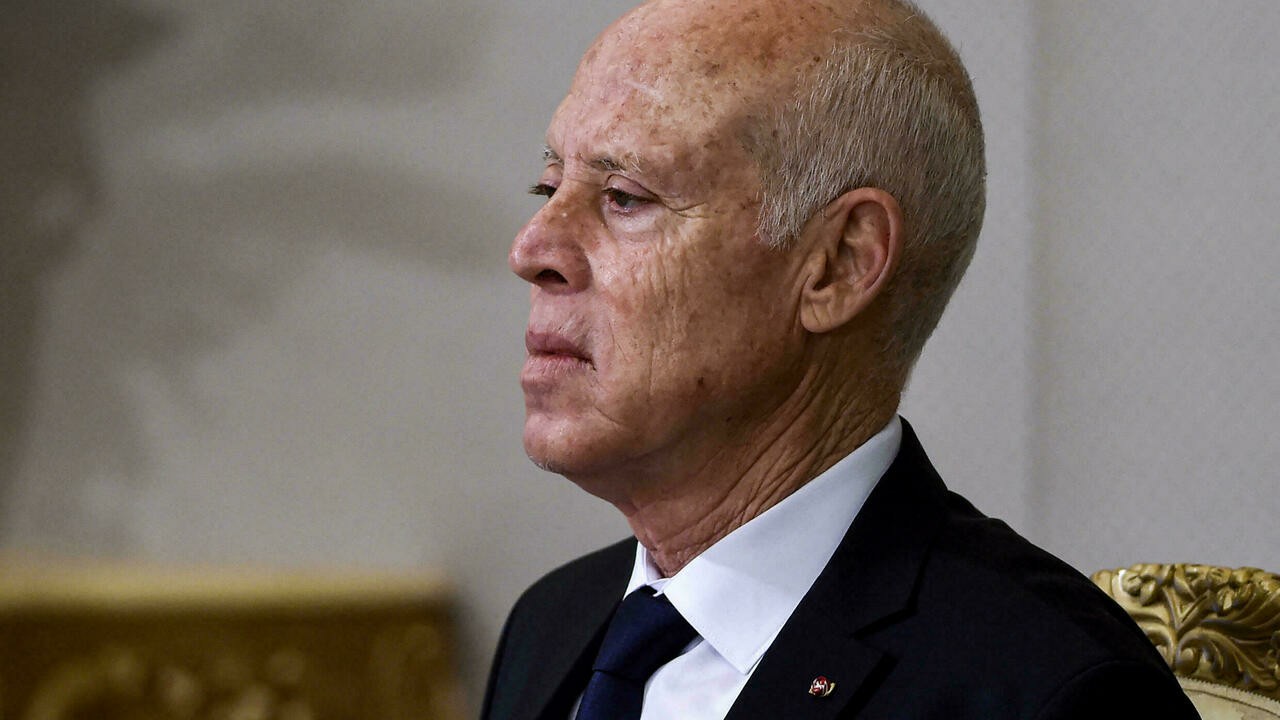 "Four hundred and sixty figures, 450 remaining now, have robbed this country according to a report by the National Fact Finding Commission on Bribery and Corruption and it is all documented and identified," Mr Saied said in a video posted on the presidency's Facebook page on Wednesday during a meeting with the head of industry, trade and handcrafts union.

"The sum required to be returned [to the state] according to this report is 13.5 billion dinars," he added.

Mr Saied called on traders to reduce prices of goods and warned them against speculating or hoarding.

He also formed a task force to manage the coronavirus crisis and Covid-19 restrictions, including a nightly curfew and ban on travel between cities.

They discussed the measures that were taken by the president with the Tunisian foreign minister saying they were in response to popular demands based on the constitution. Sheikh Abdullah expressed the UAE's full confidence and support for Tunisia and expressed solidarity with Tunis in tackling the health and economic implications of Covid-19.

On Tuesday, the Tunisian president sacked more top officials as the country’s judiciary opened an investigation into allegations that the Islamist Ennahda and two other political parties received illegal funding before elections in 2019.

The list of sacked officials included the defence and justice ministers, as well as the CEO of the national television channel Wataniya.

The move was described by Ennahda, the largest party in the parliament, as a coup. 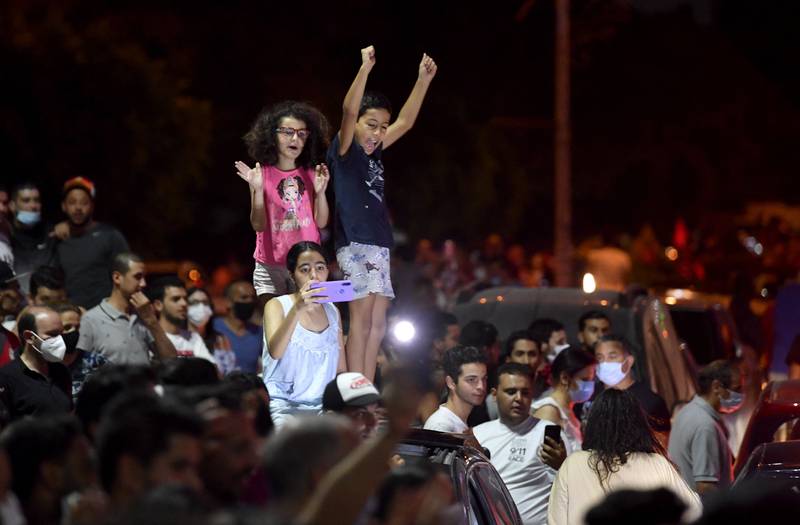 Prosecution spokesman Mohsen Dali said on Wednesday the probe into the suspected illegal funding of the 2019 elections is focused on “the foreign financing and acceptance of funds of unknown origin.”

As the country lurches further into political uncertainty, key civil society groups warned against any “illegitimate” extension of Mr Saied's 30-day suspension of parliament and demanded a timeline for political action.

Mr Saied, a former law lecturer who was a political newcomer when he won a landslide 2019 presidential election victory, says his actions are justified under the constitution, which allows the head of state to take unspecified exceptional measures in the event of an “imminent threat".

Mr Saied said he would appoint a new prime minister himself.

After violent clashes outside the army-blockaded parliament on Monday, the Ennahda party said “organised thugs” were being used to “provoke bloodshed and chaos".

On Tuesday, Ennahda said it was ready to go to early legislative and presidential elections for the sake of maintaining democracy, while demanding that any delay “is not used as a pretext to maintain an autocratic regime".

In a statement on its Twitter account on Wednesday, the party said it had decided to campaign peacefully against the president's plans.

In the past 10 years, Tunisia has had nine governments.