The Hill: Biden may resign from the US presidency due to his limited cognitive abilities 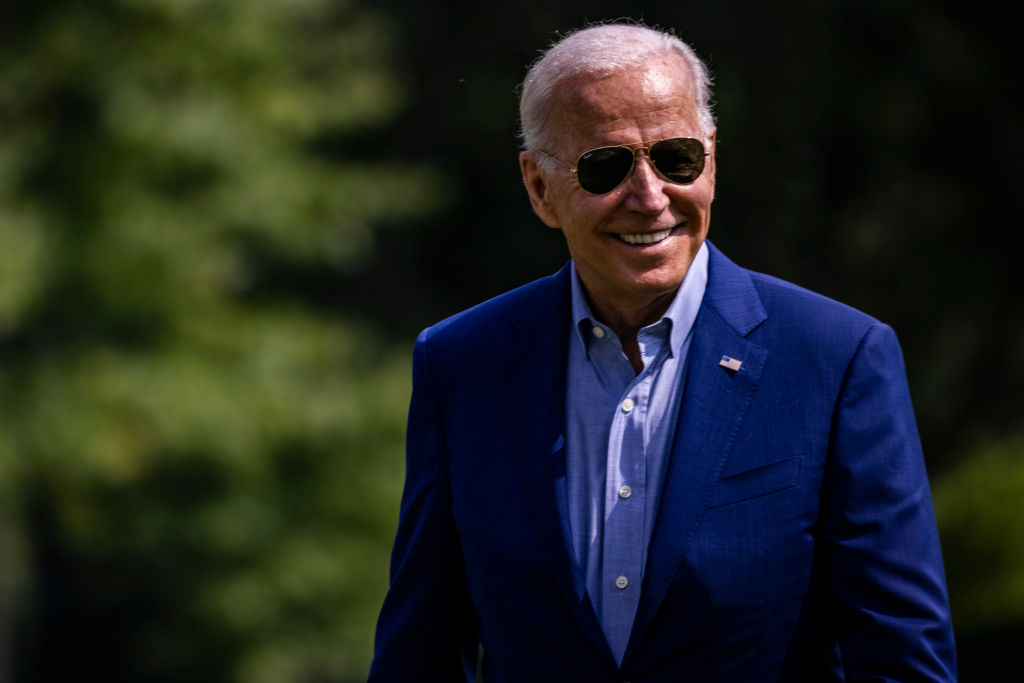 Ronnie Jackson, the former White House doctor and Republican representative, revealed that US President Joe Biden will resign from his position due to his “limited cognitive abilities,” according to the American “The Hill” website.

In an interview with Fox, host Sean Hannity said, "(Former President) Donald Trump took a cognitive test and got 30 out of 30... I heard it was a very tough test. I don't think Joe Biden will do well in this test based on what I'm observing."

He added, "There is something going on with this guy (Biden)...I think he will either resign or they will convince him to resign sometime in the near future for medical reasons or we will have to use the 25th Amendment to get rid of him."

Jackson, who was the White House physician to former Presidents Trump and Barack Obama, called Biden in a letter last June to take a cognitive test to prove he is "mentally fit" to perform his duties as president. More than a dozen Republican lawmakers signed the letter.

White House officials announced in May that Biden would undergo an annual physical "later this year" and said they would release the results to the public.

The Washington Post: What is happening in Tunisia is the most serious crisis in the country since 2013