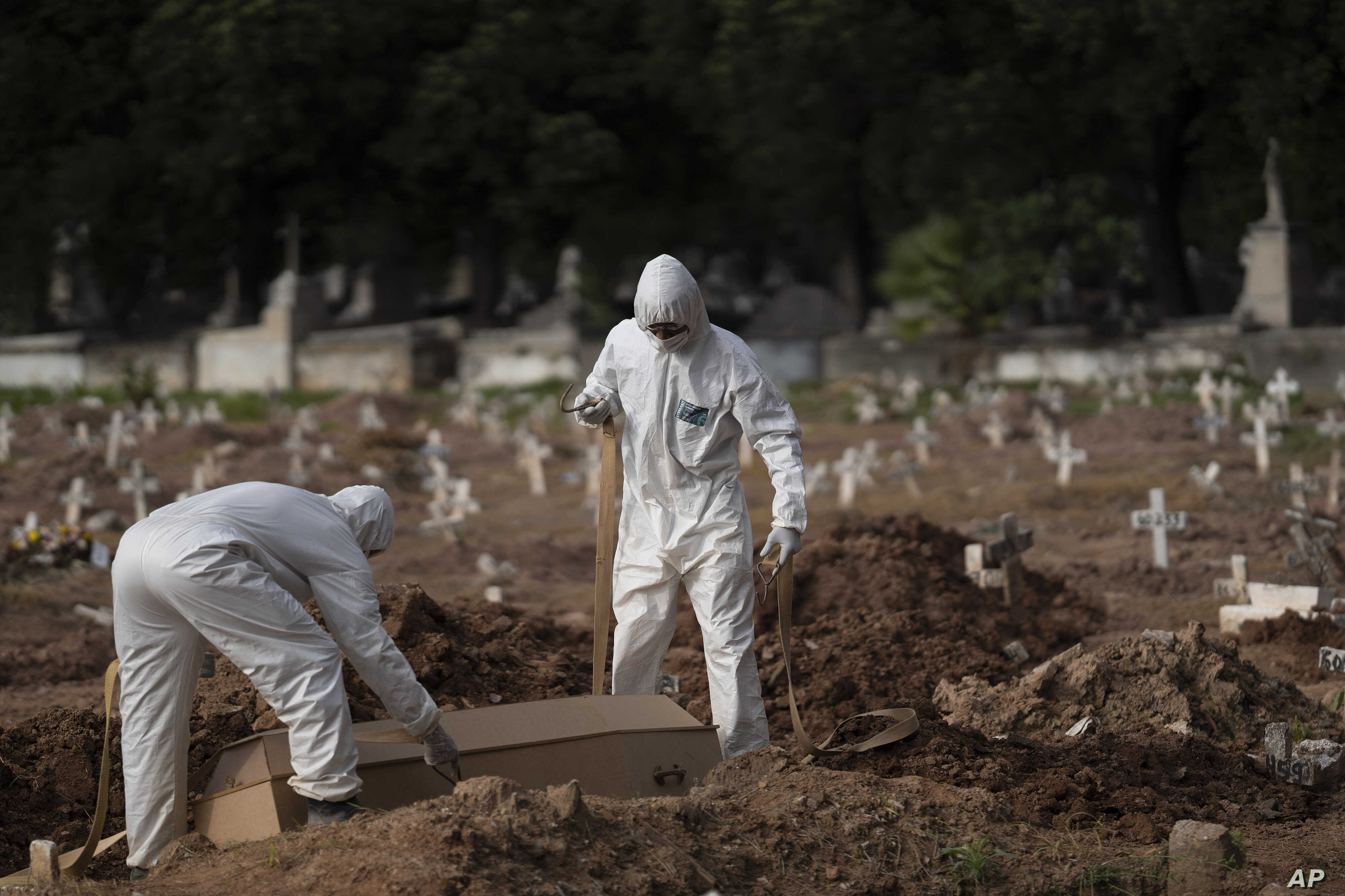 On Tuesday evening, July 27, 2021, the Brazilian Ministry of Health announced that it had recorded about 41 thousand new infections and 1,333 new deaths from the Corona virus, which causes infection with “Covid-19”.

And the ministry stated, in a daily statistic, that the number of recorded infections with the Corona virus “Covid-19” in the country during the past 24 hours increased by 41,411, compared to 18,129 on Sunday and 18,999 on Monday, bringing the total number to a level of about 19.749 million cases.

The ministry stated that it had monitored 1,333 new deaths from the disease, compared to 476 on Sunday and 578 on Monday, bringing the death toll from the pandemic in the country to 551,835 people, with a lethality rate of 2.8%.

However, the health authorities confirmed that the official statistics may differ significantly from the real numbers, because the examinations did not include all the injured.