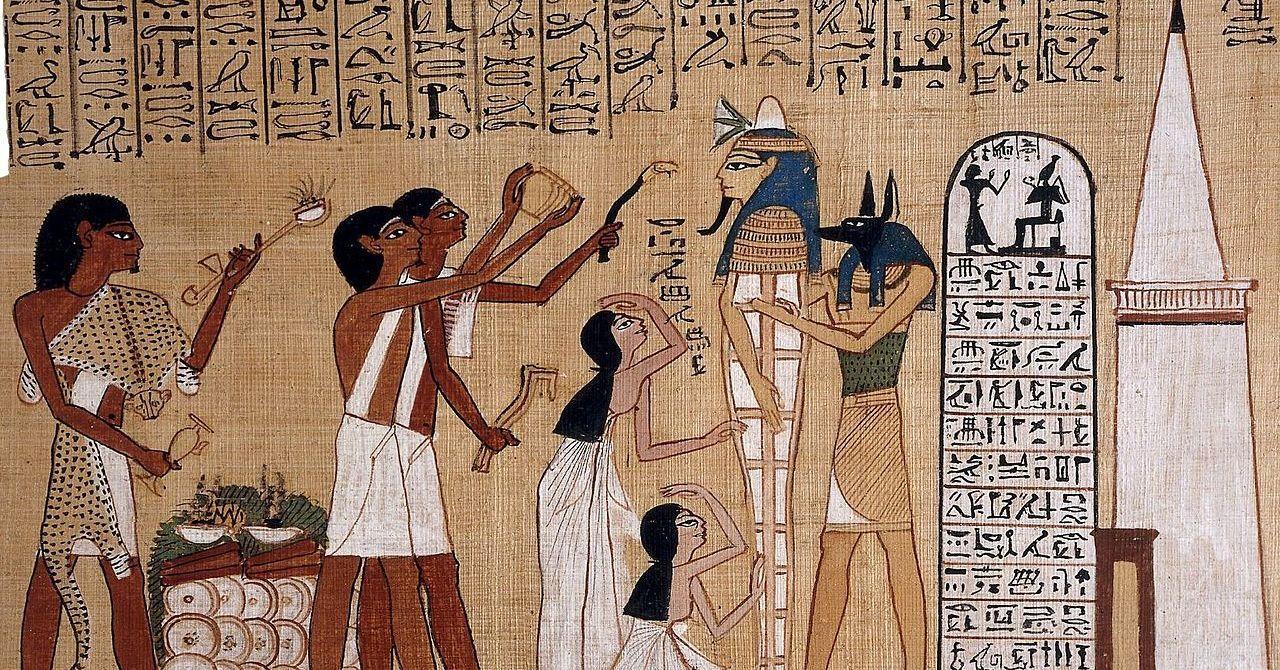 A recent study that examined a limestone block found in a village in Monufia Governorate (Egyptian Delta) has revealed that ancient Egyptians were the first to hire mayors in the New Kingdom.

According to the study published in the journal Union of Arab Archeologists, this block, found coincidentally at the Ashmoun center, has a remarkable cultural value because it features engravings that highlight major titles used in the local administration in the New Kingdom, like the "Mayor" or supervisor of the Khenti Nefret city.

The limestone is currently preserved at a museum storehouse in the Jewish Hill, in Kafr al-Shoubak region, Qalyubia Governorate, north of Cairo.

The study, led by Tamer Shaafa, Egyptology professor at the Monufia University's Literature School, explained that this city was located in what is known today as the "Shenbary" village, to the east of Giza Provence, which indicates the origin of the limestone before being moved later to Monufia, where it was unearthed.

Shaafa provided a detailed description of the block featuring nine horizontal lines of engraved hieroglyphic writings, copies of the hieroglyphic texts and their translations.

He also interpreted the used language and font, and identified the stone nature, suggesting it could be a part of a plate displaying a donation or grant of an agricultural field introduced by Ramesses III to the department of God Ra in the Delta.

In addition to the new information provided by the stone, it uncovers the historic value of the fourth district of Lower Egypt, which covered large parts of the Monufia, said the professor. "Although Ramesses III left myriad of belongings in the Delta, few have been discovered so far," he added.

The first victim of the plague.. a man who lived 5000 years ago

In Kashmir, wedding season is on, but with new security measures