Instagram will make accounts for teens private by default 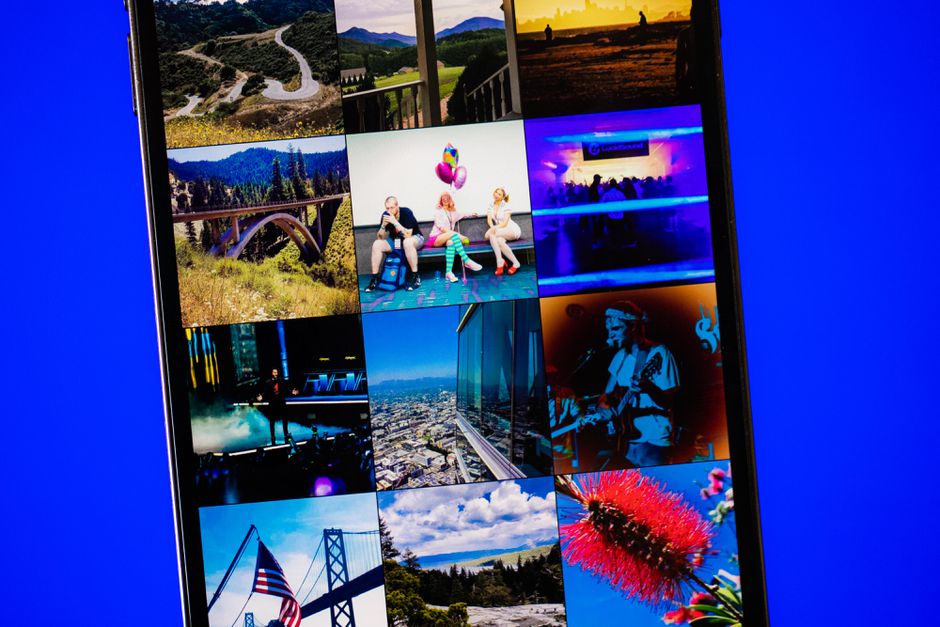 Facebook-owned Instagram said Tuesday that it'll make accounts for some teenagers private by default, a move that comes amid concerns from US politicians that social media could have harmful effects on young people.

Instagram users under the age of 16, or 18 in some countries, will have their accounts set to private by default when they join the social media app, Instagram said in a blog post. The company said it's also taking other steps to make the social network safer for teenagers, such as stopping suspicious accounts from interacting with young people. Instagram is also limiting how advertisers target teenagers.

The new protections come as Instagram faces criticism for working on a version of the photo-sharing and video app for kids under the age of 13. From cyberbullying to comparing oneself to others on the platform, Instagram has grappled with several challenges affecting teenagers. In March, lawmakers from both parties told Facebook CEO Mark Zuckerberg and other tech executives that they were worried about the mental health impact tech products have on young people.

The company said it's creating new technology that'll allow Instagram to find accounts belonging to adults who've been recently blocked or reported by a young person, or that exhibit other "potentially suspicious behavior." The users behind these suspicious accounts won't see young people's accounts in Explore, Reels or Accounts Suggested for You. They also won't be able to follow the accounts of teens or comment on their posts. Instagram said it's rolling out these restrictions in the US, Australia, France, the UK and Japan but plans to expand to other countries.

In a few weeks, Instagram said, advertisers will no longer be able to target people under the age of 18, or older in some countries, based on their interests and activity on other apps and websites. These changes also apply to ads on Facebook and on Facebook's messaging app Messenger. Advertisers will still be able to target teenagers based on age, gender and location.

Though Instagram allows users to control their ad settings, the company said it's heard from youth advocates that teenagers might not be "equipped to make these decisions."

"We agree with them," the company said in its blog post, "which is why we're taking a more precautionary approach in how advertisers can reach young people with ads."

TikTok says it has over 1 billion users

Why Tehran must never have a nuclear weapon

Iraqi voters have a rare chance to weaken Tehran’s grip

India’s Modi targets neighbors at UN, but not by name