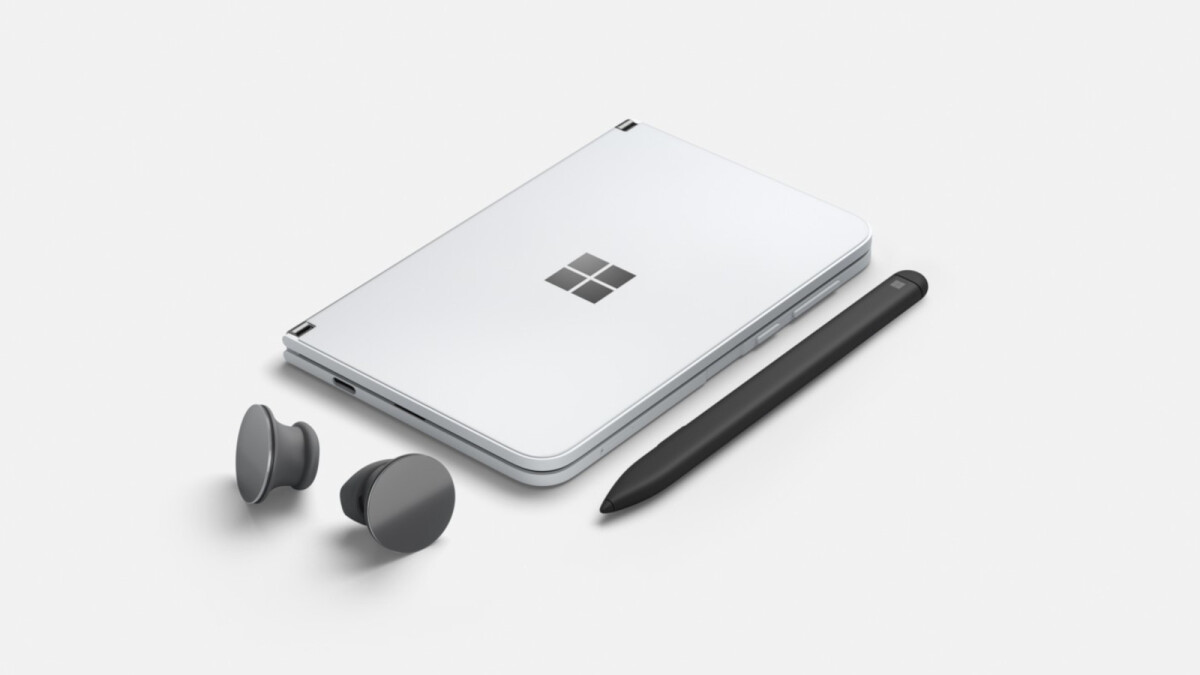 Microsoft's Surface Duo drew flak for delivering outdated specs at top-tier prices (among other missteps), but that might not be true for the sequel. Windows Central has shared a Tech Rat leak purporting to show images of the Surface Duo 2, and they suggest Microsoft is dragging its dual-screen Android phone into the modern era. Most notably, there's a conspicuous rear camera bump with three sensors — you wouldn't have to use a single camera for everything. WC understood these were standard, telephoto and ultra-wide shooters.

The leak also shows the Surface Duo 2 in a stealthier black color, and suggests Microsoft has pulled the fingerprint reader from its original spot and moved it to the power button.

There's little to see of the two screens or the internals, although WC and previous leaks point to a much-needed jump to modern hardware. Microsoft will reportedly outfit the Surface Duo 2 with a Snapdragon 888 chip, 5G and NFC. No more using year-old parts with glaring omissions, to put it another way.

WC claimed Microsoft will launch the Duo 2 sometime in September or October. It's not certain what the price would be, but Microsoft lowered the original's price from $1,399 to $999 just a few months after release, and it's available for $650 as we write this. The company is clearly aware that the first Surface Duo's steep price scared would-be buyers, and it likely won't want to make that mistake again.

Disabled People Can Now Use Android Phones with Face Gestures