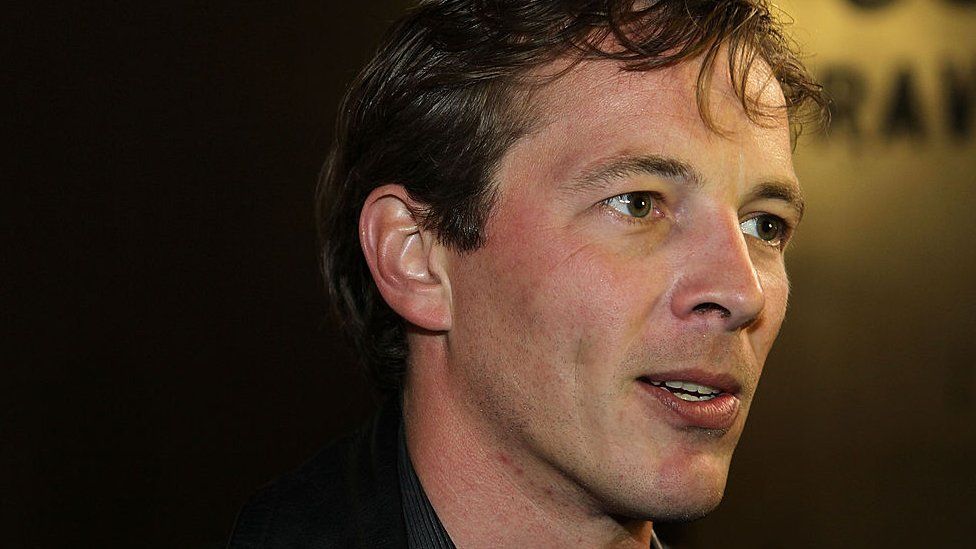 Tributes have been pouring in for Australian actor Dieter Brummer, best known for playing the character of Shane Parrish on Home and Away, who has died at the age of 45.

The actor was found dead on Saturday afternoon in Sydney. His death is not believed to be suspicious.

“He has left a massive hole in our lives and our world will never be the same. Our thoughts go out to all of you who knew him, loved him or worked with him over the years. We appreciate you respecting our privacy at this terrible time.”

Brummer joined the cast of Home and Away in 1992, and his character became a fan favourite, largely thanks to his romance with Melissa George’s Angel.

His character was written out of the soap in 1996. Brummer continued acting, with roles in Neighbours, Medivac, Shark Bay and Underbelly.

Following the news of his death, former co-stars have paid tribute to Brummer.

A representative for television channel Seven, the home of Home and Away, said: “Home and Away and Channel 7 are deeply saddened to hear of Dieter Brummer’s passing. Dieter was a much-loved Home and Away cast member and celebrated by Australian and international audiences for his award-winning portrayal of Shane Parrish. We send our sincere condolences to Dieter’s family and friends during this very difficult time.”

Steve Pennells, who presented a Home and Away 30th Anniversary Special in 2018, posted on Instagram: “Such a genuine, lovely guy with a dry sense of humour ... He had the world at his feet but saw fame for what it was and stepped away from it when it became too much.”

Vale Dieter Brummer, joined the Neighbours alumni in 2012 as Capt. Troy Miller. Our thoughts are with his family and friends. ???? pic.twitter.com/JkN6CLvbqQ

Kristy Wright, who starred as Chloe Richards in the series, shared a photo on Instagram. "I don't have any words right now but my heart is screaming. You're finally free. Rest In peace my darling Dieter,” she wrote.

Laura Vazquez, who played Sarah O'Neale on Home and Away from 1993 until 1995, and returned briefly in 2005, also paid tribute to Brummer on Instagram. "There are no words,” she wrote. “RIP my friend Dieter. It's a really sad day. You are now at peace.”

The official Twitter account for Australian soap Neighbours also paid tribute to the star. “Vale Dieter Brummer, joined the Neighbours alumni in 2012 as Capt. Troy Miller. Our thoughts are with his family and friends.”