The Washington Post: What is happening in Tunisia is the most serious crisis in the country since 2013

The Washington Post published a report on the decisions issued by Tunisian President Qais bin Said, describing what is happening as the most serious crisis in Tunisia since 2013, and quoted the statements of Rached Ghannouchi, head of the Ennahda Party and Speaker of Parliament, in which he described the decisions as a coup attempt. .

The newspaper said that Ghannouchi called - in his statements - "the revolution's youth", civil society, politicians, the army, the police and others to "refrain from participating in confiscating Tunisia's achievements."

Ghannouchi added to the Washington Post that parliament "cannot be suspended" and remains active, describing the president's statements as "void" and unconstitutional.

A call to resist tyranny

The newspaper said that Ghannouchi and party leaders staged a sit-in in front of the closed parliament gate early Monday, as security officers prevented them from entering the building.

The report said that the Tunisian president's decisions came on Tunisian Republic Day, a traditional day of celebration and protest across the country, and come amid a faltering economy, a devastating boom of the Corona virus, and widespread anger at the government.

She noted that thousands of Tunisians demonstrated across the country on Sunday, saying it reflects the deep discontent of many with the only democracy that the Arab Spring has spawned. 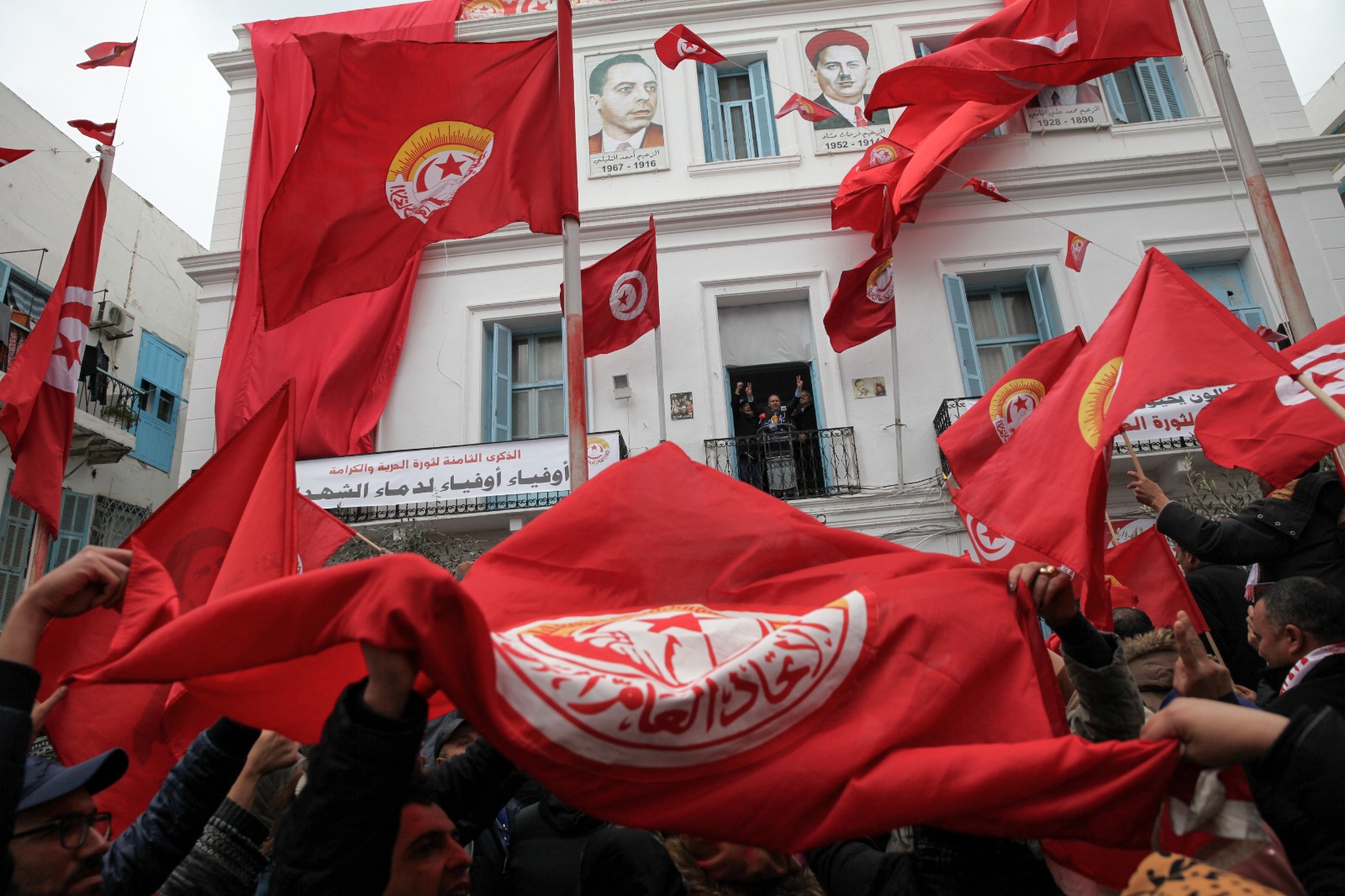 Absence of the Constitutional Court

It quoted a professor at the College of William and Mary in the United States, Sharan Grewal - whose research focused on democratization, religion and civil-military relations in the Arab world - describing the developments as "perhaps the most serious crisis since the summer protests of 2013", saying that the tensions that summer almost ended On democracy in Tunisia.

Grewal wrote in a text message that the constitution is clear, and that Parliament must remain in session. He speculated that Ennahda might try to convene a Legislative Council meeting to test the loyalty of the security forces, and the position of the powerful Labor Union - which helped broker the settlement that resolved Tunisia's last major political crisis - would also be crucial in shaping how events unfold.

Kais Saied is still the most popular

"Kais Saied remains the most popular figure in Tunisia, and far from his base, his moves are also likely to appeal to Tunisians seeking a strong presidency," Grewal said.

The report stated that popular sentiment appears largely on the side of the president, with criticism of the government mounting in recent months, noting that he has maintained strong support in public opinion polls.

The Hill: Biden may resign from the US presidency due to his limited cognitive abilities