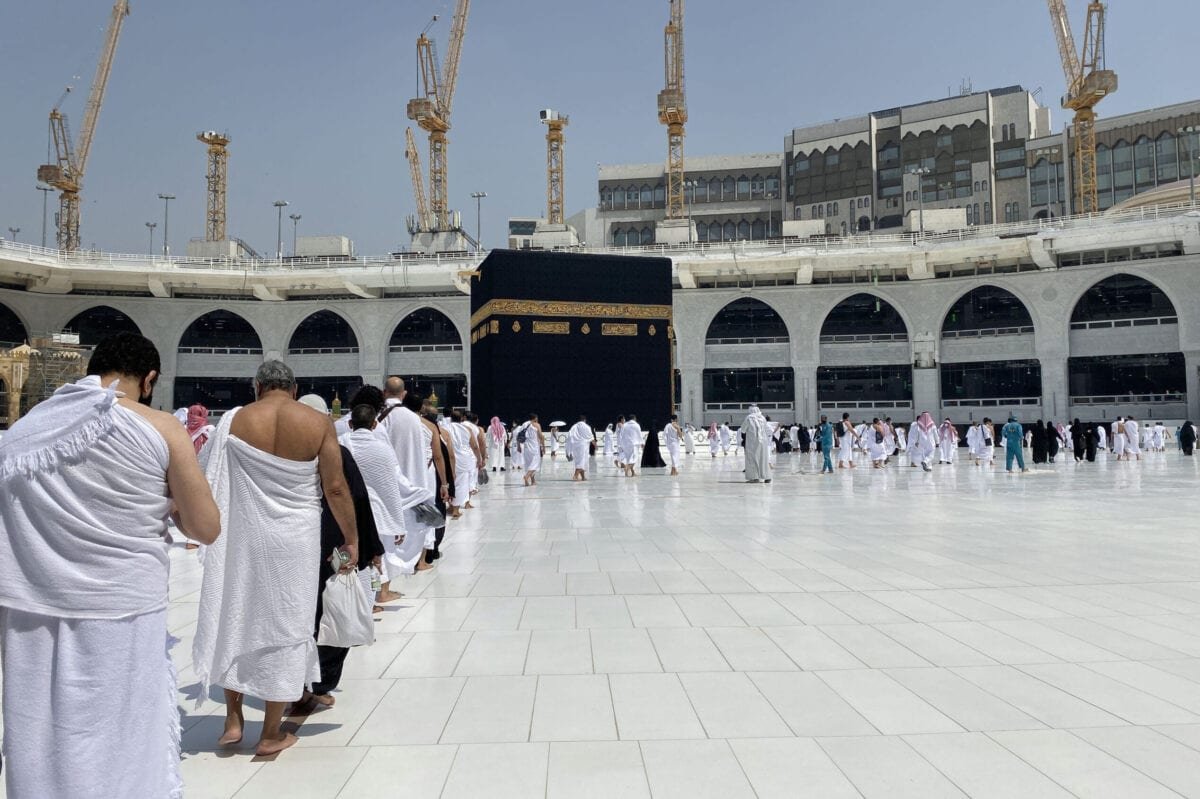 Saudi Arabia re-opened the Muslim holy sites for the Umrah pilgrimage as of Sunday, according to the state news agency SPA.

"The Grand Mosque is ready to receive pilgrims and worshipers for Umrah" as of Sunday, July 25, SPA quoted the deputy head of the affairs of the Grand Mosque, Saad bin Muhammad al-Muhaimid, as saying.

He said pilgrims will be received in accordance with the necessary precautionary measures that will ensure the safety of visitors of the Grand Mosque.

Muslim pilgrims on Friday concluded the annual Hajj pilgrimage, an act of worship that Muslims are required to perform at least once in their lifetime if they have the means to do so to fulfill one of the five pillars of Islam.

This year's Hajj, which allowed 60,000 Saudi nationals as pilgrims, was larger than the scaled-back version of 2020 amid the COVID-19 pandemic but significantly smaller compared to normal times.

Last year, Saudi authorities limited the Hajj pilgrimage to 10,000 Muslims due to the pandemic.

Meanwhile, Umrah is a voluntary minor pilgrimage to the holy city of Mecca that Muslims can perform at any time of the year. Umrah was suspended in February last year over fears of the coronavirus outbreak.

In October 2020, Saudi authorities re-opened the Muslim holy places for Umrah pilgrimage after a six-month hiatus.