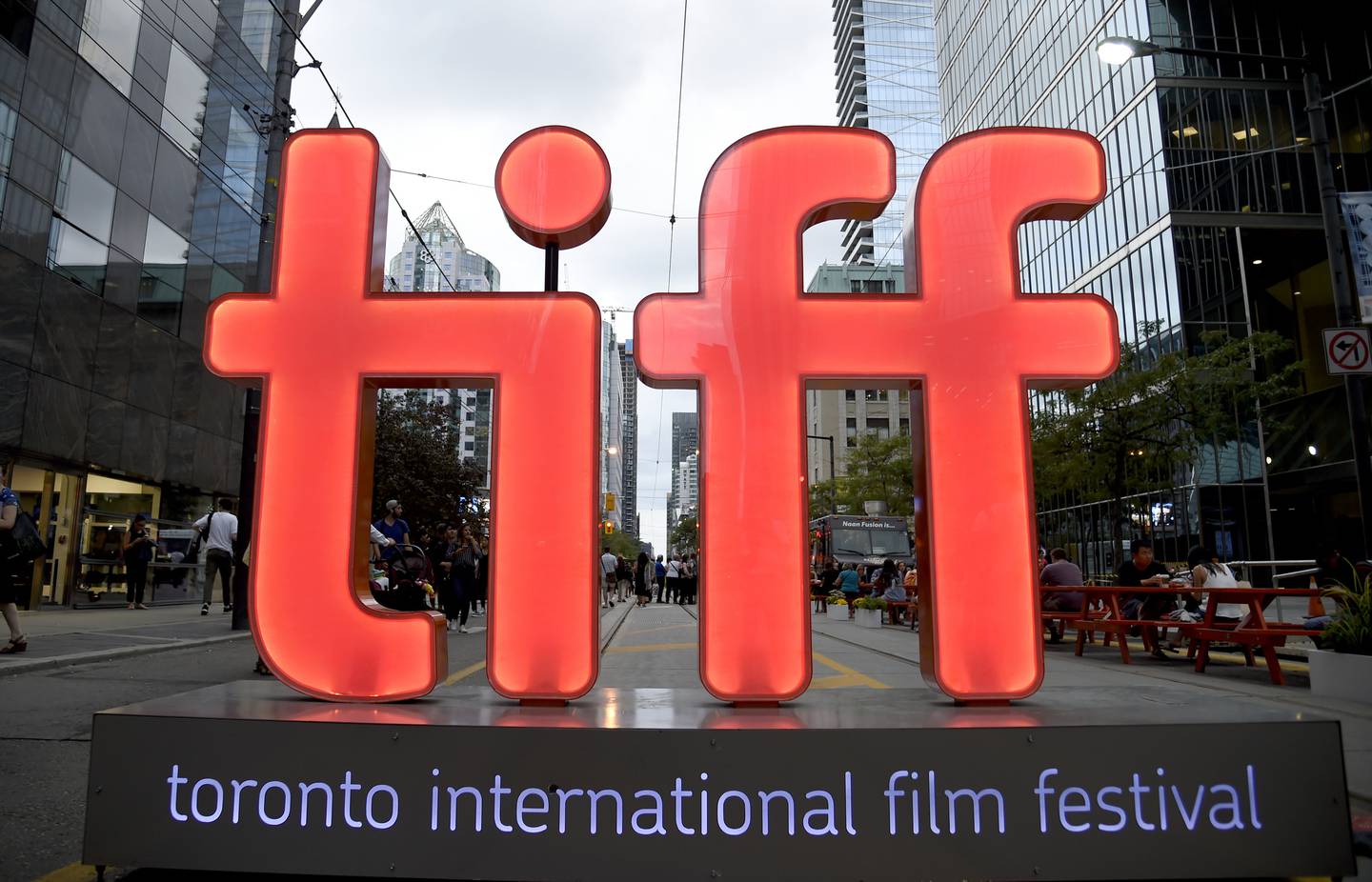 Organisers have scheduled a host of premieres for the 46th tiff, with Dear Evan Hansen, starring Ben Platt and Julianne Moore and directed by Stephen Chbosky, slated to open the event on September 9.

There was no question that 'Dear Evan Hansen' was the ideal film to launch the festival this year. This film is ultimately about healing [and] forgiveness
Cameron Bailey, artistic director and co-head of tiff

“There was no question that Dear Evan Hansen was the ideal film to launch the festival this year,” says Cameron Bailey, artistic director and co-head of tiff. “This film is ultimately about healing, forgiveness, and reaffirms how connected and essential we all are to one another.

"We couldn’t think of a more important idea to celebrate this year as we come together once again to share the power and joy of cinema in theatres together. We could not have asked for a more ideal festival, or audience, or moment to premiere our film.”

Clifford the Big Red Dog, featuring David Alan Grier as the voice of the children’s book character, is another gala screening. The festival will also host an Imax screening of Denis Villeneuve’s Dune to follow its premiere at the Venice Film Festival in Italy.

The largest film festival in North America is, in a normal year, crucial for Oscar-conscious studios and distributors, attracting hundreds of filmmakers and actors to Canada's largest city.

This year's hybrid festival, which will feature reduced cinema seating as well as screenings at drive-ins, is doubling to 100 the number of films that will be shown from 2020, but is still down from its pre-pandemic average of roughly 300 feature and short films. Digital screenings introduced last year will also return.