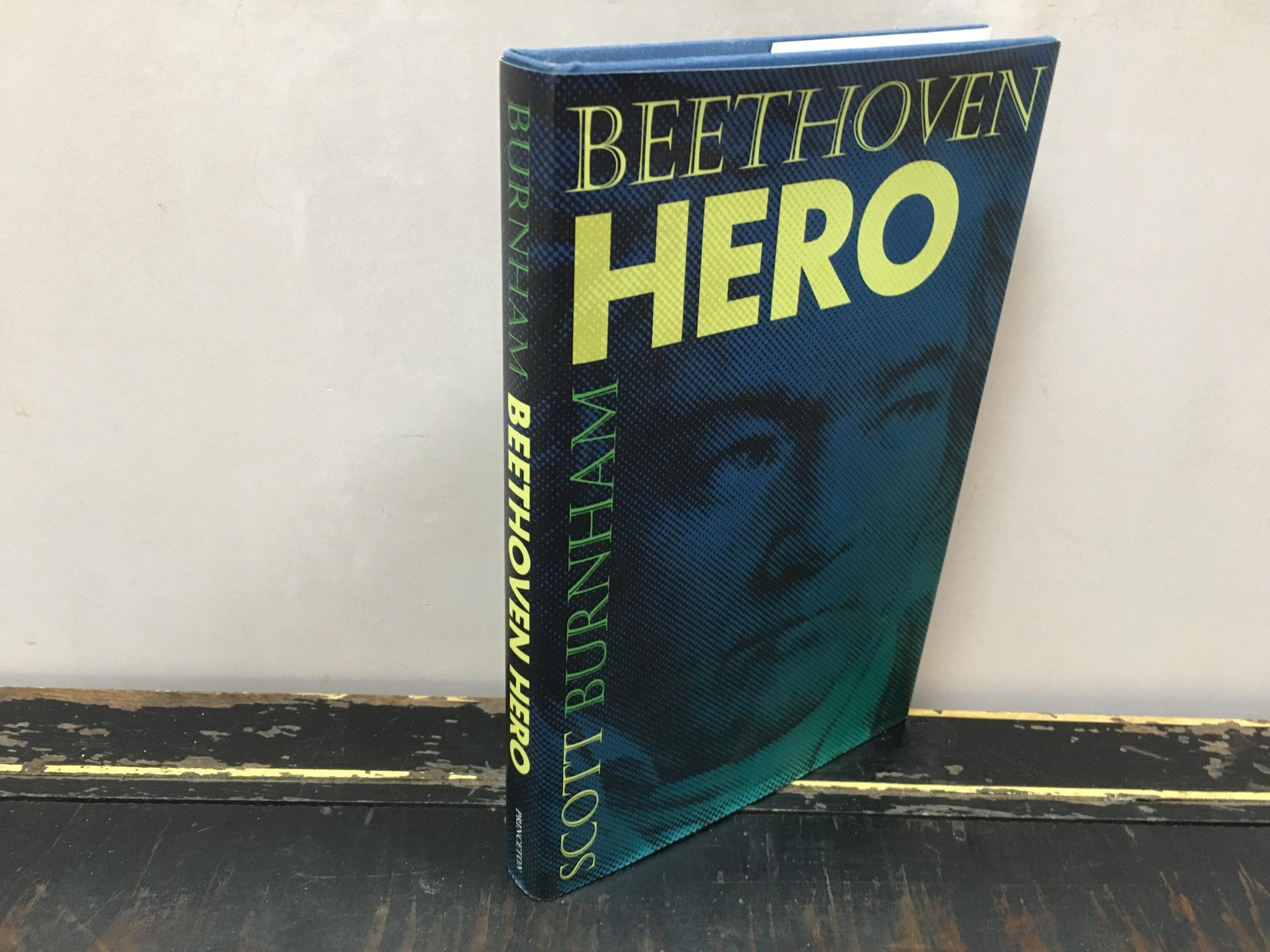 Bringing together reception history, music analysis and criticism, the history of music theory, and the philosophy of music, Beethoven Hero explores the nature and persistence of Beethoven’s heroic style. What have we come to value in this music, asks Scott Burnham, and why do generations of critics and analysts hear it in much the same way?

Specifically, what is it that fosters the intensity of listener engagement with the heroic style, the often overwhelming sense of identification with its musical process?

Starting with the story of heroic quest heard time and again in the first movement of the Eroica Symphony, Burnham suggests that Beethoven’s music matters profoundly to its listeners because it projects an empowering sense of self, destiny, and freedom, while modeling ironic self consciousness.

In addition to thus identifying Beethoven’s music as an overarching expression of values central to the age of Goethe and Hegel, the author describes and then critiques the process by which the musical values of the heroic style quickly became the controlling model of compositional logic in Western music criticism and analysis.

Inside the Critics’ Circle by Philippa K. Chong

New Lefts: The Making of a Radical Tradition