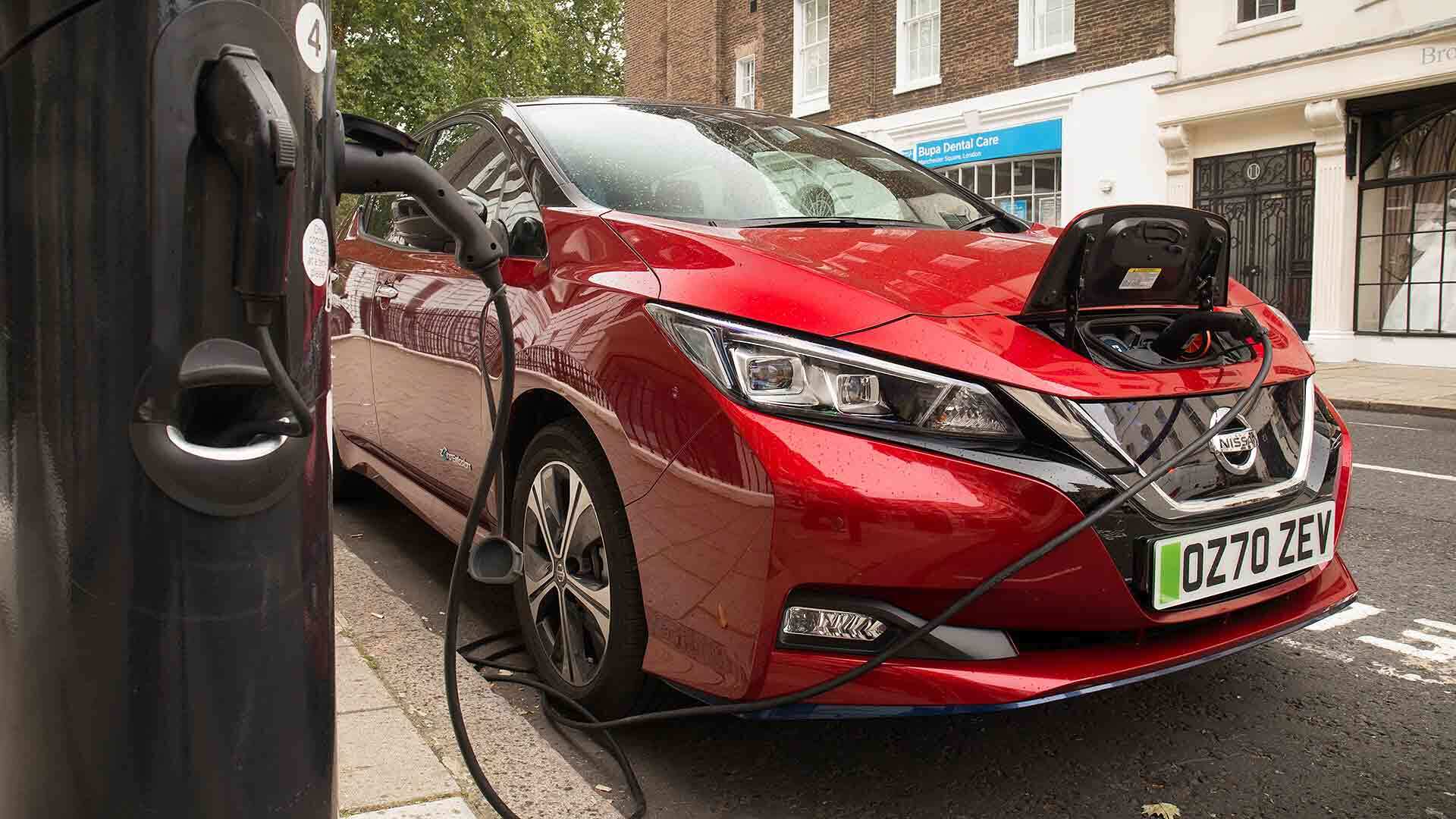 Electric vehicles more than doubled their share of new car sales in Europe in the second quarter, with hybrids also making gains, the European Automobile Manufacturers’ Association (ACEA) said Friday.
All-electric vehicles accounted for 7.5 percent of new car sales in Europe in the three months from April through June, against 3.5 percent during that period last year.
In absolute terms, sales of battery electric vehicles more than tripled across Europe to reach 210,298 cars.
The ACEA said there were substantial gains in the region’s top four markets, led by sales more than quadrupling in Spain and Germany.
“Plug-in hybrid electric vehicles (PHEVs) had an even more impressive second quarter of 2021, with registrations jumping by 255.8 percent to 235,730 units,” said the ACEA.
Sales of hybrids also more than tripled to 541,162 vehicles, remaining the largest category of alternatively-powered cars.
Meanwhile, registrations of new petrol and diesel vehicles increased given the low number of vehicles sold in the second quarter last year, when many European countries had severe restrictions on businesses due to the pandemic.
But in terms of market share, both petrol and diesel saw huge drops.
Diesel saw its market share plunge to 20.4 percent from 29.4 percent.
Petrol had a bigger contraction, to 41.8 percent from 51.9 percent.
Automakers are stepping up their plans to shift to all-electric production.
Yesterday, Mercedes-Benz maker Daimler said it plans to invest more than 40 billion euros ($47 billion) by 2030 to be ready to take on Tesla in an all-electric car market, but warned the shift in technology would lead to job cuts.

Outlining its strategy for an electric future, the inventor of the modern motor car said on Thursday it would, with partners, build eight battery plants as it ramps up electric vehicle (EV) production.

From 2025, all new vehicle platforms will only make EVs, the German luxury automaker added.

“We really want to go for it ... and be dominantly, if not all electric, by the end of the decade,” Chief Executive Ola Källenius told Reuters, adding that spending on traditional combustion-engine technology would be “close to zero” by 2025.

However, Daimler — to be renamed Mercedes-Benz as part of plans to spin off its trucks division later this year — stopped short of giving a hard deadline for ending sales of fossil-fuel cars.

Some carmakers like Geely-owned Volvo Cars have committed to going all electric by 2030, while General Motors Co. (GM.N) says it aspires to be fully electric by 2035, as they all try to close the gap to industry leader Tesla.